Today is Loving Day. Here's what this unofficial celebration is all about 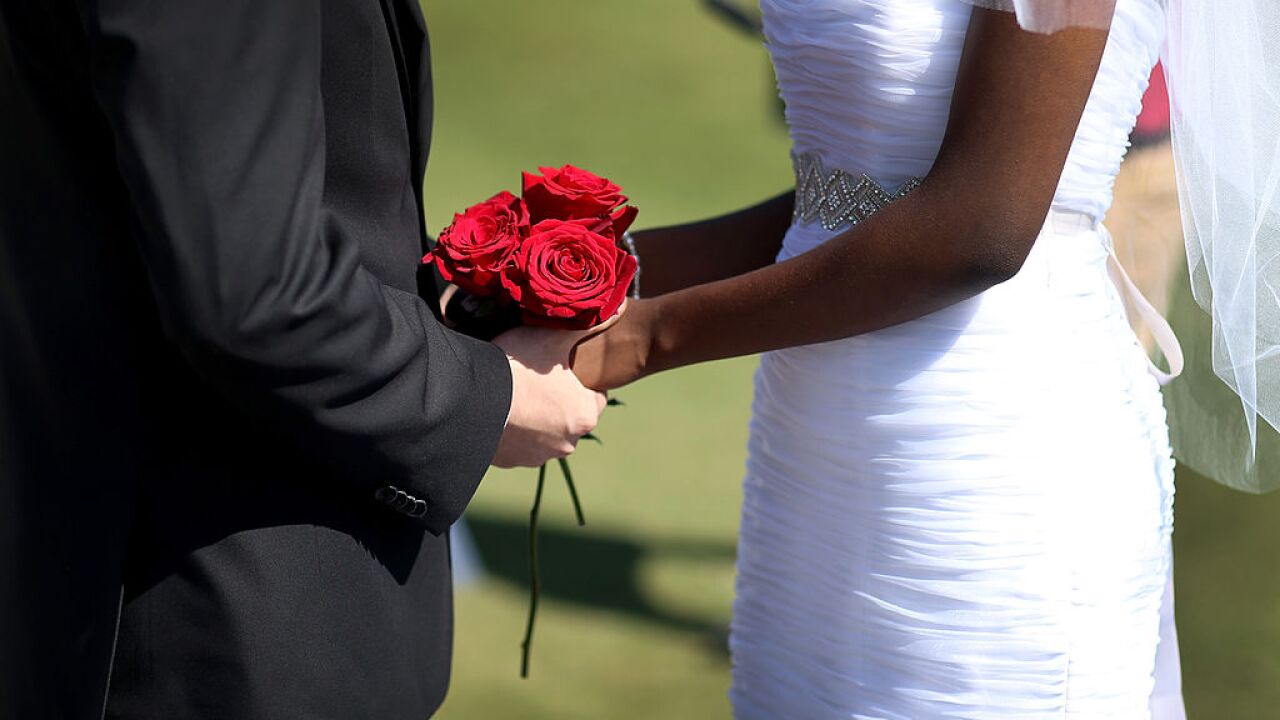 No, Loving Day is not some lame Valentine's Day knockoff.

It's an unofficial celebration that takes place every June 12 to commemorate a court decision that has made marriage possible for millions of people across the United States.

On June 12, 1967, the U.S. Supreme Court found anti-miscegenation laws to be unconstitutional in the case of Loving v. Virginia, opening the door for interracial marriages across the country.

At the time, 16 states still had anti-miscegenation laws, which banned interracial marriage — mainly preventing whites and non-whites from marrying.

The Supreme Court case involved a non-white woman, Mildred Loving , and a white man, Richard Loving. The two were married in Washington, D.C. in 1958 but returned to their home state of Virginia to find that their marriage was illegal, and the couple was arrested.

Loving Day isn't recognized by the U.S. government as an official holiday, but that doesn't mean it isn't celebrated. It was started by designer Ken Tanabe in 2004 and now has tons of supporters. It's even an official holiday in some cities, such as Alexandria, Virginia , which just passed the resolution Tuesday night.

Love is love, and 52 years ago we started catching our laws up to that reality.

Proud to designate today as #LovingDay in Alexandria and recognize the important work of two Alexandria attorneys in achieving this legal milestone. pic.twitter.com/bJm114jB4X

Among all married people in 2015, 10 percent were married to a person of a different race or ethnicity, according to Pew Research Center . That's about 11 million people who wouldn't have been able to marry their spouse prior to the Loving v. Virginia court decision just 52 years ago.

As with any holiday, people took to social media to celebrate. Read the heartwarming tweets below.

Happy #LovingDay to all of the other #mixedfamilies out there! Interracial marriages have been legal across the U.S. for 52 years as of today, making me appreciate my beautiful #hapa family even more. Thanks guys for always mixing it up with me❤️🇨🇳🇬🇧🇺🇸 @lovingday @GeoJiamin pic.twitter.com/MPVwmpatBZ

It was only 52 years ago that the US Supreme Court struck down anti-miscegenation laws that made interracial marriage illegal. Without the sacrifices of Mildred and Richard Loving, I wouldn’t be married to my wife today and the world would be a much sadder place. #LovingDay pic.twitter.com/xEqDsY6jK7

A very happy #LovingDay - celebrating the Supreme Court case that legalized and helped normalize love across racial lines and multi-racial families. And extra love to all the beautiful “Loving” kids, including my @TierraGonzalez pic.twitter.com/52pFcE31Rx

In 1967, Loving v. Virginia ruled all laws against interracial marriage to be unconstitutional in the United States.

Thank you, Richard and Mildred Loving, because your love for each other paved the way for equality in America and left a powerful legacy that lives on #LovingDay pic.twitter.com/UBk0dPgDlG

Because of the Lovings, this is my family. #lovingday pic.twitter.com/3wQtJFM5X2

The day they legalized interracial marriage in all 50 states in America in 1967.

💚 My wife and son are the world to me. pic.twitter.com/4HTFKcIDZi

June 12, we celebrate the landmark, Loving v. Virginia case of ‘67, which made marriage betw. whites & non-whites legal.
Not lost on me as Travis & I prepare to travel next Friday for our wedding week.