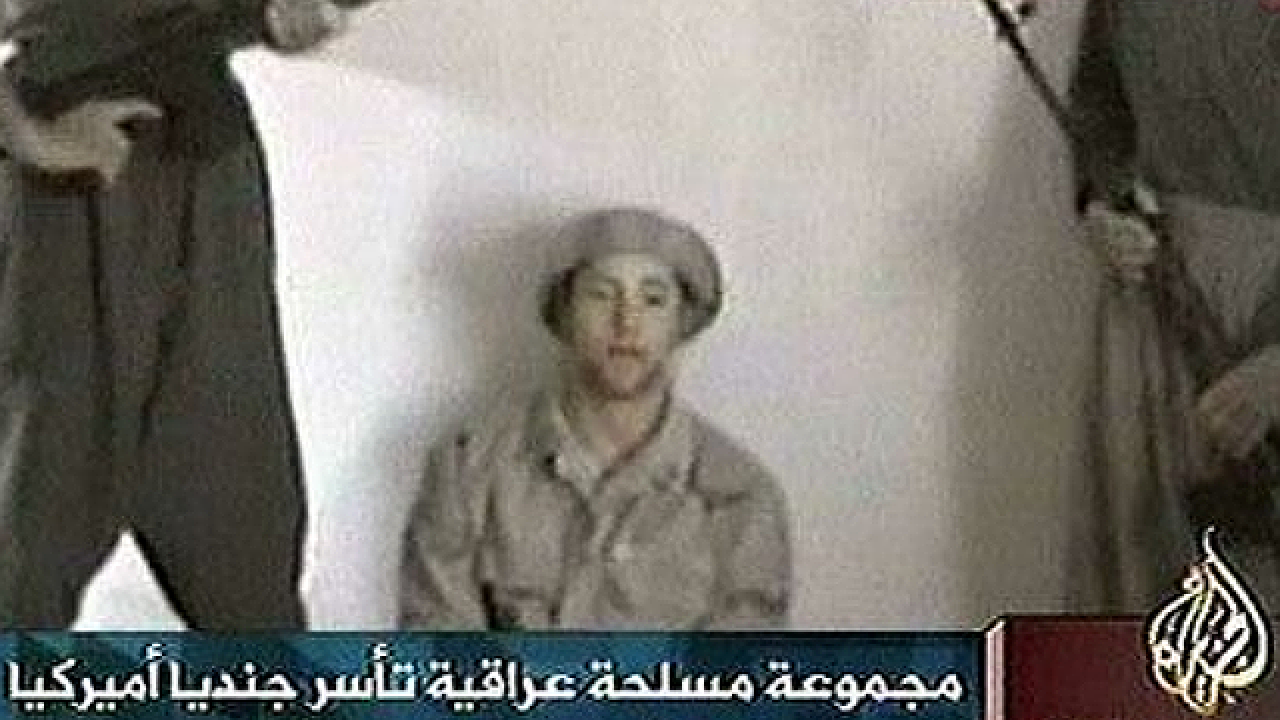 Copyright 2012 Scripps Media, Inc. All rights reserved. This material may not be published, broadcast, rewritten, or redistributed.
<p>Captured by insurgents in Iraq on April 9, 2006, then Private Matt Maupin appeared with masked gunmen on the Al Jazeera network a week later. The U.S. military said it found his remains four years later.</p> CINCINNATI – Watch the videos below and you will agree that the incredible story of Matt Maupin is far better told in sights, sounds and emotions than in a simple reading.

There is nothing like his mother's first TV interview seven months after his capture by insurgents in Iraq to show her love and hope, fear and despair.

Nov. 9, 2004 - Carolyn Maupin talks about her son, describes her feelings in WCPO interview.

With no disrespect to the dozens of Tri-State soldiers who lost their lives in Iraq and Afghanistan,  the Maupins are the story of the century – and not just because of the dramatic capture of the 20-year-old during an ambush on his convoy  in 2004, his ritualized TV appearance with hooded gunmen a week later, and four years of hoping and praying for his safe return.

Matt's parents responded to their anguish by creating the Yellow Ribbon Support Center and, aided by volunteers and  community support, sent 20,000 packages to servicemen and women overseas. Clermont County embraced their neighbors, tying yellow ribbons on nearly every tree and lightpost, and thousands from across the Tri-State joined in fundraising and paid their respects at the 19-hour visitation and funeral the next day at Great American Ball  Park.

April 26, 2008 - Thousands stand along highway, in line at visitation to pay respects.

If you're not familiar with the Maupins' story, these videos, gleaned from WCPO newscasts in 2004 and 2008, will tell you everything you want to know. If you already know the story, they'll give you a deeper, unique perspective and emotional experience.