From The Vault: Amanda Borden, Jaycie Phelps were Cincinnati's 'Magnificent Two' at 1996 Olympics 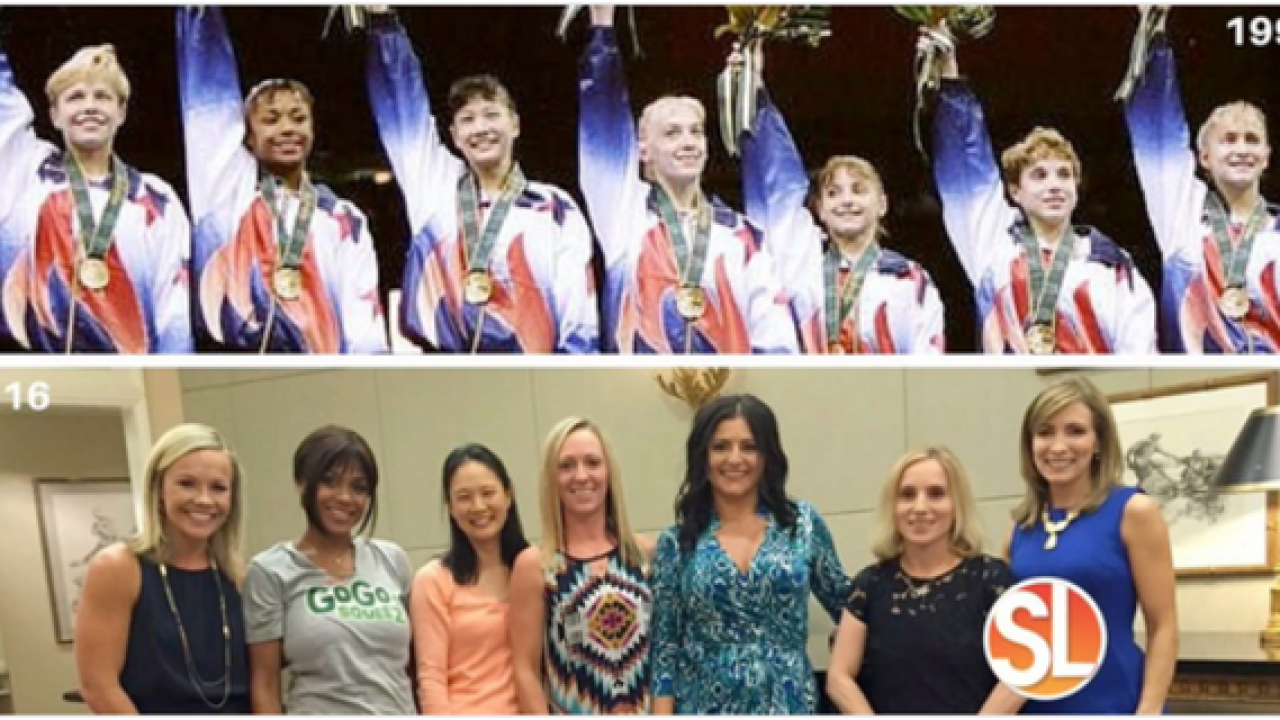 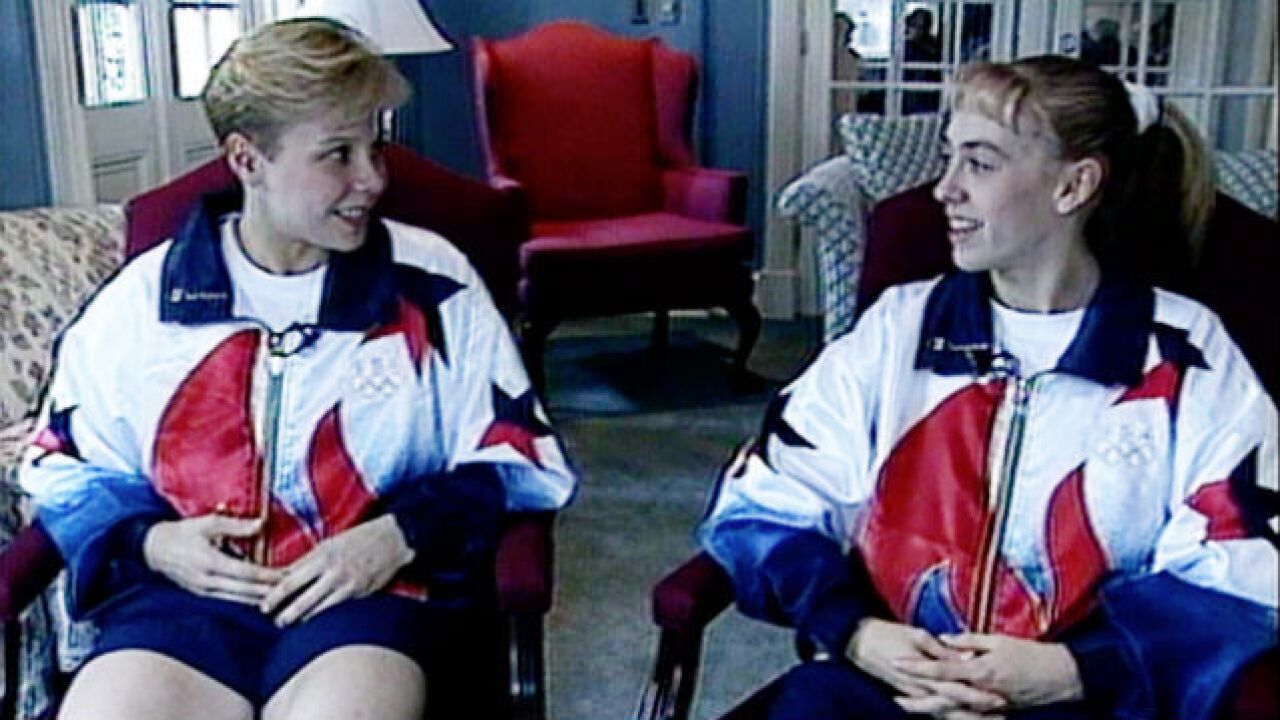 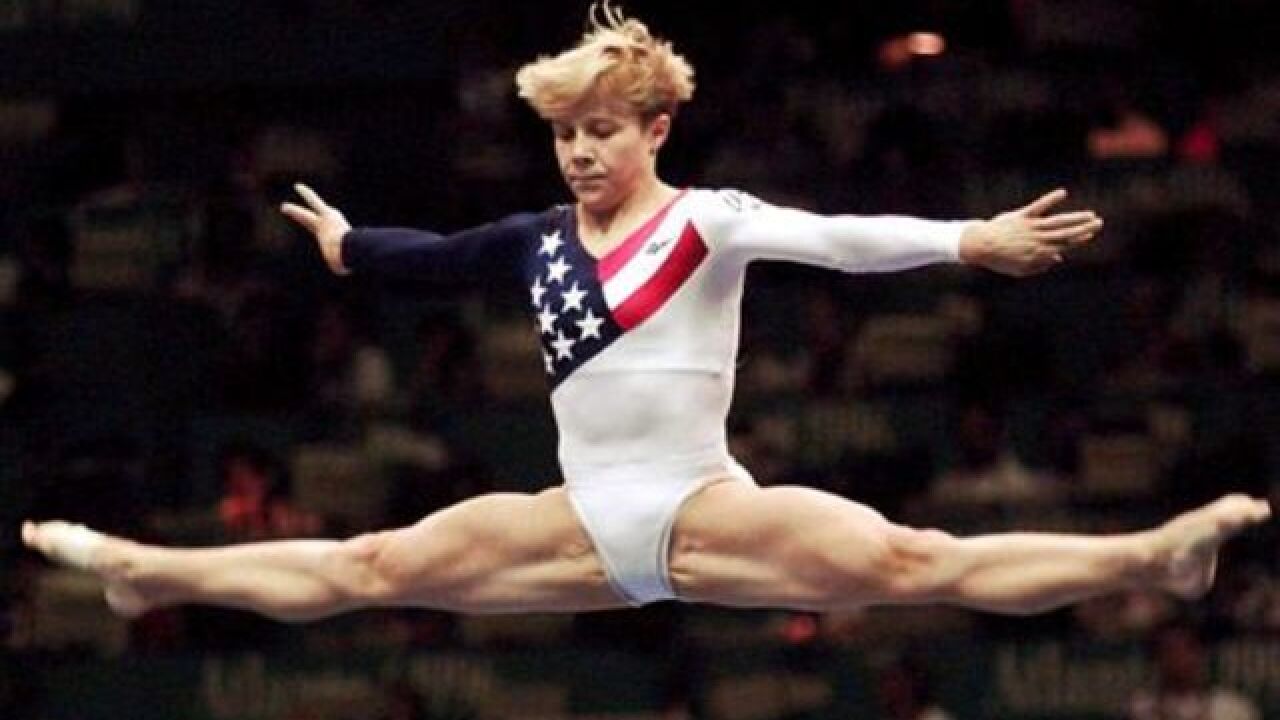 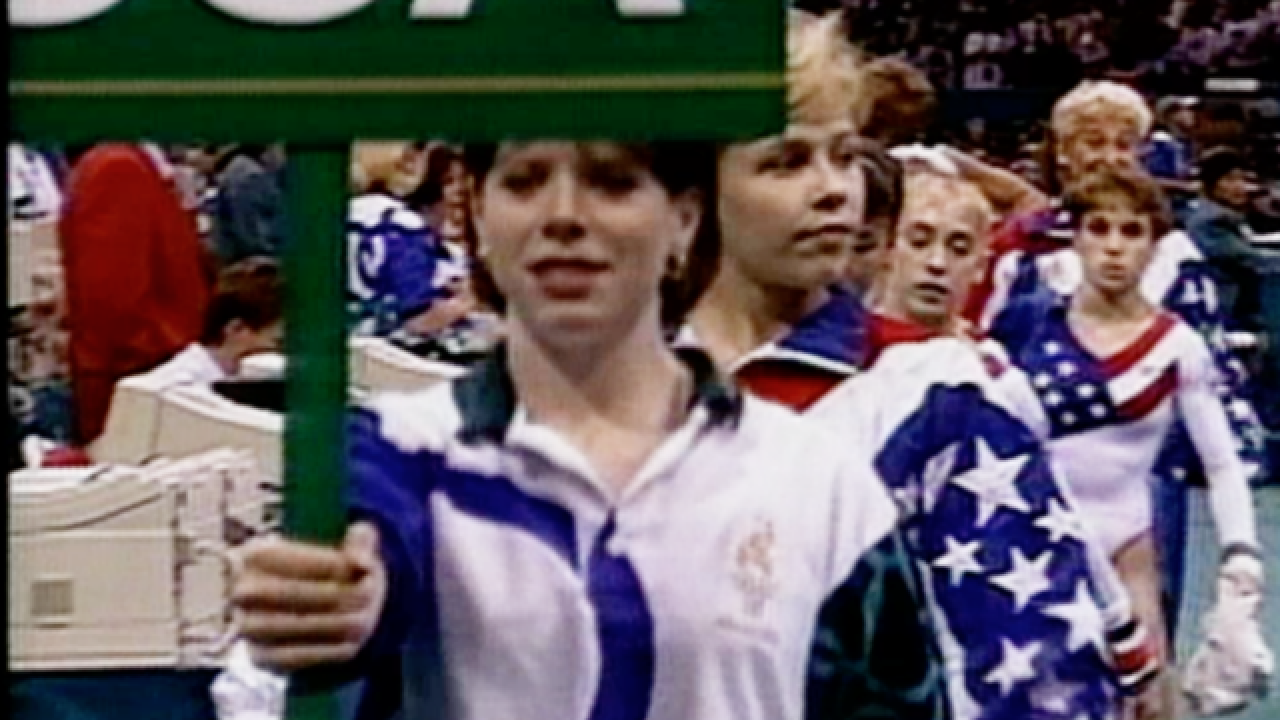 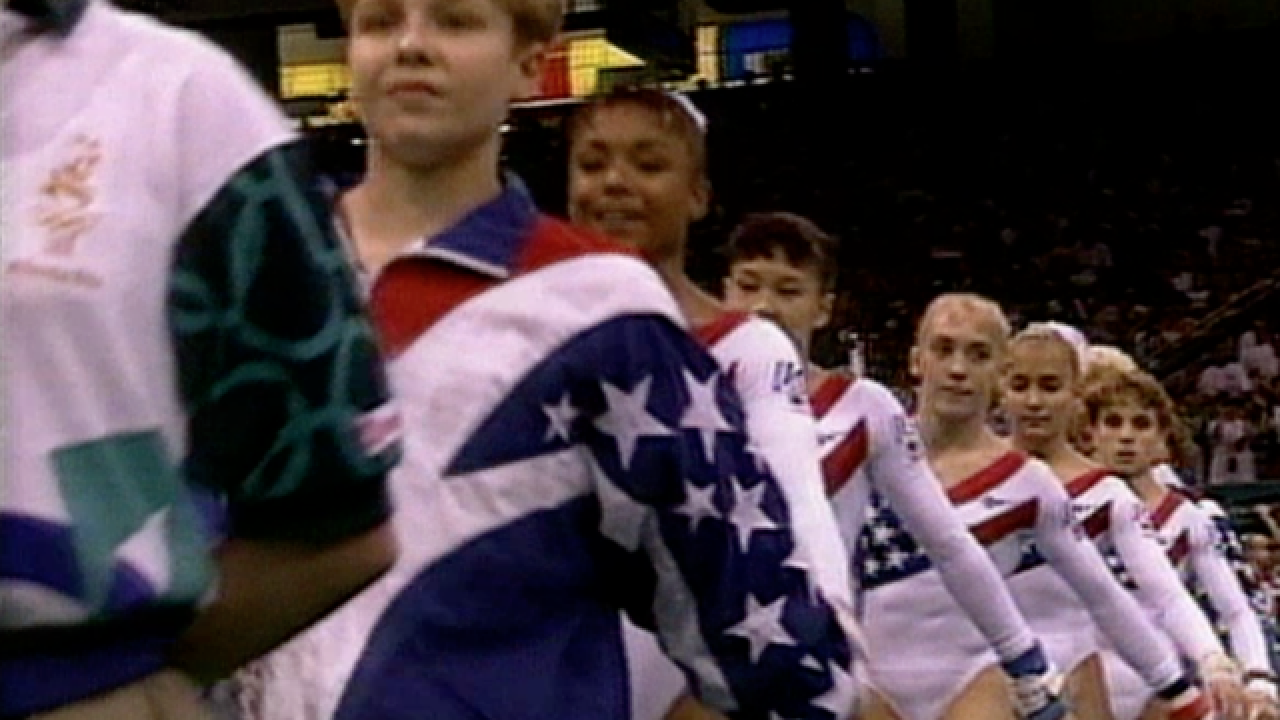 Four years later, though, she vaulted from her lowest low to her highest high – captaining the women's team that won America's first Olympic gold medal in all-around team competition.

Borden, 19,  and 16-year-old Jaycie Phelps, who came from Greenfield, Indiana, trained together under coach Mary Lee Tracy at Cincinnati Gymnastics Academy in Fairfield. When both made the Olympic team, they were destined to become part of "The Magnificent Seven," America's favorites at the 1996 Atlanta Games.

WATCH John Popovich's report from the Olympics and an exclusive interview with Borden and Phelps in the video player above.

With the 2016 Olympics under way, The Magnificent Seven are back in the spotlight 20 years later. There was Kerri Strug, who tore two ligaments in her ankle but nailed the heroic final vault and landing that won the gold for the U.S. Shannon Miller. Dominque Dawes. Amy Chow. Dominque Moceanu. They were just teenagers – 14 to 19 – fierce competitors thrown together as a team but young enough that they feasted on gummy bears.

The U.S. team wasn't expected to win in Atlanta – the Soviets or the Romanians always won – but they thought they could, and the home crowd chanting "USA, USA" gave them plenty of inspiration.

WATCH Popovich's report on the final round of competition:

The team voted unanimously to make Borden the captain. She was experienced – six years on the national team – and vivacious – a contrast to coaches Bela and Martha Karolyi, who were stern taskmasters.

At the Olympics, Borden competed in the floor exercise and balance beam. Phelps competed in all four events, including the vault and uneven bars. Neither won individual medals in Atlanta, but wearing the team gold was thrilling enough.

WATCH Popovich talk with Borden's and Phelps' coach and parents:

Borden married a former gymnast, Brad Cochran, in 2006 and the couple currently owns Gold Medal Gym in Tempe, Arizona. Now 39, she also does gymnastics commentary on TV and  has three children.

Phelps also dropped out of competition after the Olympics but attempted a comeback for the 2000 Games in Sydney. She qualified for the Nationals but withdrew on the second day.

Phelps, 36, owns Jaycie Phelps Athletic Center in her hometown and oversees about 600 young gymnasts. She married Dave Marus in 2014.

SEE more video and stories about Tri-State history in our "From The Vault" series.