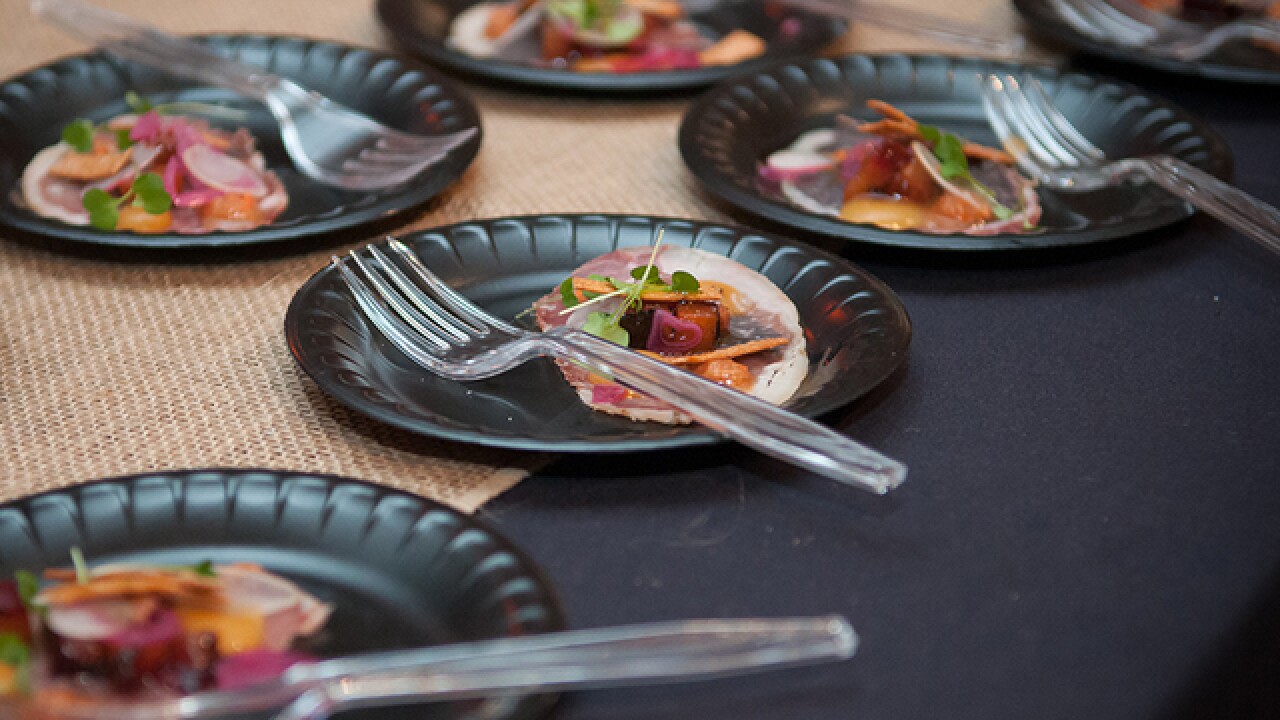 The Cincinnati Food + Wine Classic will move to a new location for its third year.

The annual culinary celebration is moving from Washington Park to Yeatman’s Cove to accommodate more visitors to the three-day event, scheduled Sept. 23-25 this year.

“Our move to Yeatman’s Cove means we can throw a bigger party — and along our beautiful, iconic riverfront,” said event co-founder Donna Covrett in a news release. “With more than 150 chefs, vintners, brewers, artisans, and storytellers from around the country — plus a stage featuring popular local musicians — we’re inviting you to a feast of fun.”

Organizers estimate 9,000 people will participate in the event. Tickets go on sale at 8 a.m. June 1 at CincinnatiFoodAndWineClassic.com .  The ticket price covers all food and beverage costs to enjoy offerings from nearly 100 restaurants and chefs from more than a dozen cities, as well as boutique wineries and artisan breweries from around the world. The Freestone Foodbank and Findlay Market will receive a portion of the event’s proceeds.

“Since our launch in 2014, our mission has been to capture the energy and enthusiasm of the Midwest's dynamic food and beverage scene and to position the region as an exciting culinary nucleus,” said co-founder Courtney Tsitouris in the release. “In September, Cincinnati will once again take the stage as writers from The New York Times, Serious Eats, Epicurious.com and more come to see what we’re all about.”