A large meteor lit up St. Louis on Monday night 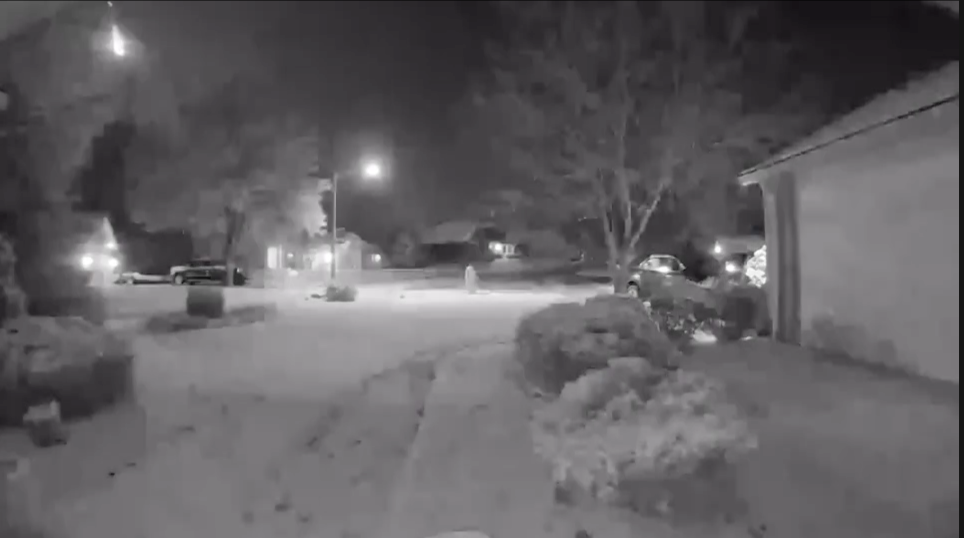 A meteor passed over Missouri Monday night, putting on a light show for the ages in St. Louis. 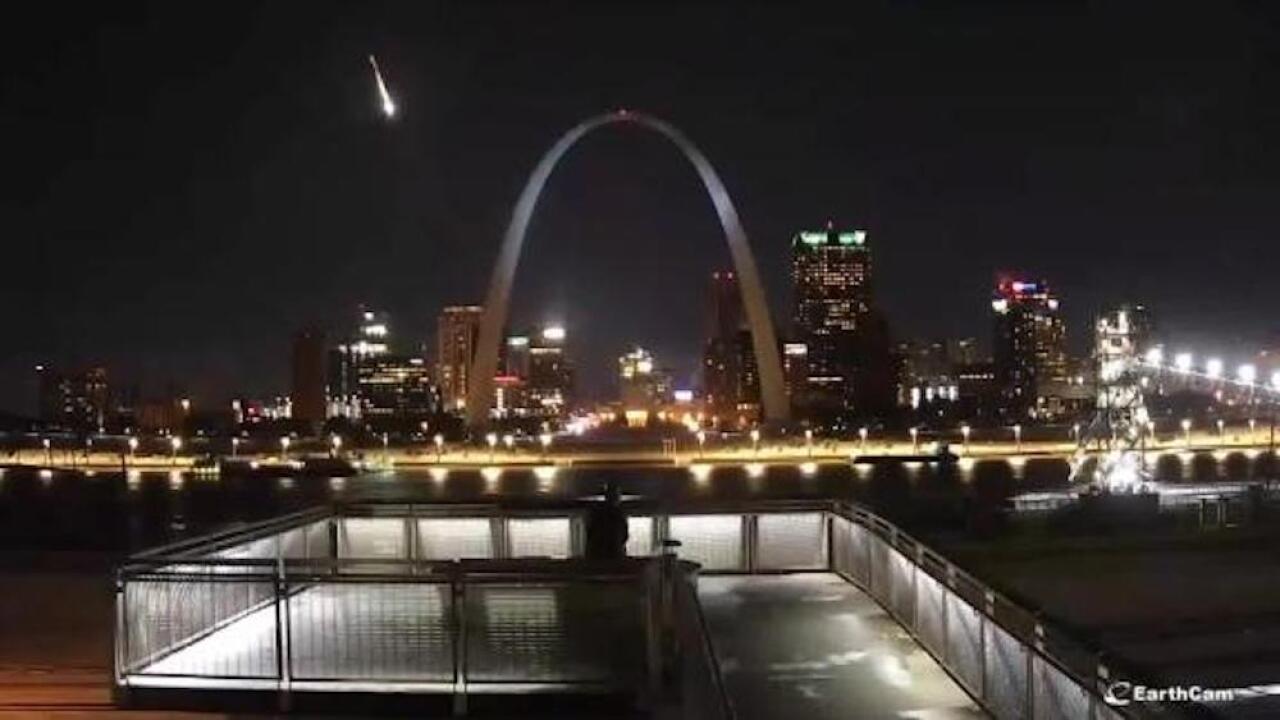 Just before 9 p.m. local time, a large fireball lit up the sky above the city and surrounding areas. The National Weather Service later confirmed on Twitter the fireball was, in fact, a meteor.

Video shared on social media showed the fireball appearing over the Gateway Arch in downtown St. Louis, and KTVI-TV says it received reports of meteor sightings as far away as O'Fallon, Missouri — about 40 miles outside of town.

The American Meteor Society says it received reports as far away as Nevada and Wisconsin.

A meteor occurs when a particle from outer space — most likely a small asteroid — enters Earth's atmosphere and burns up upon entry.

According to the American Meteor Society, October, November and December are the peak months for the Taurid meteor shower — a meteor shower known for producing large fireballs. Though the shower isn't scheduled to peak again until 2022, the shower produces a few fireballs every year.