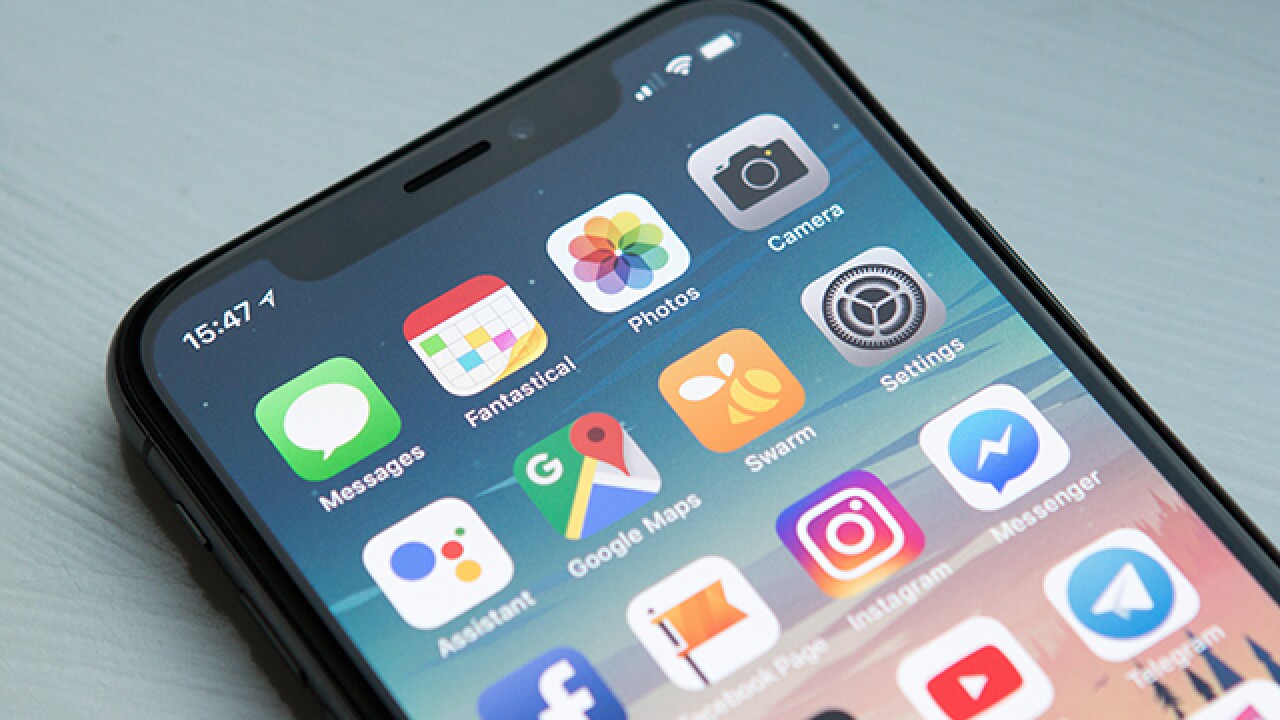 Copyright 2018 Scripps Media, Inc. All rights reserved. This material may not be published, broadcast, rewritten, or redistributed.
<p>Generic photo of a cellphone from Unsplash.com</p>

There will be a nationwide cellphone test on Wednesday, Oct. 3, according to FEMA.

FEMA, in coordination with the Federal Communications Commission, will perform nationwide tests of the Emergency Alert System and Wireless Emergency Alerts.

The test was originally set up for Thursday, Sept. 20, but officials had to postpone the test in the wake of relief efforts after Hurricane Florence.

The test is sent to cell phones that are connected to wireless providers participating in the test. The text of the WEA message will have a header that reads "Presidential Alert" and text that reads:

“THIS IS A TEST of the National Wireless Emergency Alert System. No action is needed.”

The EAS allows the president to communicate with the public during a national emergency.

The message will read:

“THIS IS A TEST of the National Emergency Alert System. This system was developed by broadcast and cable operators in voluntary cooperation with the Federal Emergency Management Agency, the Federal Communications Commission, and local authorities to keep you informed in the event of an emergency. If this had been an actual emergency an official message would have followed the tone alert you heard at the start of this message. A similar wireless emergency alert test message has been sent to all cell phones nationwide. Some cell phones will receive the message; others will not. No action is required.”

This test will let officials know whether there need to be improvements made to the national messaging system.