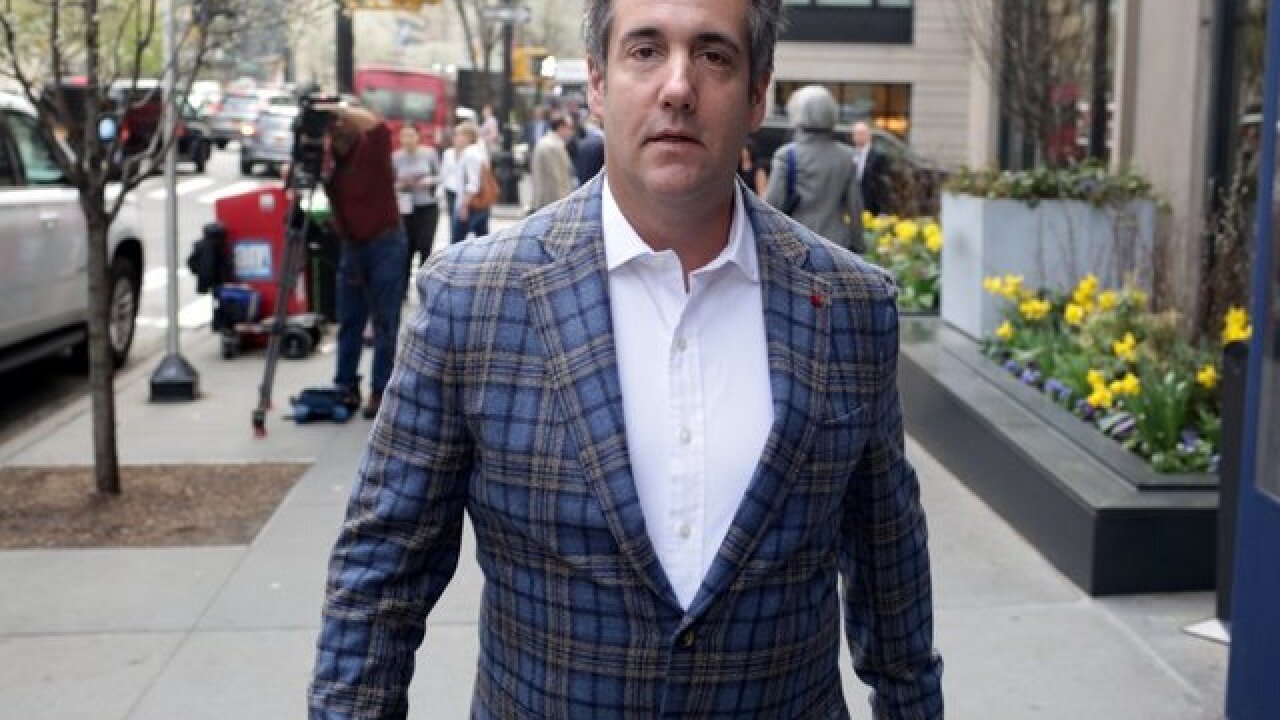 President Donald Trump maintained the felony counts Michael Cohen admitted to were not actual crimes in an interview aired Thursday.

"What Michael Cohen pled to weren't crimes," Trump told Fox News, suggesting Cohen accepted a plea deal on the campaign finance violations because the other crimes he admitted to were more serious.

"He made a great deal. He was in another business totally unrelated to me where I guess there was fraud involved," Trump said.

"A lot of lawyers on television and lawyers I have say they aren't crimes," Trump said on the campaign finance violations. "He makes a better deal when he uses me."

The President downplayed his relationship with his longtime lawyer.

"He worked for me, you could say more or less part time," Trump said. 'He had other clients."