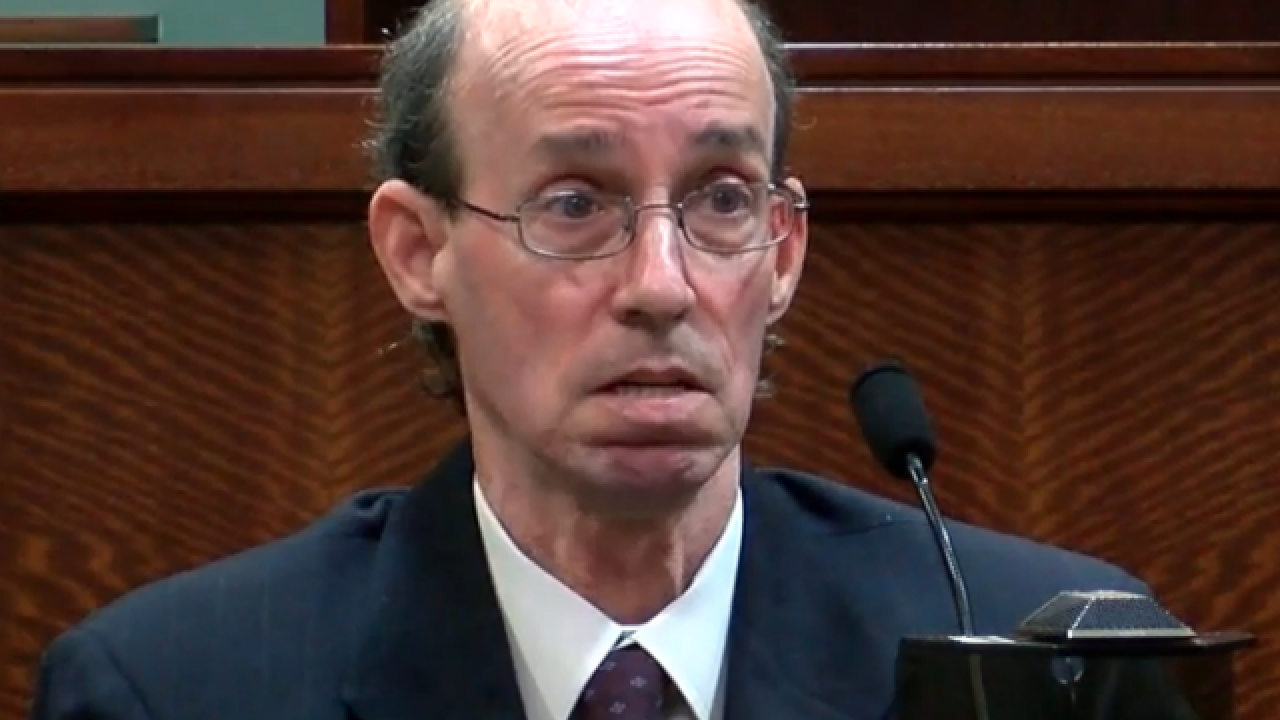 Copyright 2018 Scripps Media, Inc. All rights reserved. This material may not be published, broadcast, rewritten, or redistributed.
<p>Daniel Greis testifies in his murder trial.</p> 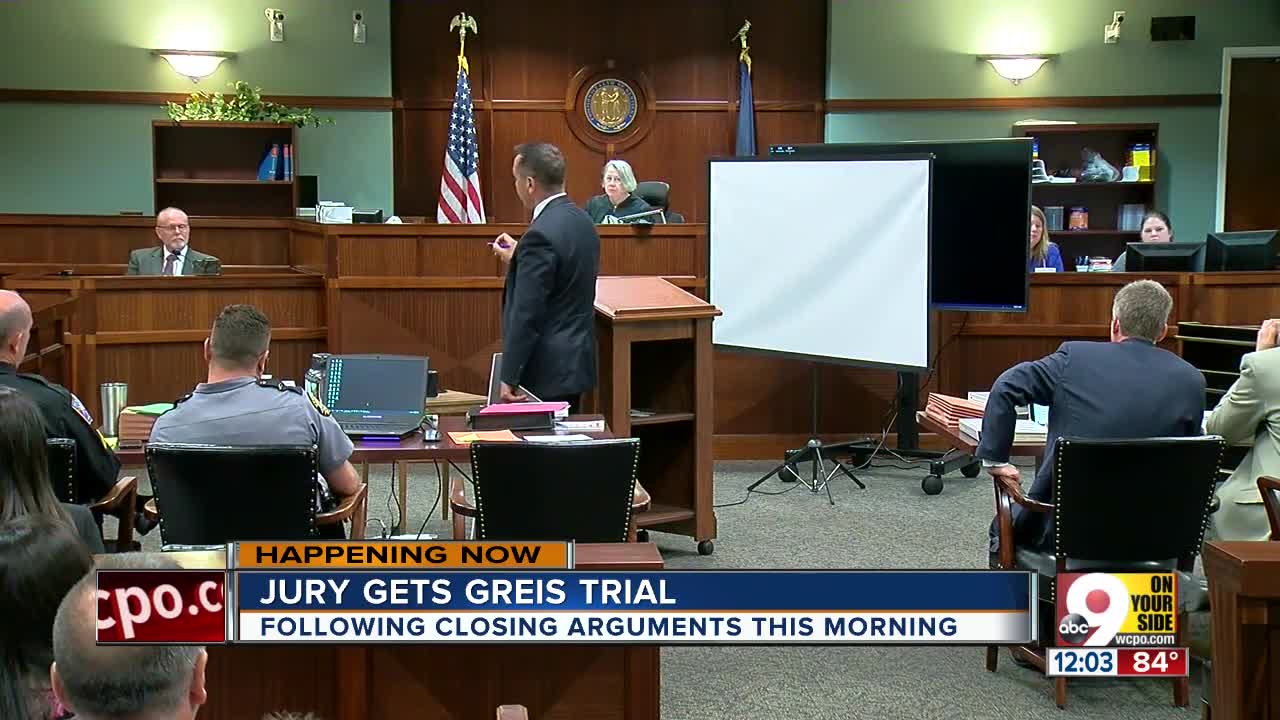 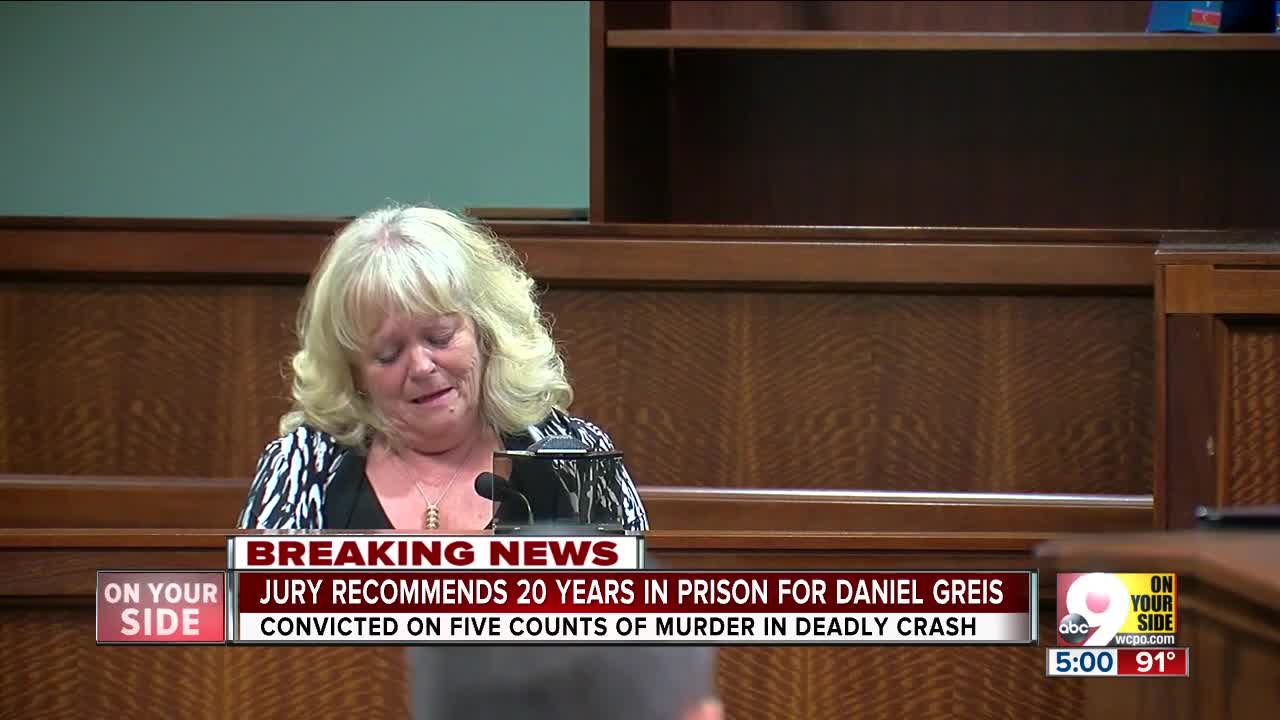 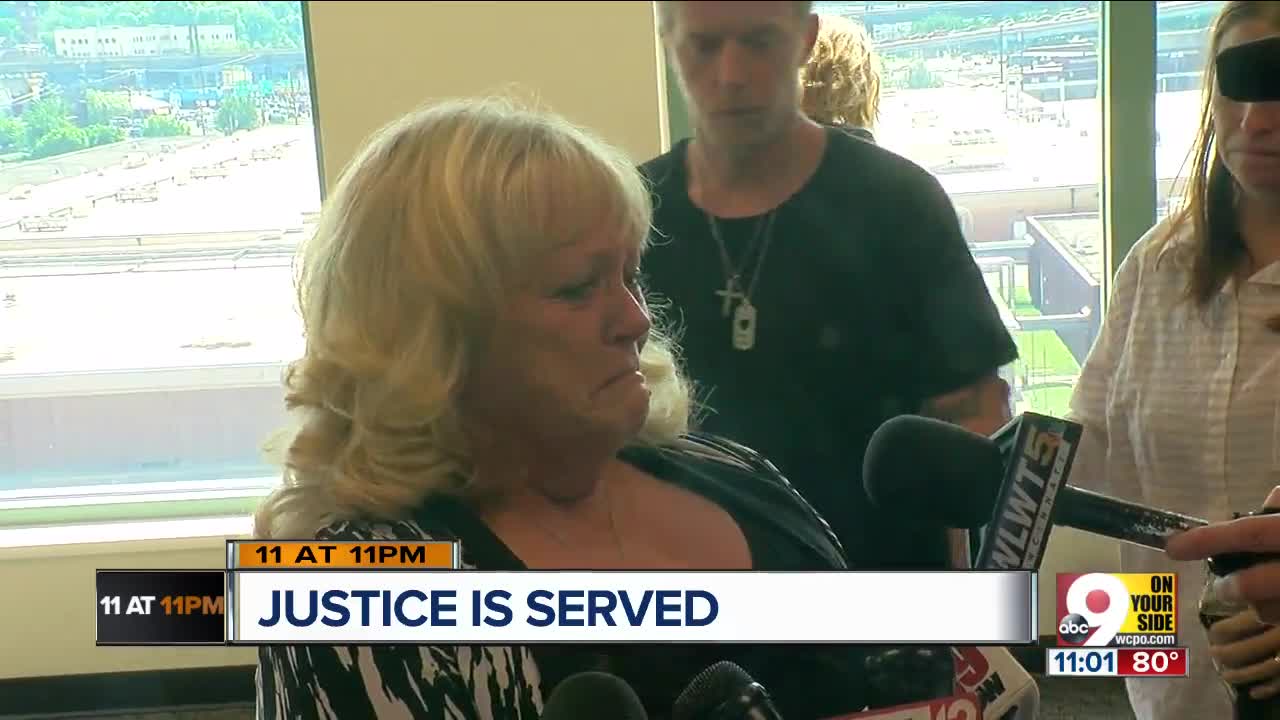 COVINGTON, Ky. -- A Kenton County jury found Daniel Greis guilty on five counts of murder and recommended a sentence of 20 years to be served concurrently Friday.

Commonwealth's Attorney Rob Sanders said in his closing arguments that Greis showed an indifference to human life when he crossed the double yellow line while speeding at 86 mph in a 55 zone.

"There was just no excuse for his conduct," he said. "We believed it was murder from the time we got thee test results back and the black box download.

Greis had a double bourbon while playing golf before the crash and admitted to smoking marijuana earlier in the day to help with back pain.

Defense attorney Stacey Graus said Greis wasn't actually impaired or drunk at the time of the crash. He continued their strategy of spreading the blame around, pointing jurors to a road rage incident which preceded the crash. Greis had testified he was trying to pass another driver, Jesse Phillips.

"Dan Greis is in no man's land, and Jesse Phillips put him there," Graus said.

Sanders questioned why someone would drive that fast on a curvy country road and try to pass someone while approaching a blind spot. He compared it to Russian roulette.

"He put a gun to the head of the Pollitt family, and that is a picture of extreme human indifference," Sanders said.

He said Rodney Pollitt "lived every father's worst nightmare" in the moments before the collision.

"In the last two seconds before the crash, he knew his family was going to die, but he could not do anything about it," Sanders said. "I've tried dozens, if not hundreds of cases, and I've never cried during a trial before."

Graus argued it was actually Phillips who showed indifference to human life. He said Greis "did what he thought was best by trying to pass Phillips and did not mean to hurt anyone."

The jury disagreed. Judge Patricia Summe told the jurors she would allow them to consider a lesser offense of second-degree manslaughter, but they returned a guilty verdict on the murder charge.

Several family members of the victims testified ahead of the sentencing. Malohn's grandmother, Vivian Cooper, described between sobs how the family would play outside, go to the movies and celebrate the Fourth of July.

"We're all devastated," she said. "I don't know how I'll be able to move forward past it."

Greis' family members also testified. His wife, Tammy, said they always worked different shifts so someone was able to watch their children. She described him as an attentive father, and said even now their adult son lives with them and needs constant care because of a traumatic brain injury he suffered in an accident.

"He has never hurt anyone or been in trouble with the law," Tammy Greis said. "He is not a monster."

Greis faced a minimum sentence of 20 years and as much as life in prison. He will be eligible for parole when he is 78.