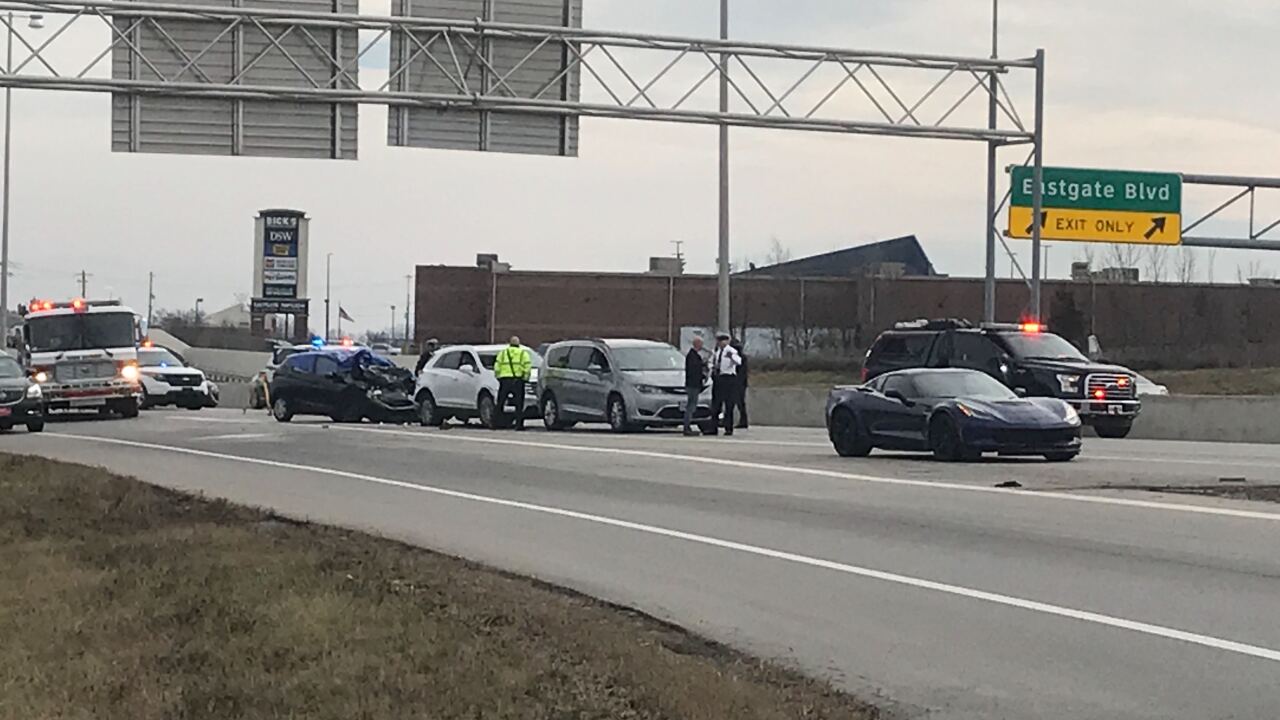 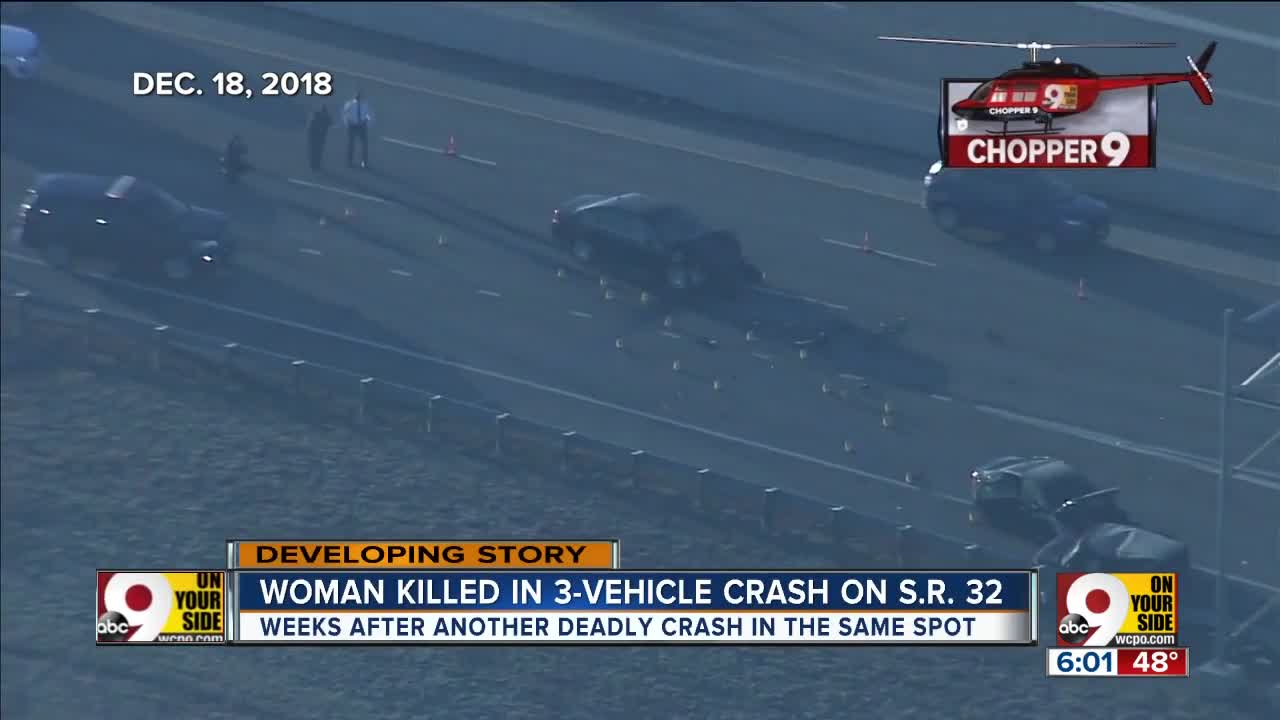 UNION TOWNSHIP, Ohio — A fatal crash Sunday afternoon drew concerns from some officials about the safety of the intersection near westbound State Route 32 and Interstate 275.

Diemling said serious crashes are not uncommon for the intersection.

"There has been several serious auto accidents in the same stretch of road," Diemling said. "There was another fatal auto accident in this same accident location literally. Within 15 feet of where this fatality is. That’s where the last fatality was at State Route 32 and 275."

The last fatal crash at this intersection happened Dec. 18 and involved five vehicles.

RELATED: One person killed in five-vehicle crash in Union Township

Diemling said the distance between the last traffic light and the on-ramp to 275 is far enough that some drivers are getting up to highway appropriate speeds before the ramp, and this might be part of the problem.

"I think it needs to be looked at," Diemling said. “I’m not a traffic engineer, I don’t know what the solution is. There’s a definite problem here."