Most recent owners ready to move on 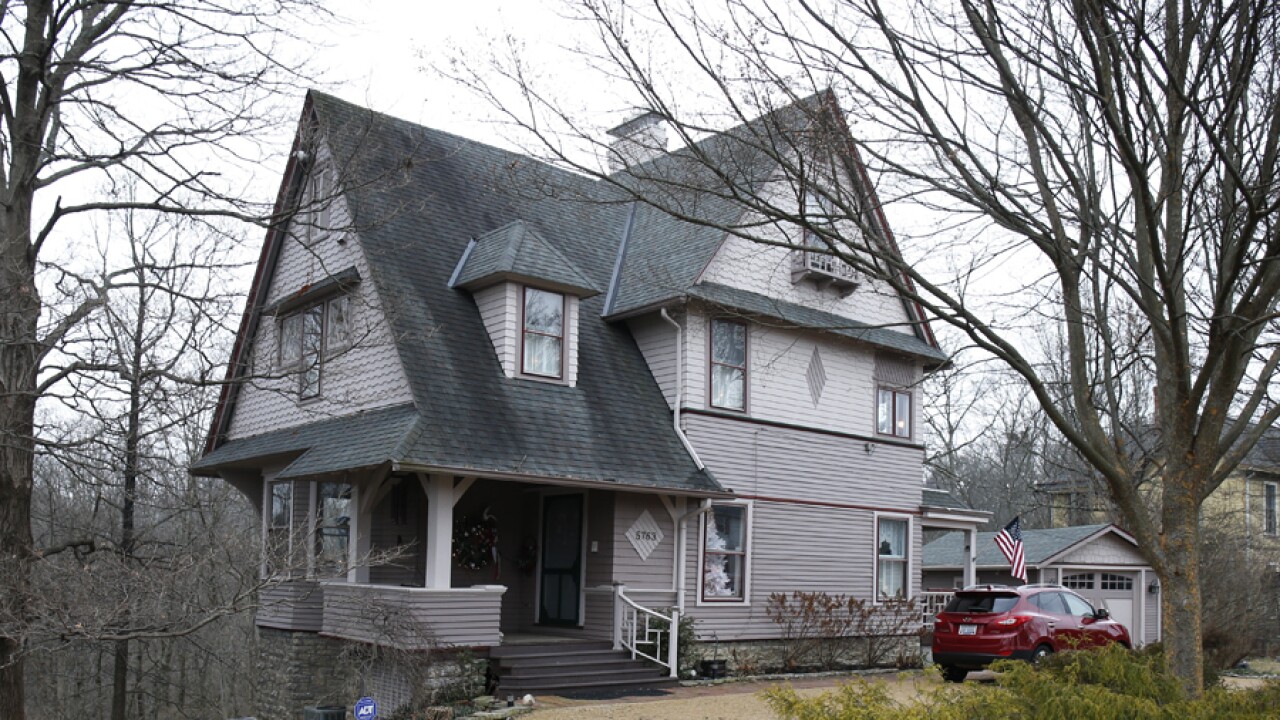 CINCINNATI — Craig and Kathy Rambo’s Victorian home in College Hill has seen a lot of changes in its 120-plus years, including the restoration work and updates that the couple has made to the 2,700-square-foot space.

But what has changed surprisingly little is the home’s ownership record.

“From what we know, we are only the third owners,” Kathy said.

They bought the home in 1985. Before that, it had been in the same family for its first 89 years. According to Henshaw family lore, Richard Henshaw designed the home, which was built in 1896, for his older brother, Edward, and his wife, Ellen. The family had a prominent history in the area. The brothers’ grandparents, who emigrated from England in 1847, had started the Henshaw Furniture Co. in Downtown Cincinnati. Another of their brothers, Colonel Albert Henshaw, was superintendent of the Ohio Military Institute, located in College Hill where Aiken High School stands today.

Edward and Ellen Henshaw’s niece and Colonel Albert Henshaw ‘s daughter, Mary Katherine Henshaw Birch, was the home’s second owner. She and her husband, Thomas Birch, who worked for the Ohio Military Institute, raised four children there. Mary Katherine lived in the home until her death in 1985.

That’s when the Rambos purchased the home. Craig was drawn to the home’s exterior architecture.

“If you look at the gables, the front porch and the bay window, it’s really very attractive,” the retired architect said.” It’s a simple Victorian that’s very attractive.”

Once they bought the house, the couple immediately got to work on it. Early on, it was clear that it needed some practical improvements, such as adding new furnace systems, disconnecting the gas that still ran to the light fixtures, and clearing the honeysuckle that had taken over much of the back yard. (The home sits on nearly an acre, much of which is wooded. “We have deer and squirrels and possums and raccoons,” Craig said. “It is beautiful.”)

But beyond those necessities, the couple worked to restore aspects of the home to the way they would have been.

That’s because the stairs were covered in paint, and the ceilings and walls had been wallpapered and then painted over.

“It took me a year to strip the steps,” she recalled.

Additionally, about a third of the spindles on the staircase were broken. They were thinner than usual and more difficult to produce, Craig said, but he eventually found someone who could make exact replicas.

Aside from those fixes, the Rambos set about on improvements to make living in the home more comfortable. They expanded the former galley-style kitchen, added a half-bathroom to the first floor, moved the laundry to the second floor and expanded an alcove off the master bedroom to create a master bath.

Outside, they added a semicircular driveway in front as well as a retaining wall, steps and landscaping in the back yard. They also changed the exterior paint color from gray to its current colors, tones of taupe (with a bit of purple in it), with burgundy and forest-green accents.

“We spent a lot of time looking at houses to find the right colors,” Craig said.

A relatively recent project was finishing the attic, a beautiful space that now serves as an “office, lounge, family area and football spot,” Craig said. Because the rest of the house has few closets, he added plenty of storage areas, including cedar closets for clothing and low closets under the sloped walls for stashing seasonal decorations and other infrequently used items.

All of their hard work on the home may soon come to an end: The couple is considering putting it on the market this spring. Their daughter, son-in-law and four grandkids are moving back to the Cincinnati area from Ashland, Ohio, and the Rambos may move to be closer to the neighborhood their family chooses.

If it is the end of their time in the home, they’ve certainly made the most of living there.

“We’ve loved the house and enjoyed living in it,” Craig added.