Here's why sheep was in back seat of Middletown police cruiser 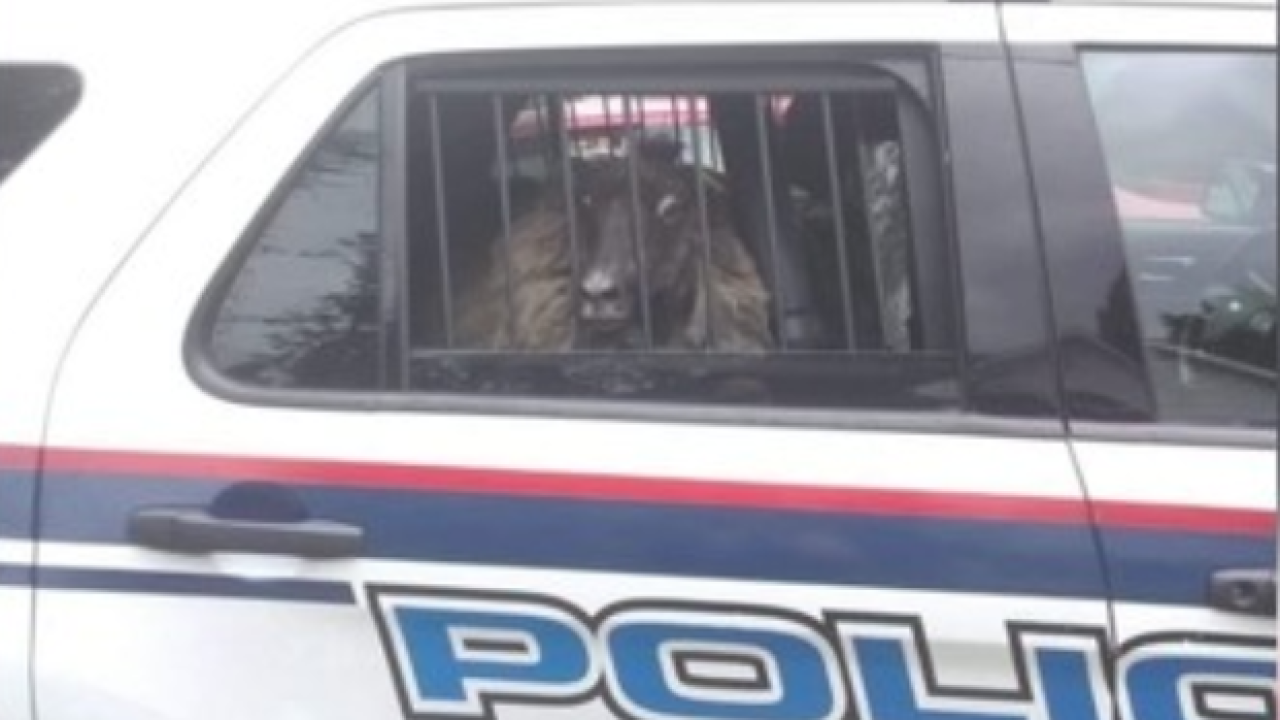 Journal-News
Yes, that really is a sheep is the backseat of a Middletown police cruiser.

But it actually was a sheep sitting in the back of the cruiser, his nose sticking through the metal bars.

Middletown police were called at 5:19 p.m. on a report that five sheep had fallen out of a truck traveling in the 1700 block of Central Avenue, said Maj. Scott Reeve.

While no police report was filed with more information, Reeve said he believes all the sheep were recovered.