How the next president could impact your taxes 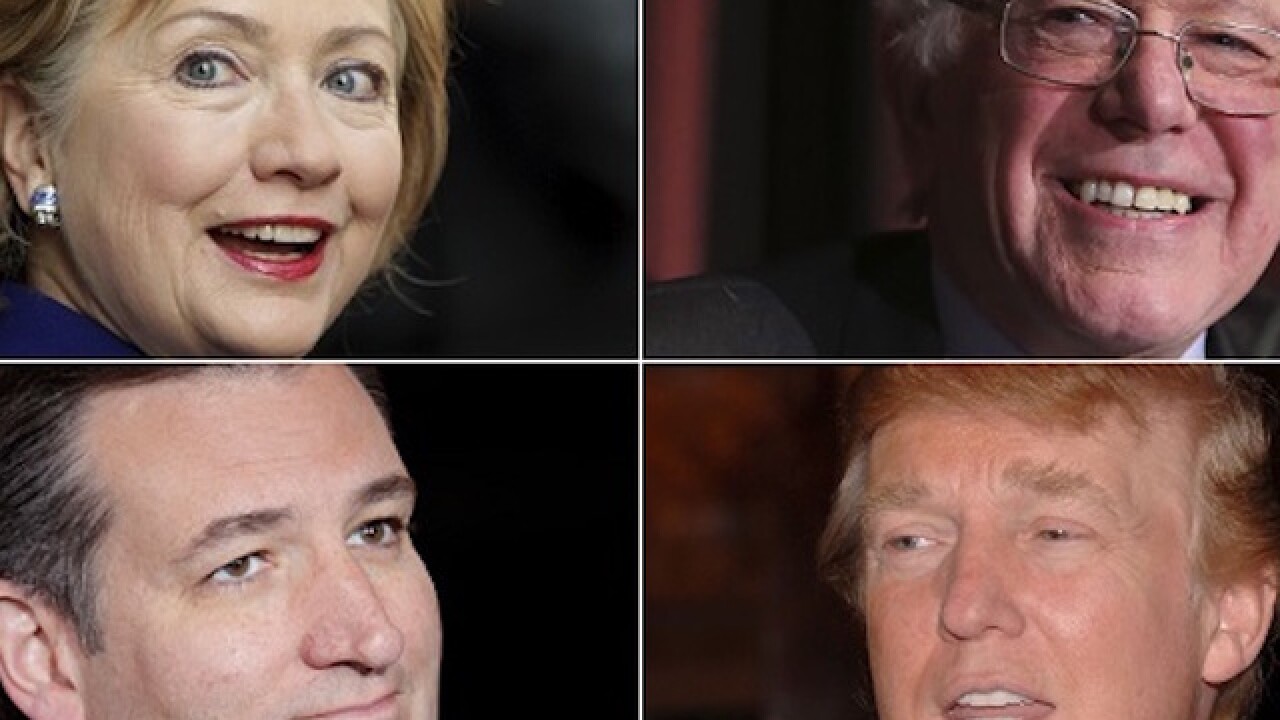 The 2016 presidential campaign is an unusual one, full of constant controversy and races that are still competitive on both sides (despite the comments of both front-runners). With the collective campaign noise, it can be difficult to sort out the candidate's real stand on issues that affect you. Help is available, at least with respect to taxes.

The Tax Policy Center (TPC) has gone the extra mile to help you compare each candidate's likely effect on your tax bill. Not only has TPC summarized the candidate's tax policies, they created an interactive model that allows you to estimate the effect using only three pieces of information: your household income, marital status, and number of children. TPC's calculator takes into account the effect of income taxes, corporate income taxes, payroll taxes, and excise taxes.

Let's start with a middle-class family of four with $60,000 in income. With your income adjusted to reflect 2017 values (the first tax year of the new presidency), you would be paying an estimated $10,960 in federal taxes under current law. According to the TPC calculator, you would come out the best under Donald Trump, paying $4,020 less (7.6% rate). The Cruz administration would save you $2,220 (12% rate). Under President Clinton, you come out close to the same with only $40 added to your tax bill, and President Sanders will cost you $7,520 more in taxes (20.2%).

Raise that same families' income to $300,000 and President Cruz becomes the winner, saving you $28,080 off an estimated $98,290 tax bill. Trump saves you $23,530. This shows why a flat tax is popular among the wealthy — if placed low enough, it becomes a better deal than the tax advantages/loopholes that currently exist. An extra $1,870 awaits you under President Clinton, but President Sanders will cost you an extra $31,190.

Single with kids and poor? Let's look at an income of $15,000 for a single mother of two. President Cruz saves you the most money by far. You would receive $3,600 back under current tax law, but under President Cruz, you would get another $1,190 back. President Trump offers you an extra $100, but President Sanders' plan would reduce your refund by $1,760. Under President Clinton, you would break even.

Try the calculator yourself and see what the predicted impact will be for your family.

In essence, both Republican candidates are cutting taxes significantly and betting that the economy will rise as a result. Both claim that a combination of economic growth and government spending cuts will overcome the government's revenue loss — which is significant. TPC estimates that Trump's plan will cost the Treasury $9.5 trillion over a decade, while Cruz's plan racks up an $8.6 trillion loss. Clinton's plan raises taxes by $1.1 trillion and Sanders' plan raises a staggering $15 trillion, but both Democrats intend to use the extra income to increase government programs.

What of John Kasich? He has not released enough of his tax plan for TPC to be able to model the results fully, but the overall results are likely to be similar to the other Republican plans. To see details of Kasich's plan as well as the other candidates, check the TPC website summary.

Notice anything missing about these plans? Any mention of responsible reduction of the deficit and the national debt. That argument is hard to find in an election year. There has to be an impression of giving back to voters — either by offering more government assistance or taking less of your money in the first place.

This article was provided by our partners at moneytips.com.