'Seinfeld' is heading to Netflix in 2021 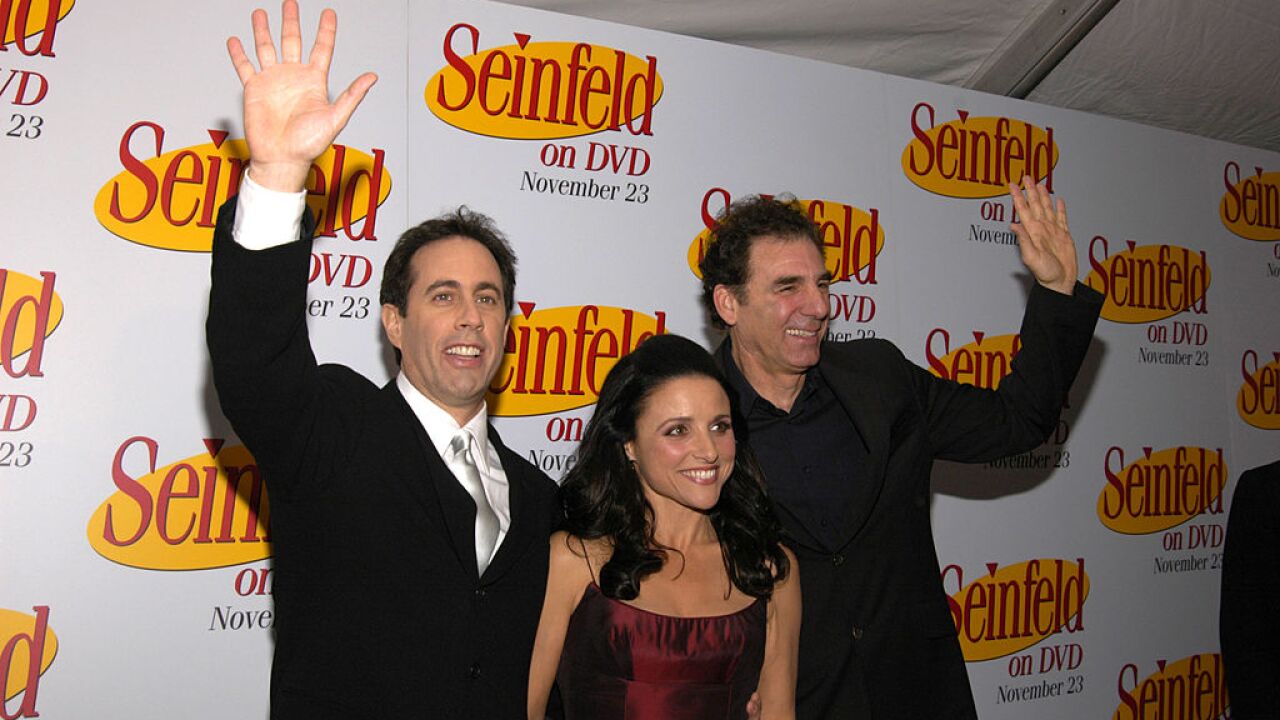 Netflix may be losing Michael Scott and Chandler Bing, but it's gaining Jerry Seinfeld and Cosmo Kramer.

"Seinfeld," one of the most popular sitcoms in TV history, is heading to Netflix starting in 2021, the streaming company announced on Monday.

Netflix will be the exclusive global home to the sitcom. The financial terms of the deal, which Netflix struck with distributor Sony Pictures Television, were not disclosed. The deal lasts five years.

Nabbing the rights to "Seinfeld" is a big boost for Netflix, which has suffered the losses of two popular licensed shows in "Friends" and "The Office" in recent months.