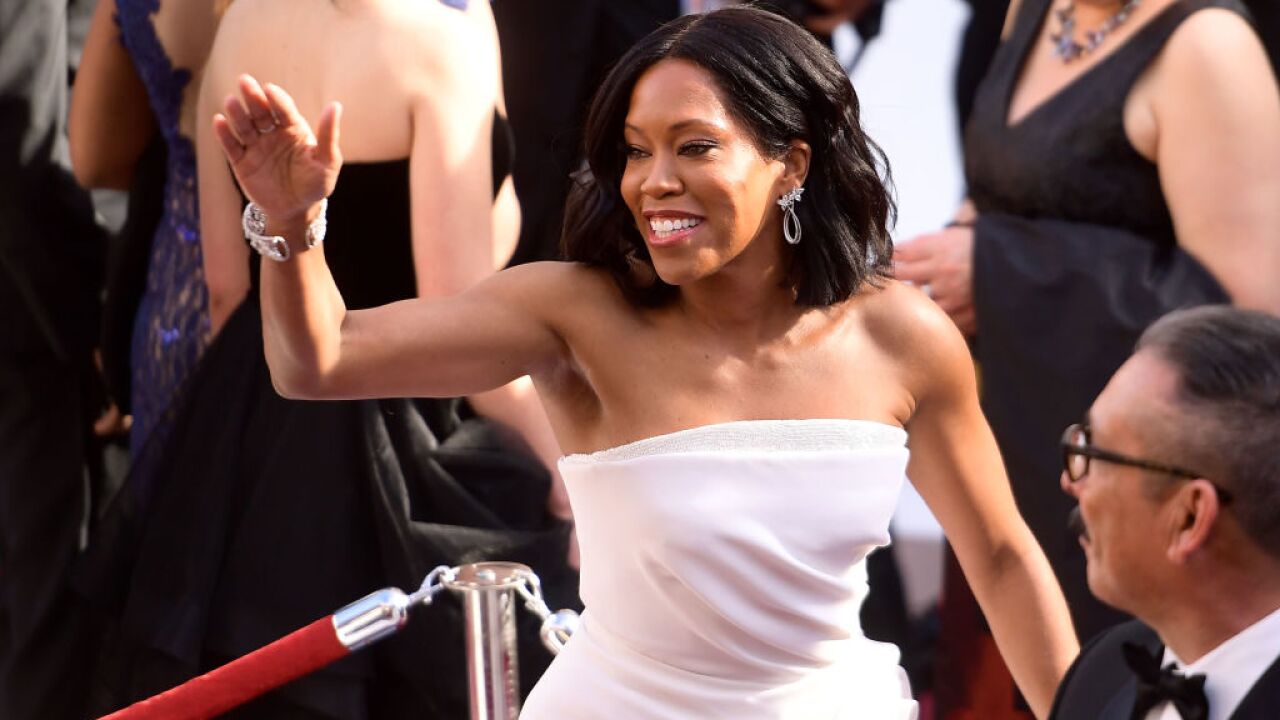 The Cincinnati native was awarded the best supporting actress statue on Sunday for her role in Barry Jenkins' "If Beale Street Could Talk," in which she plays Sharon Rivers, a matriarch whose spirit is as strong as her love for her family.

In her acceptance speech, King called herself someone who is an "example of what it looks like when love and support is poured into someone."

"God is good all the time," she said.

King's is just one of three black actresses who have on their mantels both an Oscar and a Primetime Emmy Award.

The other two are Viola Davis and Halle Berry, who won their Oscars in 2016 and 2001, respectively.

Davis won the best lead actress in a drama series Emmy award in 2015 for her role in ABC's "How to Get Away with Murder."

Berry won her Emmy in 2000 for her role in the television movie "Introducing Dorothy Dandridge."

King told CNN recently that she felt that she had "preparing for this role all my life."

That time, it seems, has certainly paid off.