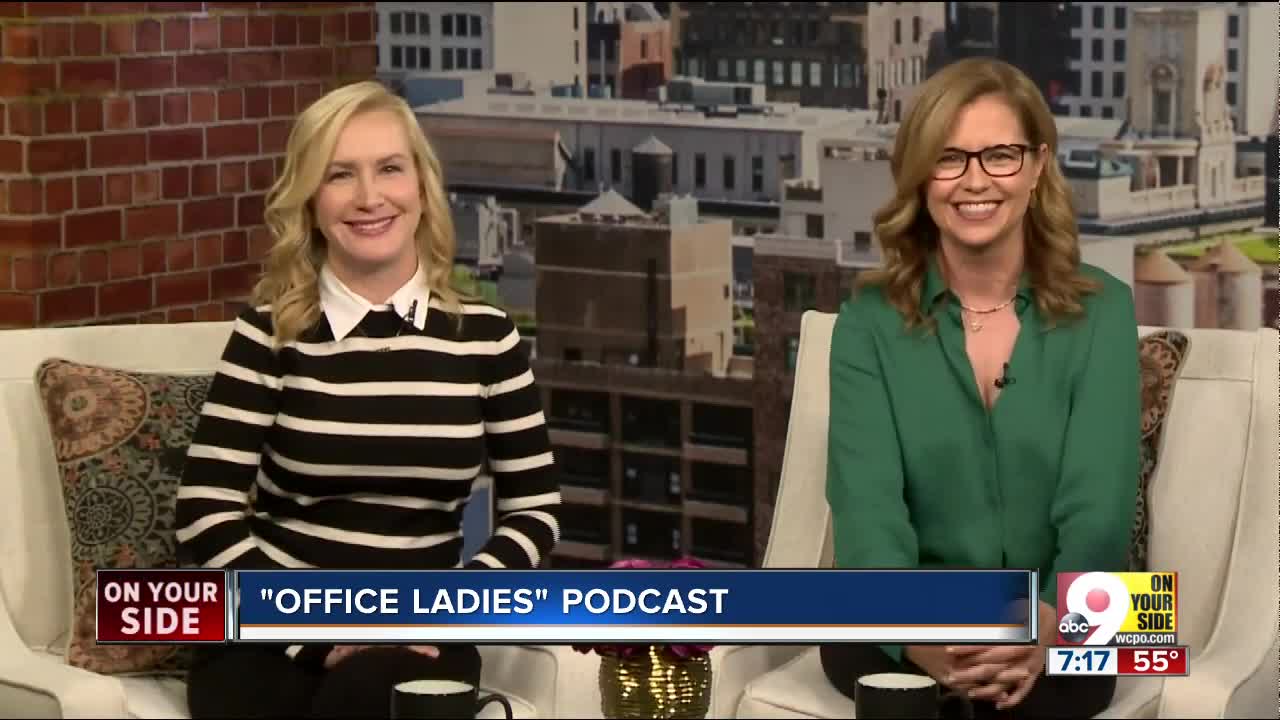 Two stars of the hit sitcom “The Office” have launched a new podcast revisiting the series, telling stories from behind-the-scenes and offering off-the-wall advice to help you rule your workplace (hopefully better than Michael Scott). 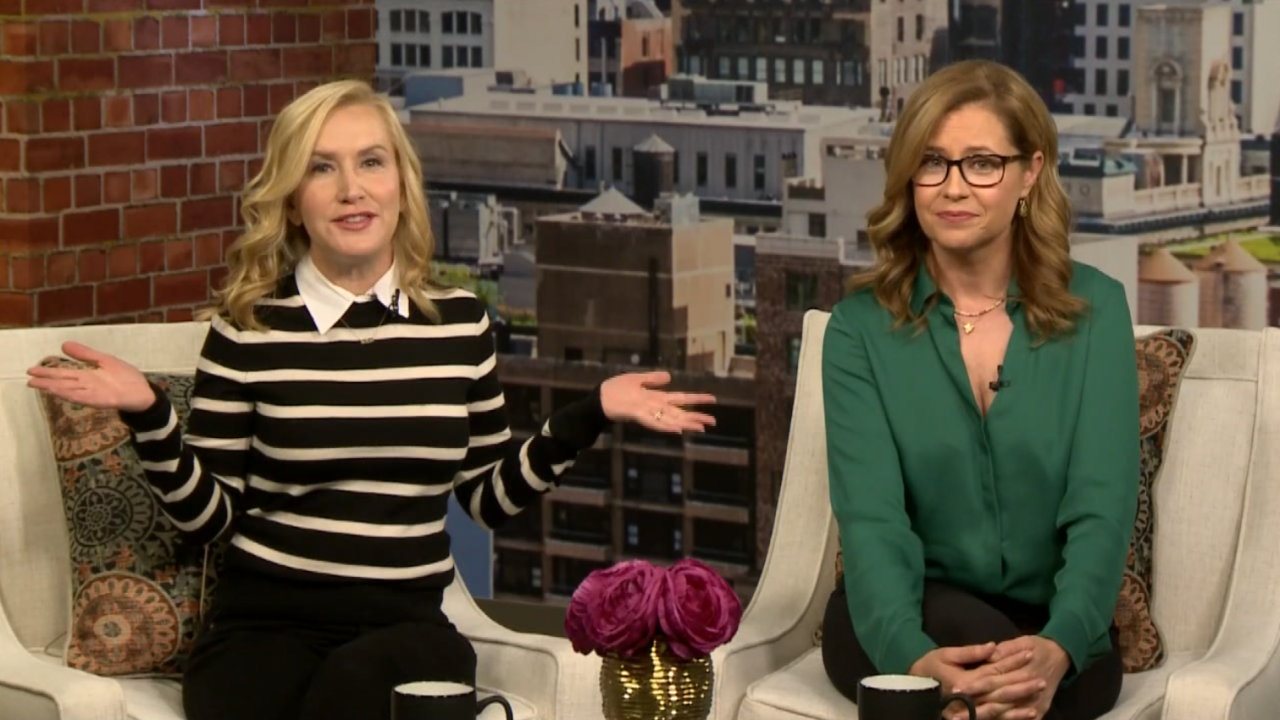 Two stars of the hit sitcom “The Office” have launched a new podcast revisiting the series, telling stories from behind-the-scenes and offering off-the-wall advice to help you rule your workplace (hopefully better than Michael Scott).

Co-stars and real-life besties Jenna Fischer and Angela Kinsley launched the “Office Ladies” podcast on Earwolf on Wednesday, which was Boss’s Day.

Kinsey, who played Angela Martin on “The Office,” said the idea to start the podcast came from cleaning out her messy garage and remembering stories from making the show.

“I had all these photos and memorabilia, I really saved a lot of stuff,” Kinsey told WCPO.

“We started talking and reminiscing and thought ‘wouldn’t it be great if we could share these stories with fans?’” said Fischer, who played Pam Beesly. “And like Angela said, we like to chat, so we thought a podcast might be the best way to share these stories.”

On their inaugural podcast, the pair rewatched the pilot, breaking down the first episode that made them stars.

But Fischer and Kinsey won’t be the only Dunder Mifflin alumni on the podcast — Rainn Wilson, who played Dwight Schrute, will make an appearance on the podcast’s third episode. And he’s not the only planned guest.

“We are going to be hitting up everyone, cast and crew, and a lot of them have already reached out to us,” Kinsey said.

The U.S. adaption of “The Office” premiered on March 24, 2005 and ended a nine-season, 201-episode run on May 16, 2013. The mockumentary series garnered multiple primetime Emmys, a Golden Globe and (we can only assume) dozens of Dundies. The series has also gained a new following in the age of streaming.

But could fans expect an “Office” reboot soon?

“I think it would be hard to do a reboot because a lot of us left Dunder Mifflin at the end of the series, but we think a great idea would be a reunion special,” Fischer said.

“What about an 'Office' reunion movie?” Kinsey added.

“I think there could be a really cool storyline that brings together all of our characters back together again, especially having rewatched the show now and rewatching these episodes,” Fischer said.