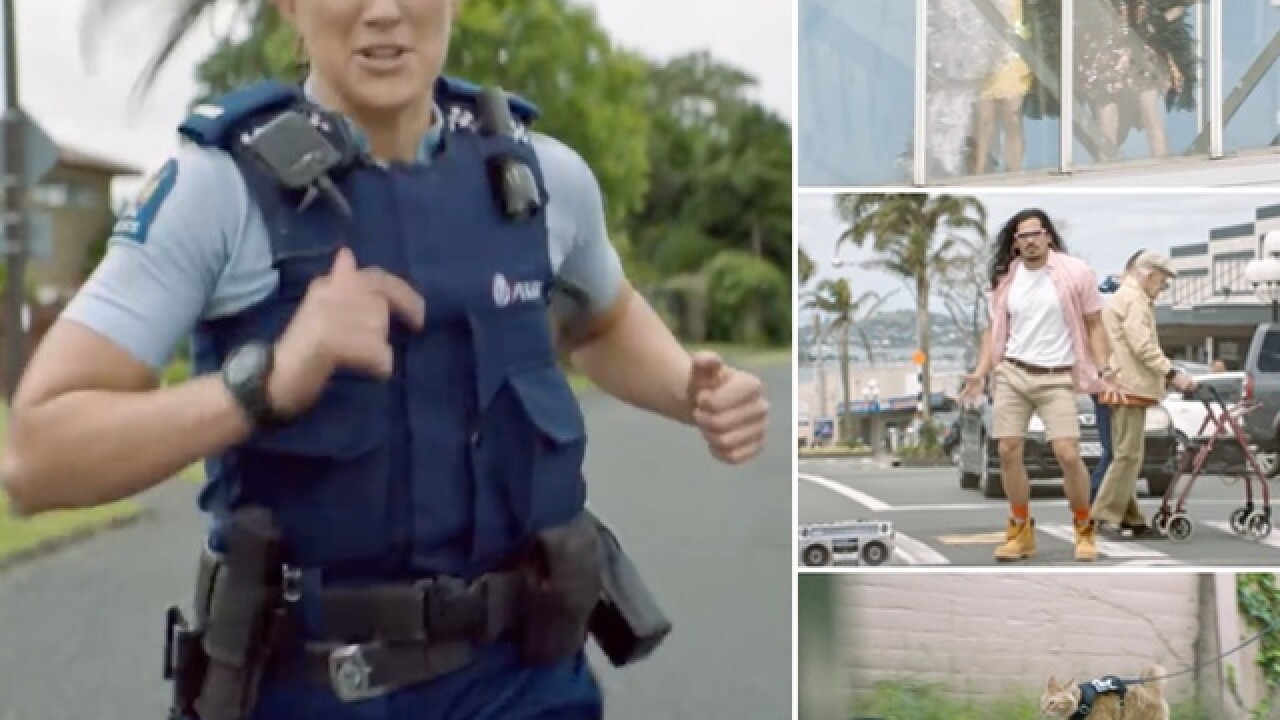 Tri-State police departments may want to take a lesson from the New Zealand Police, which released its self-proclaimed "most entertaining recruitment video yet" on Saturday.

In less than two days' time, the video has racked up nearly 3 million views and 44,000 shares on Facebook.

Watch the video in the player below, and see if you can spot the drag queens, vested feline and a purse-snatching pup.