NeNe Leakes will not return to Real Housewives; 'It wasn't an easy decision for me' 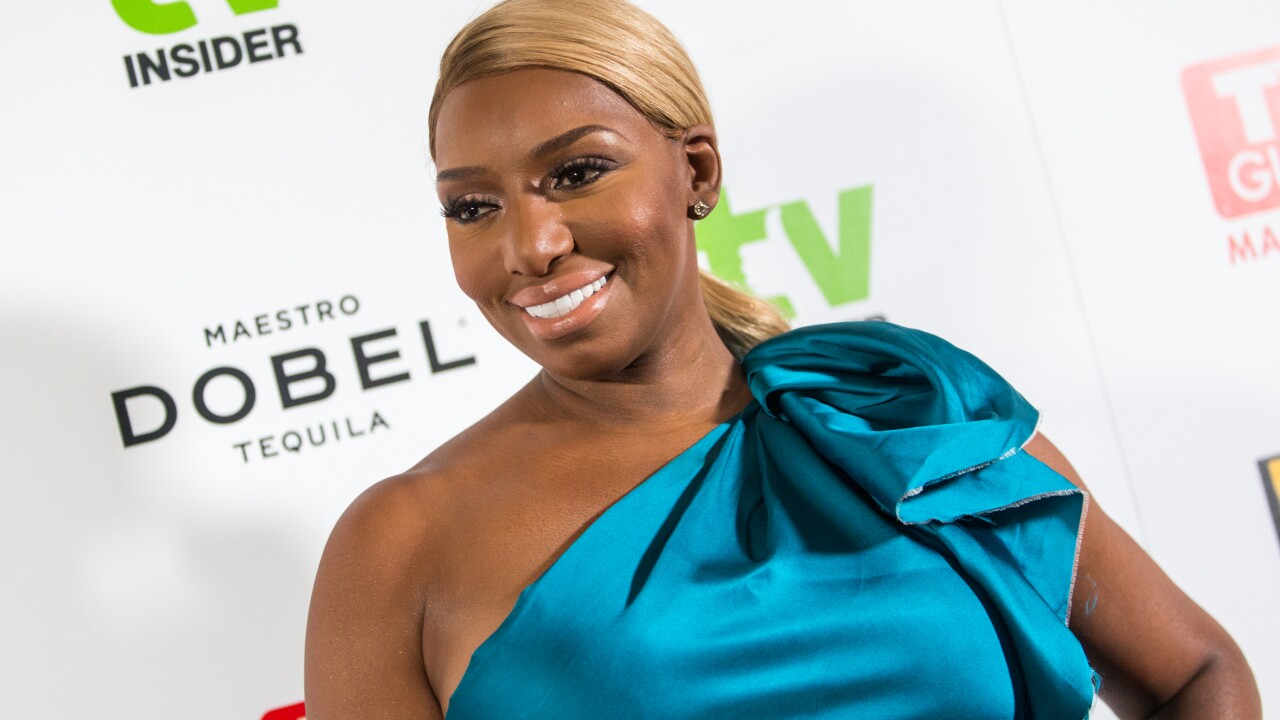 NeNe Leakes will not return to the Real Housewives of Atlanta next season. The reality show star and actress made the announcement Thursday.

“I have been on an extremely, extremely long, exhausting, tiring, emotional negotiation,” Leakes said in a video posted to YouTube announcing her decision.

“It wasn’t an easy decision for me. It was hard,” Leakes said, visibly emotional.

She joined the Real Housewives of Atlanta in 2008, “We took off like a rocket,” she recalls.

In a statement to People Magazine, a Bravo rep said, "We wish Nene all the best in her future endeavors and thank her for sharing her journey for over a decade with the fans of The Real Housewives of Atlanta. She's been instrumental since the start and will truly be missed, and maybe one day she'll hold the peach again."

There have been rumors all year Leakes may leave the show which airs on Bravo. During the latest season, she had on-screen feuds with many of the cast members.

Leakes stepped away from the show for a few years to focus on television roles at the time, including on Glee, The New Normal and others.

Earlier this summer, Eva Marcille announced she was not returning to the show.