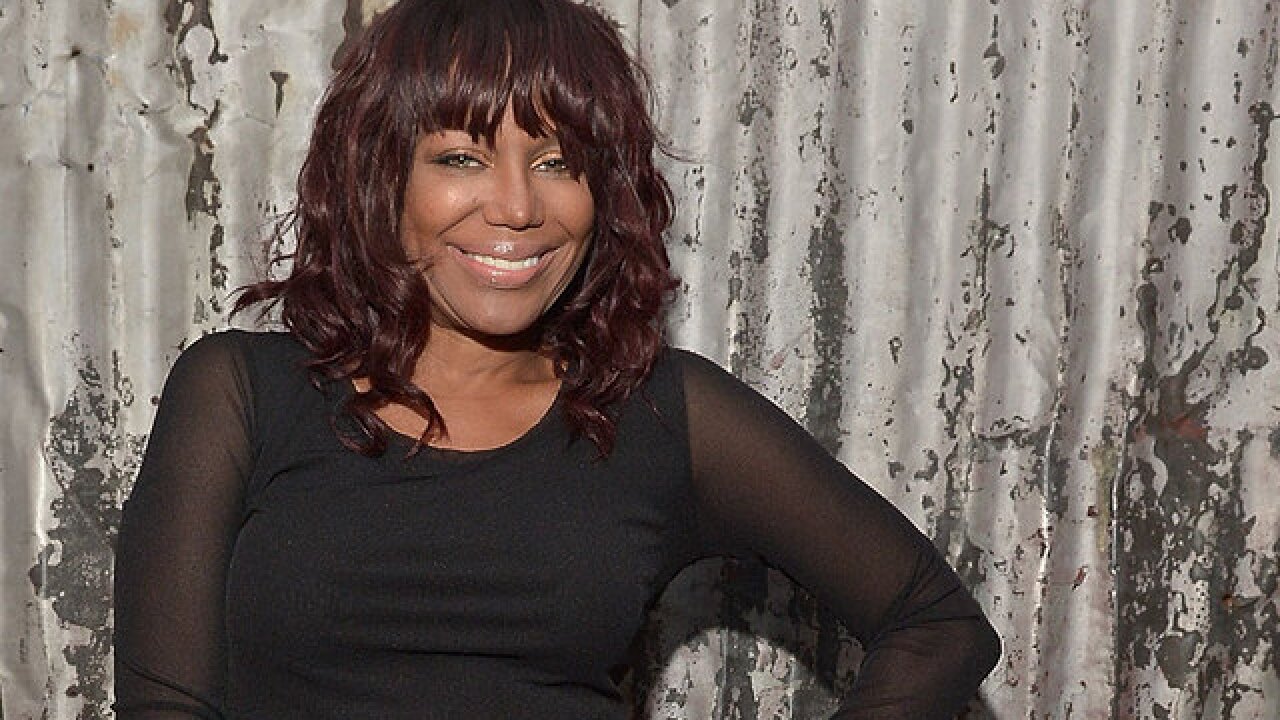 CINCINNATI — A biopic chronicling the life of R&B singer Michel’le will begin filming Downtown in late June, according to the Greater Cincinnati Film Commission.

Sony Motion Pictures and Thinkfactory opened a production office for “Girl from the Hood” last week. The Lifetime channel film will follow Michel’le’s early life in Compton to her tumultuous relationship in the early 1990s with N.W.A member and Death Row Records founder Dr. Dre.

Michel’le and Dre have both openly acknowledged the rapper and producer abused her during their relationship from 1990 to 1996, according to Billboard.com. The 2015 N.W.A biopic “Straight Out of Compton” received criticism for omitting the violence of that situation on the big screen.

Sony and Thinkfactory described its film as “one of fame, abuse and ultimately, survival and triumph.”

“Girl From the Hood” is expected to create hundreds of jobs in Cincinnati, according to Kristen Schlotman, executive director of the film commission. Those interested in applying to be an extra in the film can send a headshot and contact information to GFTHextras@gmail.com. Those interested in crew employment should send resumes to GFTHcrew@gmail.com.