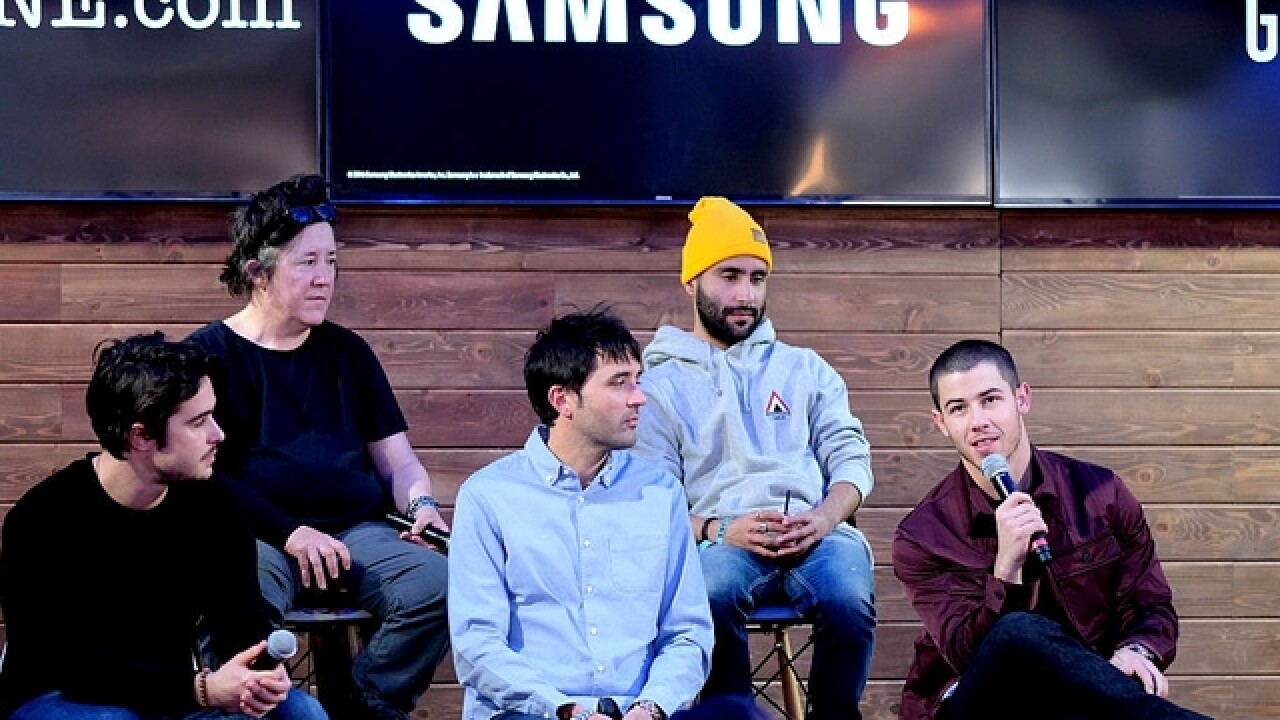 CINCINNATI — MTV released the first full-length trailer for "Goat," the James Franco-produced movie starring Nick Jonas that filmed in Cincinnati and the city of Hamilton in 2015.

The more than two-minute clip shows Jonas playing a college student who is hazed as part of a fraternity initiation. The movie is an adaptation of Brad Land's 2004 memoir of the same name.

The Journal-News recently reported that Franco, who also appears in the film, is coming back to the region to shoot two more movies with his Rabbit Bandini production company. The movies will be Franco's third and fourth shot in the region.

Franco filmed another movie, "The Long Home," which he directs and stars in with Northern Kentucky native Josh Hutcherson, at the same time as "Goat" last year. That movie is scheduled to hit theaters in 2017.

"Goat" opens in New York, Los Angeles and other select cities on Sept. 23. It will also be available through on-demand and digital services the same day. It is unclear whether the movie will be released to local theaters at that time.

The movie premiered at the Sundance Film Festival in January.