'Miles Ahead' to get local red-carpet treatment 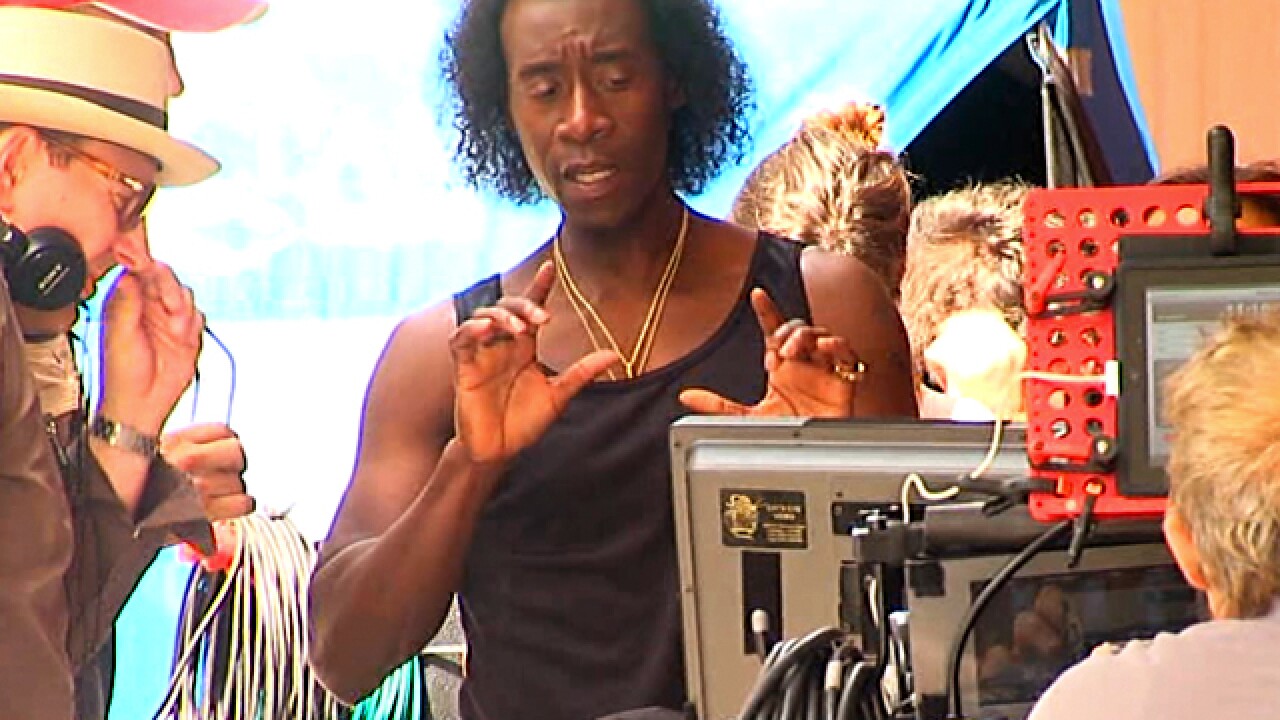 CINCINNATI — Local film fans have the chance to rub elbows with actor-director Don Cheadle during an advanced screening of his Miles Davis biopic “Miles Ahead,” which was filmed in Cincinnati in 2014.

The Greater Cincinnati and Northern Kentucky Film Commission is selling tickets to “Kind of Blue,” a red-carpet gala and afterparty for the movie’s local premiere on March 26. Cheadle will attend.

Tickets for both the screening and afterparty cost $200, or $50 per person for the afterparty only. The screening, held at the Esquire Theatre in Clifton, will begin at 7 p.m. following a 6 p.m. red carpet.

The afterparty will follow at the Transept OTR, 1205 Elm St., starting at 9 p.m. Those tickets can be purchased at www.filmcincinnati.com or by calling 513-784-1744. Proceeds will help fund the nonprofit film commission.

Cheadle promised to attend a special screening of the movie he directed and stars in as part of an Indiegogo fundraising drive he held while filming here. The first 100 people who donated $100 were guaranteed the opportunity to see the film with Cheadle. Filming wrapped in August 2014.