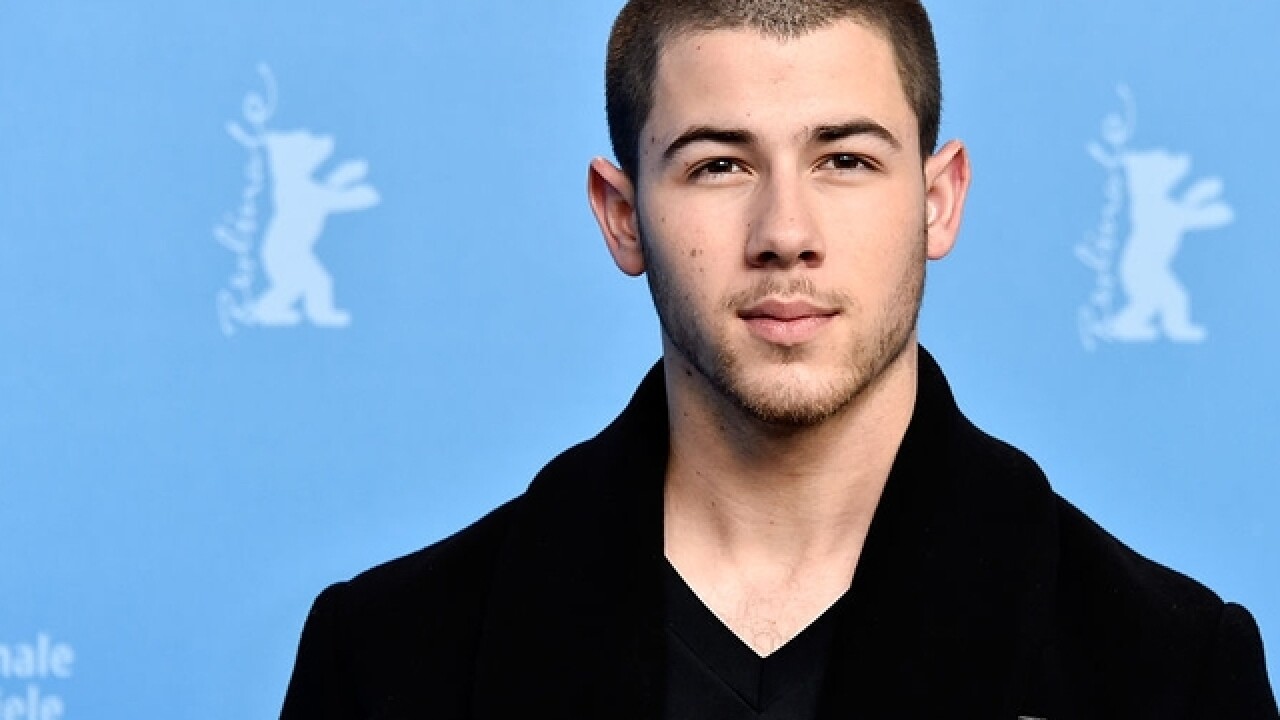 CINCINNATI — A release date has been set for "Goat," the James Franco-produced movie that was filmed in Cincinnati and the city of Hamilton in 2015.

The movie, which stars Nick Jonas as a tortured college student, will open in New York, Los Angeles and other select cities on Sept. 23.

“Goat” also will be available through on-demand and digital services the same day. It is unclear whether the movie will be released to local theaters at that time.

Franco also appears in the film, which is adapted from Brad Land’s 2004 memoir detailing the author’s fraternity hazing experiences in college.

The movie premiered at the Sundance Film Festival in January.

“Goat” was one of two movies Franco’s Rabbit Bandini production company made in the region last year. The other film,“The Long Mile,” stars Franco, Courtney Love and Northern Kentucky native Josh Hutcherson. “The Long Mile” is based on William Gay’s novel of the same name. It portrays the arrival of Dallas Harden, a vile and violent bootlegger who brings tragedy and destruction, to a small rural town in the 1940s.

“The Long Home” is scheduled for broad release sometime next year.