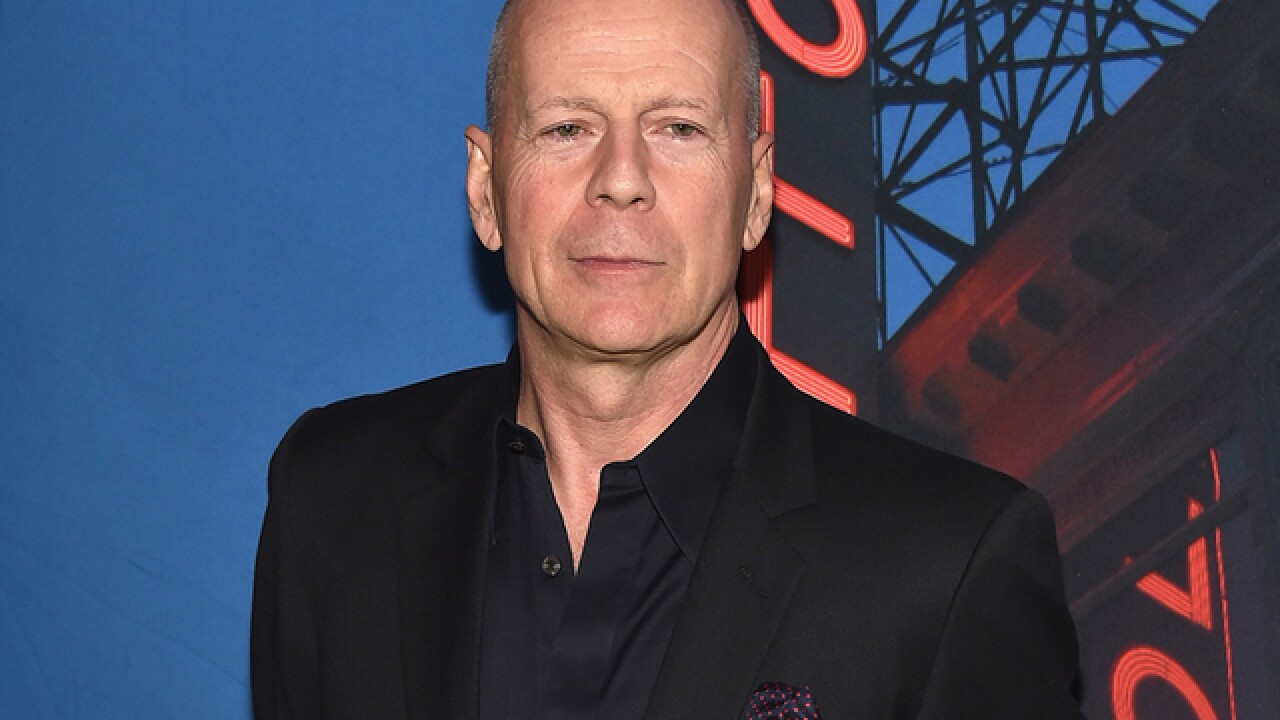 CINCINNATI – Bruce Willis will return to the Queen City in August to shoot the action movie “Reprisal,” according to Film Cincinnati.

The movie, directed by Brian A. Miller, will begin filming in Cincinnati on Aug. 7. Miller has previously directed “Vice,” “The Prince” and “Officer Down.”

Emmett/Furla Oasis is producing the film, which also will star Olivia Culpo. The production company first brought Willis to Cincinnati in 2015 for the filming of the bank heist film “Marauders.” In addition to “Marauders,” Emmett/Furla Oasis also has filmed “Inconceivable” and “The Life and Death of John Gotti” in Cincinnati.

“We are excited to welcome Emmett/Furla Oasis films back to Cincinnati,” said Kristen Schlotman, executive director of Film Cincinnati, in a press release. “Their familiarity with the city, as well as our excellent talent pool of extras and crew members, keeps bringing them back to make more feature films.”

Willis played a unscrupulous bank owner in “Marauders.” In “Reprisal” he will portray an assistant bank manager attempting to overcome post-traumatic stress disorder and care for his young, diabetic daughter after his business is “violently and elaborately robbed,” according to the release.

“It's been fantastic filming in Cincinnati,” said Emmett. “The community, the locations are amazing to work with. We love making movies here.”