Mike Canan: BLINK was something for all of Cincinnati to be proud of 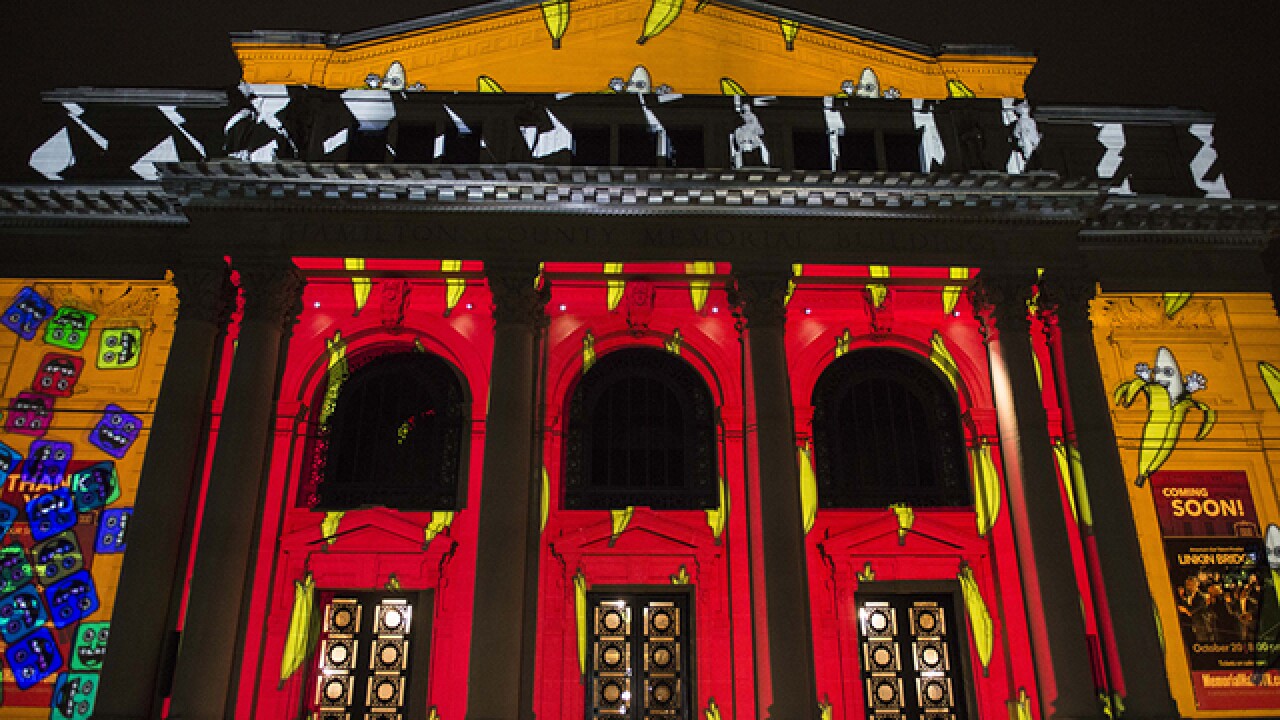 I looked around in The Banks and saw the incredible light display playing out on the Freedom Center, saw the hundreds of people gathered around glowing seesaws, saw the massive stream of traffic coming across the Roebling Bridge, and I felt immense pride in the place we live.

It was dazzling art, but it was so much more.

I saw people from all walks of life, all backgrounds. Young and old. They were staring in awe and delighting at seeing our city in an entirely different light.

In short, we saw the best of Cincinnati. The best of us.

Law enforcement reported that despite the sprawling nature of the event -- and the estimated 1 million people that attended -- there were few problems. People were safe.

Beyond that, people were friendly.

The nature of BLINK is that at any moment you might see something that would literally stop you in your tracks. It happened to each member of our family several times. That could have led to cranky fellow pedestrians because the sidewalks were packed with people. One gawker could slow an entire block’s worth of people. Yet I didn’t hear a single unkind word.

The Cincinnati Bell Connector was packed. So were local restaurants and bars.

Our Uber driver attested that in his 16 years living in the Cincinnati area, he had never seen so many people Downtown.

My guess is there were people exploring Over-the-Rhine and other parts of the city for the first time in years.

Who knows what kind of long-term impact this could have on Cincinnati as people return to places they stumbled across during BLINK.

I didn’t know really what to expect from BLINK. I think many people didn’t.

But I think it is clear that above all, it was a celebration of Cincinnati. And all the things that are great about this community.

And that’s something to be proud of.