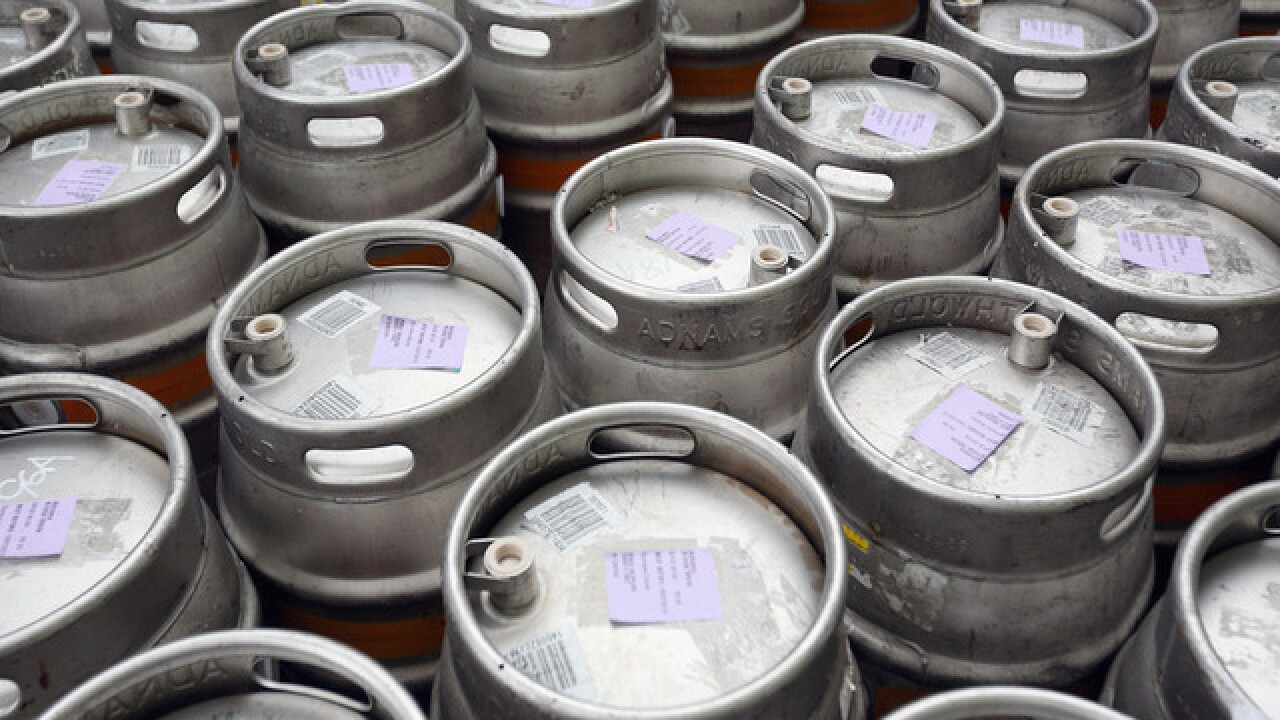 MIDDLETOWN, Ohio -- The planned second annual craft beer walk in downtown Middletown has been postponed because of logistics issues in obtaining a permit from the Ohio Division of Liquor Control, the Journal-News reports .

Kara Goheen, a Downtown Middletown Inc. board member, is informing ticket holders about the postponement of the Aug. 5 event and is in the process of issuing refunds.

“Before issuing the permit, the Liquor Control Board needs clarification on the logistics of our event,” Goheen said. “They decided that coming to Middletown would be the best and quickest way to figure out how and what can be done so that we can hold the event and still provide engagement between our event participants and our downtown businesses.”

She said, “because this news occurred less than 30 days from the scheduled event, we decided that postponing the event was in the best interest of all involved.”

Goheen also said that the alternative plans for the basic structure of the event were needed so that the city’s Designated Outdoor Recreation Area would be in compliance with Ohio liquor and event laws.

Middletown was the first city in Ohio to have successfully created such a district when its law passed in 2015.

She said the DMI organization is looking forward to creating an even bigger and better event in the fall.

Read more at the Journal-News , a WCPO media partner.