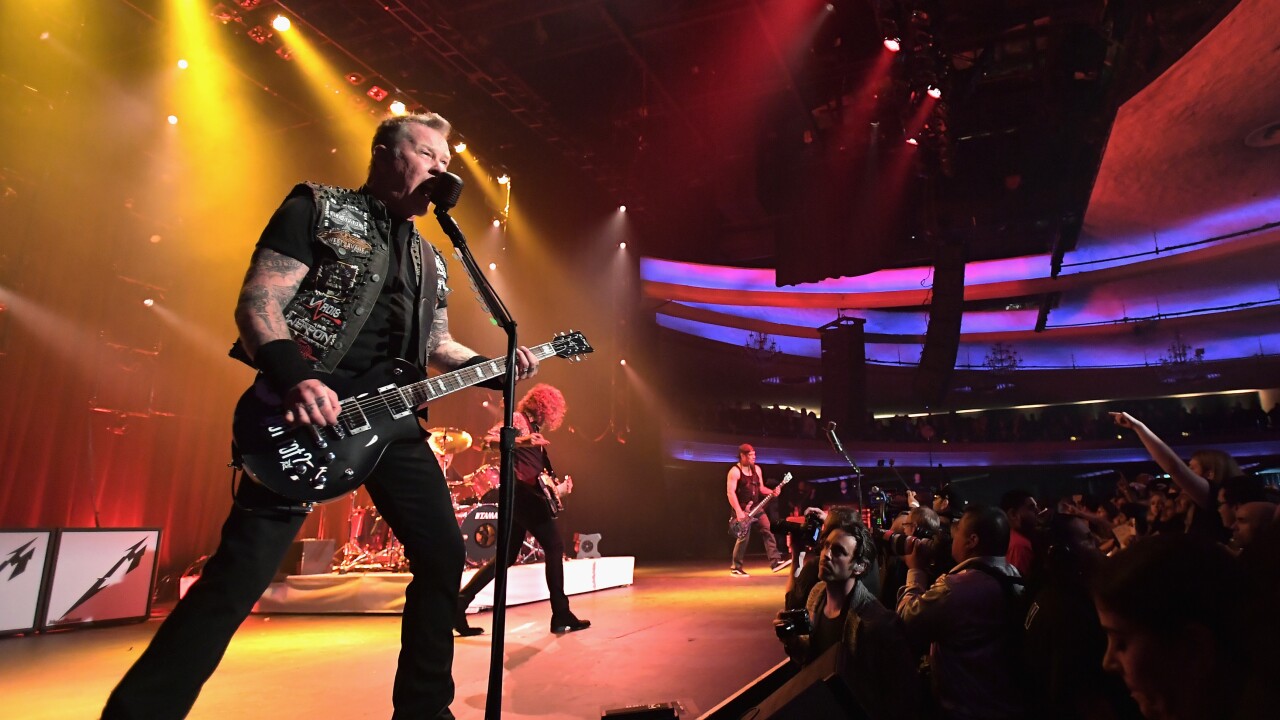 According to a news release, 16,587 fans packed the venue setting a new record for the “largest single-day event attendance” for a reserved seating show.

Church may have a chance to reclaim his title with two upcoming shows at U.S. Bank Arena on Feb. 22 and Feb. 23.