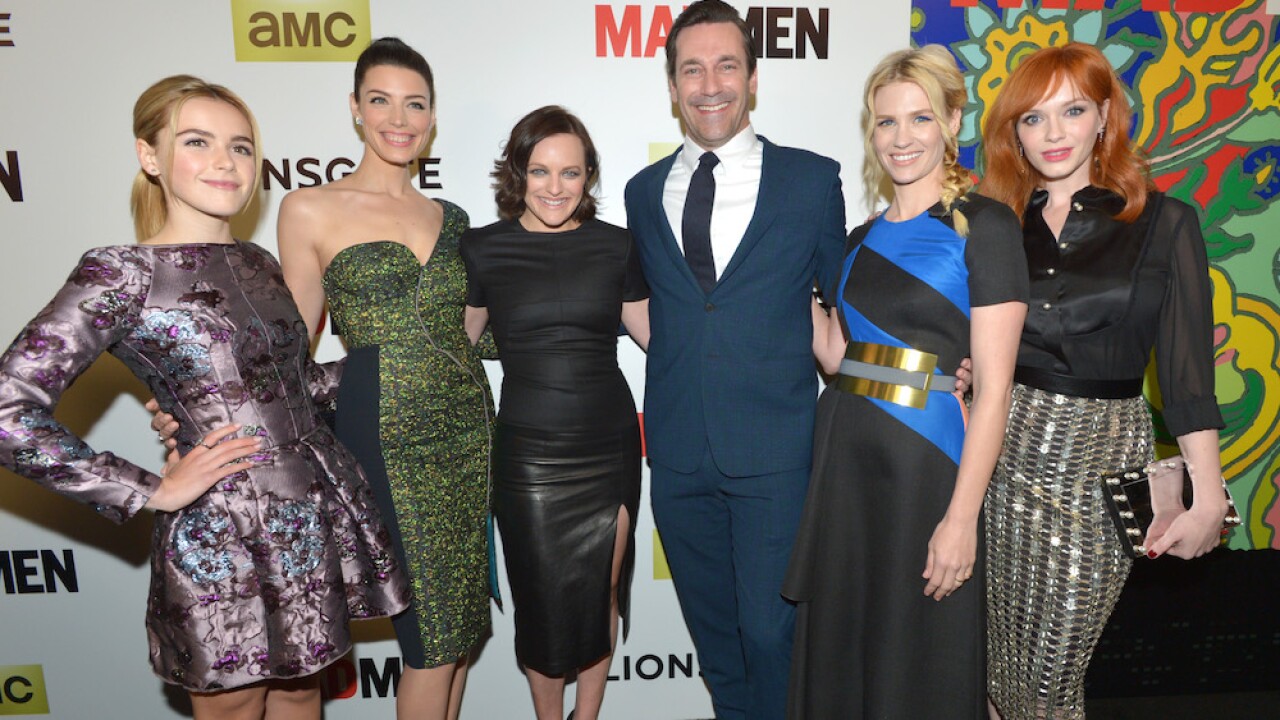 When the Emmy-award winning series "Mad Men" returns to streaming later this month, the series' entire catalog will be available, including an episode that features a character in blackface.

Unlike other TV series such as "Scrubs," "30 Rock" and "Golden Girls," which have removed episodes featuring blackface from their catalogs in recent days, "Mad Men" will instead feature a disclaimer ahead of its season three episode, "My Old Kentucky Home."

"This episode contains disturbing images related to race in America," the title card will read, according to Variety, USA Today and The Los Angeles Times. "One of the characters is shown in blackface as part of an episode that shows how commonplace racism was in America in 1963. In its reliance on historical authenticity, the series producers are committed to exposing the injustices and inequities within our society that continue to this day so we can examine even the most painful parts of our history in order to reflect on who we are today and who we want to become. We are therefore presenting the original episode in its entirety."

The series is set in a New York advertising office between 1960 and 1970 and explores the fictional characters' experience amid historical events.

"I did this at home for her with a little shoe polish. She thought it was a scream," Sterling said. Several characters laugh as he continues singing.

Earlier this year, HBO briefly removed Oscar-winning film "Gone with the Wind" from its streaming library and later replaced it with a version that included a disclaimer that indicated the film "denied the horrors of slavery."

"Mad Men" ran on AMC between 2007 and 2015. It was available for streaming on Netflix until earlier this year and will move to IMDb TV beginning July 15.