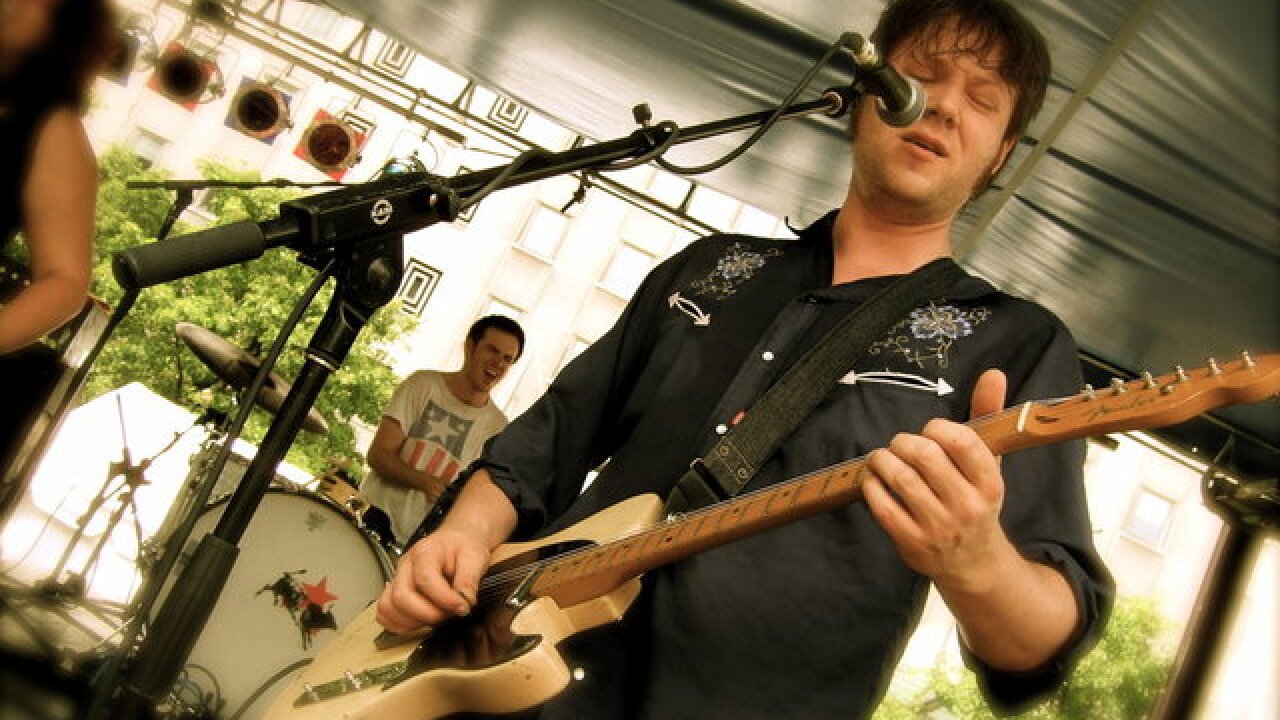 Copyright 2017 Scripps Media, Inc. All rights reserved. This material may not be published, broadcast, rewritten, or redistributed.
Courtesy of We Have Become Vikings
<p>Pearlene live, Reuben & AJ, at Taste of Cincinnati, on the "For Western Violence and Brief Sensuality" tour</p> 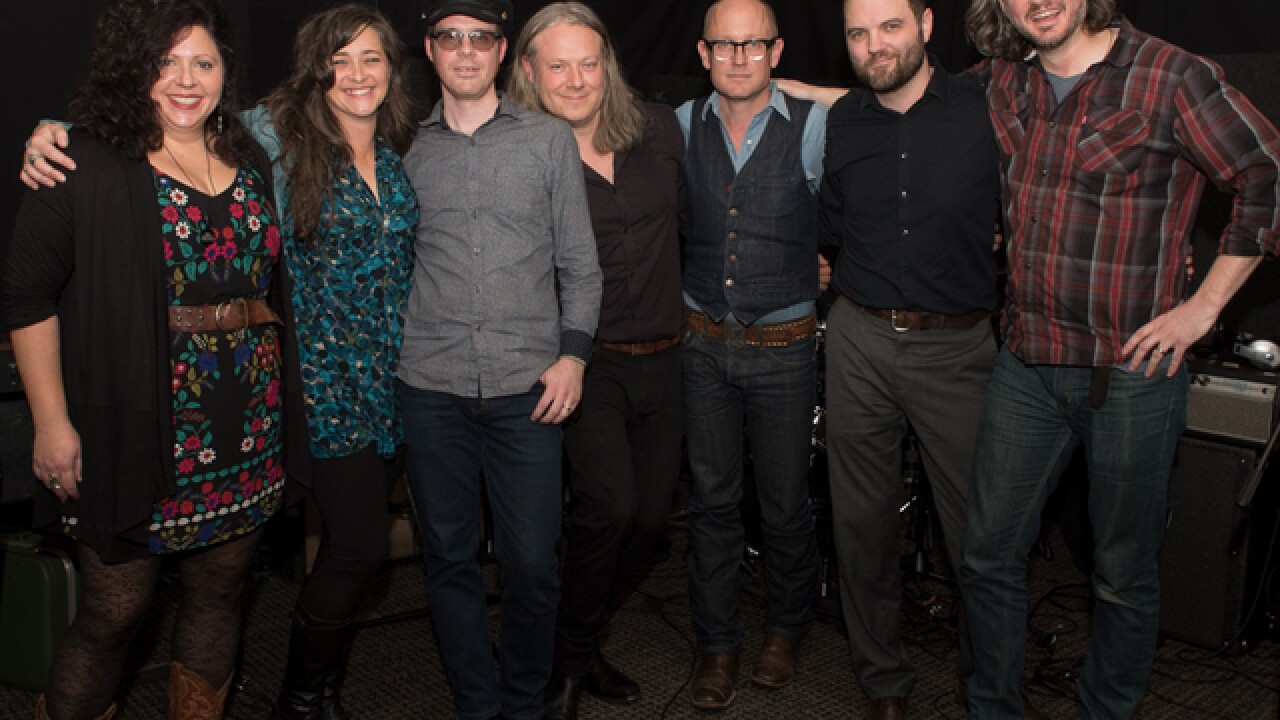 Listen to Pearlene perform and chat for WCPO Lounge Acts

The holidays are a great time to come together, reconnect with friends and family, share sumptuous meals, exchange gifts and, after all that face time, get far, far away from home and check out some awesome music.

This year, we are doubly blessed. Local favorites Pearlene are celebrating the 10th anniversary of one of the best albums ever written and recorded in Cincinnati, For Western Violence & Brief Sensuality, with a free show at the Northside Tavern Friday night.

The band is stopped by the WCPO Digital Lounge to talk about their big plans for the gig and the making of the double-album set with Lounge Acts co-host Gil Kaufman.

The blues-spiked Americana rockers are offering fans the first-ever double-disc, 180 gram vinyl version of the 2007 album, which comes with the Rosemary Girl EP and some unrelated tunes from their Sons of Anarchy album -- featuring songs from the popular TV show -- on the local We Have Become Vikings Records label.

The limited-edition copy of the classic release features the original 9 tunes plus the bonus material in a double-gatefold, gold-stamped cover version with only 300 copies available for sale. (Click here to buy the it before the show).

The original album was produced by the Afghan Whigs' John Curley and Pearlene singer/guitarist Reuben Glaser and recorded and mixed at Curley's iconic hometown Ultrasuede Studio.

Fans of the group's high-energy jams won't want to miss this rare opportunity to hear the group's signature Exile on Main Street type blooze, which marked a career high-point for them as they ripped it up on such tracks as the slow-rolling jam "Watch the Way," the hazy, psychedelic 9-minute opus "High and Dangerous" and the Led Zeppelin-meets-Black-Sabbath mega-guitar burner "Numbers."

Before they take the stage, join the gang as they visit the Digital Lounge at 2:30 today (Thursday, Dec. 21) to play a few songs from the album and share the story of its creation.