On tour now with Vanessa Carlton 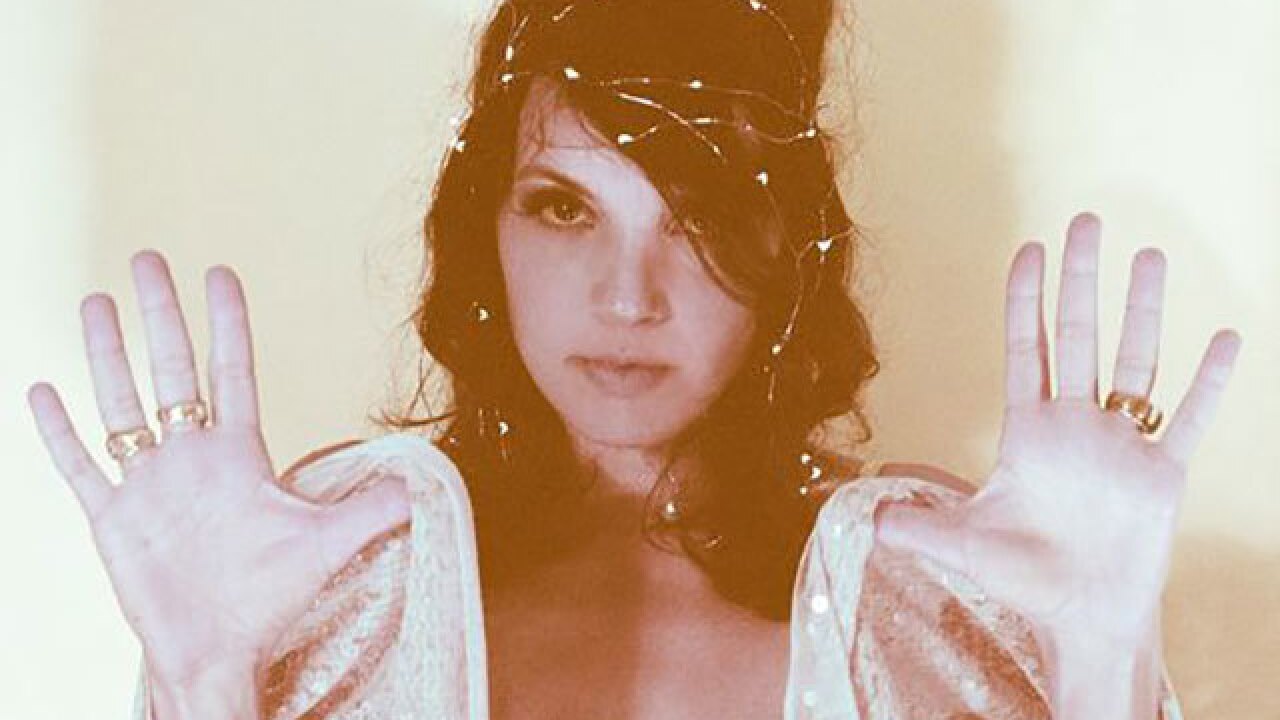 Copyright 2017 Scripps Media, Inc. All rights reserved. This material may not be published, broadcast, rewritten, or redistributed.
Provided by Tristen
<p>Nashville songwriter Tristen</p> 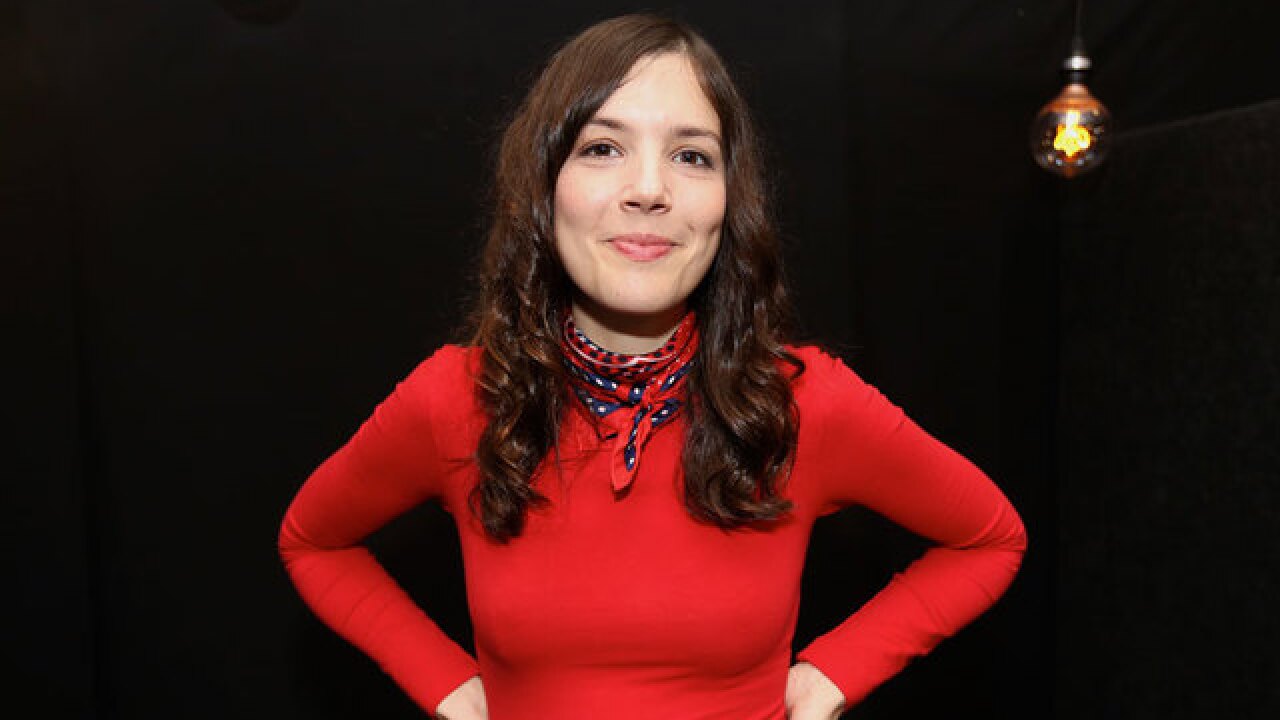 Listen to Tristen's performance for WCPO Lounge Acts in the player above.

CINCINNATI -- Folk pop songwriter Tristen Gaspadarek is no stranger to the Queen City music scene, having trekked up from Nashville for MidPoint Music Festival in 2010 and 2012’s inaugural Bunbury Music Festival.

She was back Sunday night at the Taft Theatre opening for that pop singer whose best-known single inspired a million kids to take up piano lessons: Vanessa Carlton.

The 34-year-old Chicagoland native dropped by WCPO’s Digital Lounge to play us a few songs and chat about her journey from playing local coffeehouses to successfully funding her latest album CAVES through a $23,000 Kickstarter campaign in 2013.

Tristen broke her drought of new music with the December release of her seasonally appropriate single “In Winter Blues.” Right in tune with the holiday spirit, Tristen devoted all proceeds from the baleful, piano-driven tune to benefit the International Rescue Commission. Founded by Albert Einstein in 1933, the IRC responds to humanitarian crises and delivers healthcare and support to people fleeing conflict and natural disaster.

While the hauntingly beautiful song doesn’t explicitly mention the Syrian refugee crisis, her Bandcamp page does. Lyrics like “Crazy arms longing to hold you/ To bring you back where you belong” that could signal unrequited love require no large leap of the imagination to also conjure images of Syria's turmoil and other countries embroiled in crisis.

Between touring with singer-songwriter Jenny Lewis and southern rockers The Weeks over the past two years, Tristen found time to pen an 18-poem volume titled "Saturnine" that delves into a “dystopian world where apathy uncovers empathy” and “the heart speaks kindness through the ugliness sometimes.”