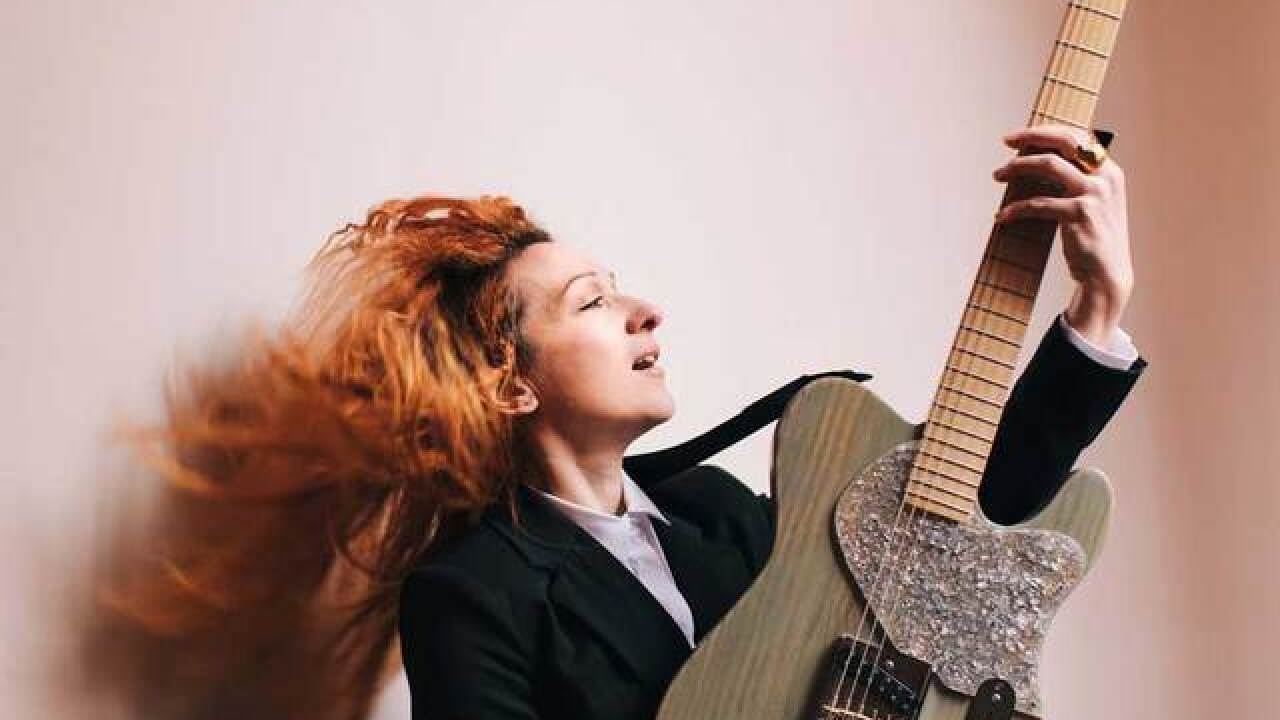 Copyright 2018 Scripps Media, Inc. All rights reserved. This material may not be published, broadcast, rewritten, or redistributed.
Heather Nash
<p>Shara Nova of My Brightest Diamond </p>

Listen to My Brightest Diamond perform and chat in the audio player above.

CINCINNATI -- When it comes to musical trades, it seems like Shara Nova has set out to prove that she can be jack of all trades, master of… all. With an upbringing surrounded by evangelical music followed by formal education in operatic voice and classical composition, Nova, now performing as My Brightest Diamond, produces explorative sounds described as “electronic, chamber, and art pop”. Layered with her airy, soulful voice, Nova’s technical proficiency and diverse background are on full display throughout her music.

Her classical training has hardly held her back from delving into a wide variety of musical genres, proving her to be quite the exception to the unspoken rule that artists should are generally either classical or modern. To give a clear idea of the full depth of Nova’s experience, she has provided vocal support to artists including Sufjan Stevens, Laurie Anderson, The Decemberists, Bryce and Aaron Dessner, composer David Lang, Sarah Kirkland Snider, David Byrne, Fat Boy Slim, Bon Iver, and The Blind Boys of Alabama, among others. Outside of performing, she has also composed music for orchestras, as well as marching bands.

Most recently, Nova has performed via her band concept My Brightest Diamond. Their latest EP, Champagne, was released in April of this year, and it’s just the sort of synthy-layered goodness you’d expect from this talented frontwoman. Nova’s voice takes center stage, powerful and finely tuned, but doesn’t overpower the music behind it. The title track is upbeat and bright, while “A Million Pearls” creates an emotive, introspective vibe, perfectly supported by Nova’s ethereal crooning. The EP also contains three variations on Champagne, two of which add even more electro sound to the tune. In both the original version and the remixes, the lyrics seem to be a narrative for the trajectory of My Brightest Diamond and Shara Nova:

“Like bubbles in champagne, no one can stop what’s coming up.

I cannot go halfway, no I will not stop, going up, going up”