Lounge Acts: Post-punk trio Fotocrime is music for your dark side 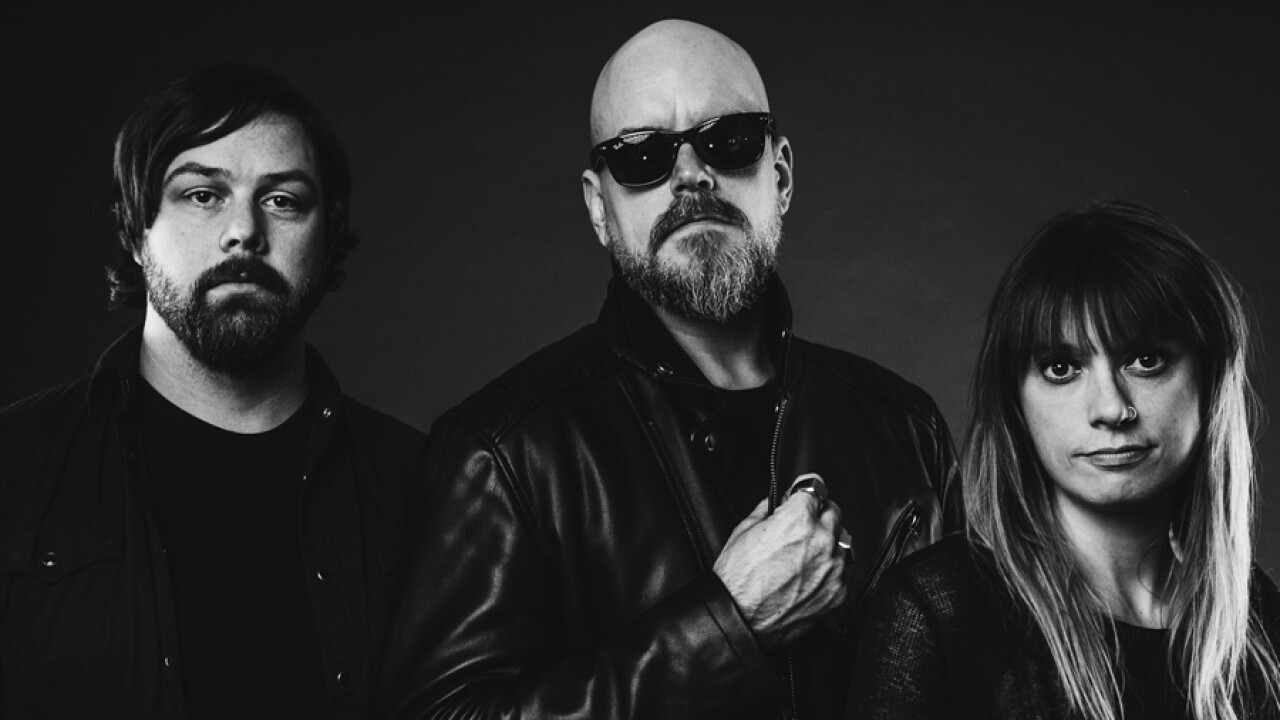 CINCINNATI -- If you ever find yourself looking for something deeply cinematic or intensely moody, Fotocrime has just what you need. If there were a universal soundtrack to represent film noir, Fotocrime would be it. If you like your music on the dark side, but maintaining a high level of mastery when it comes to song writing and style, Fotocrime is just the ticket.

Fresh off two EP’s last year, "Always Hell" and "Always Night," both of which were well received, post-punk trio Fotocrime is now touring with brand new music in the form of a new album, called "Principle of Pain." Frontman R/Pattern (aka Ryan Patterson) joins with Shelley Anderson and Nick Thieneman, "Principle of Pain" unites a uniquely synth-meets-metal vibe with deeply personal lyrics for a sound all its own. The members of Fotocrime have established themselves as big players in the post-punk world, and were called "darkwave heaven" by Revolver Magazine.

This week, you can catch Fotocrime alongside fellow punk rockers Mardou and Ball of Light at Northside Yacht Club. The show starts at 9 p.m. on May 24. Get all the details here, and be sure to tune in to WCPO Lounge Acts for their live set and interview in the lounge.