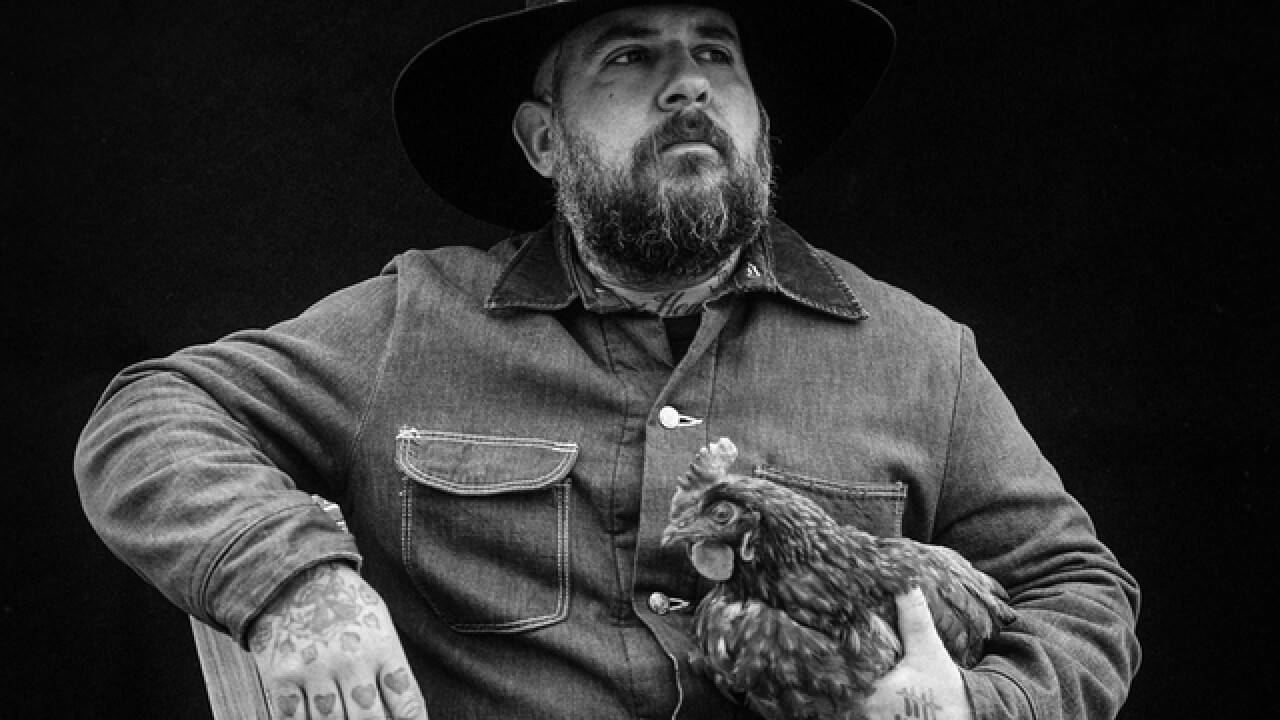 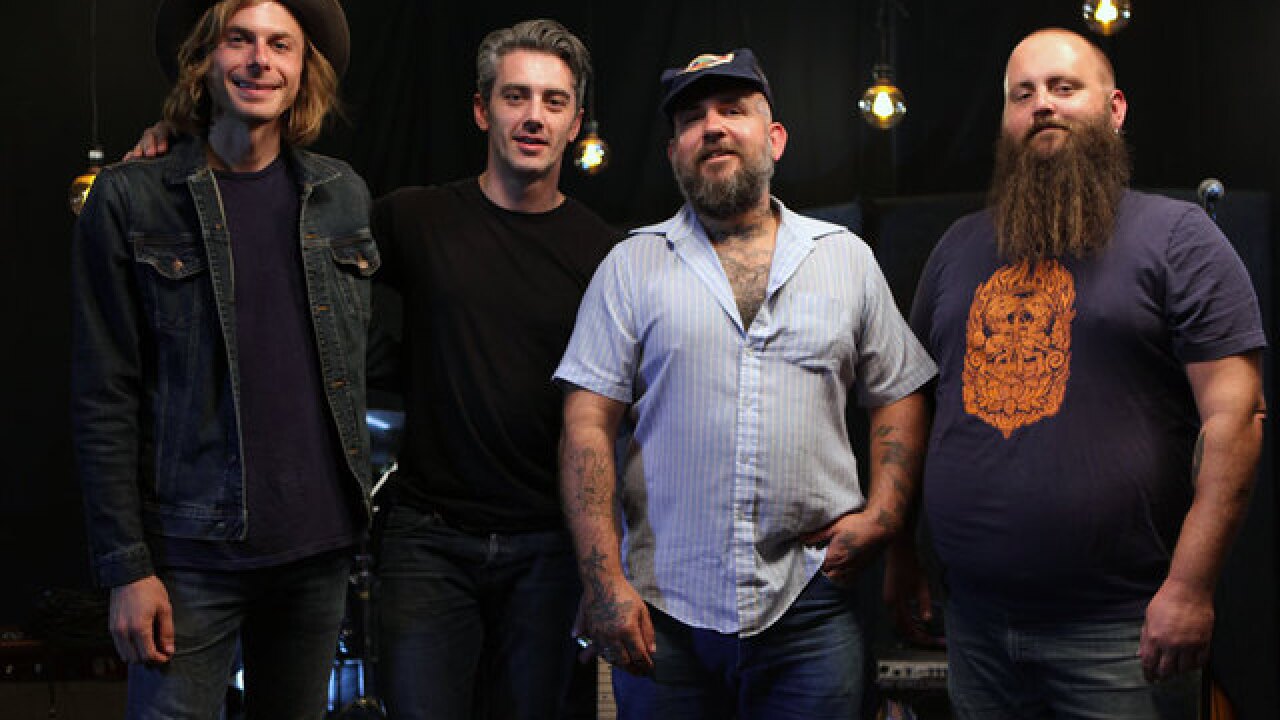 Listen to Jeremy Pinnell perform and chat for WCPO Lounge Acts in the podcast player above.

CINCINNATI – Country music singer Jeremy Pinnell traveled hundreds of miles before returning home to perform at the Octave in Covington this Saturday evening.

The Northern Kentucky native spent the last four weeks driving out west and then back again for the western leg of his 2018 summer tour.

The tour promoted Pinnell's second full-length studio album "Ties of Blood and Affection," which the singer released on SofaBurn Records last August. Saturday's show is the first time that Pinnell will perform a local set with his full band, the 55s in more than a year.

They performed their "KY Homecoming" at the Octave, located at 611 Madison Ave. Pinnell is also stopped by the WCPO's Lounge Acts studio before the show.

Rolling Stone Magazine described Pinell's sound as, "no frills honky-rock with plenty of pedal steel, Western swing and vocals as smooth as the highest dollar whiskey" in an October review of his latest album.

The article also noted that the tracks on "Ties of Blood and Affection" were "a stellar collection that could earn Pinnell comparisons to Sturgill Simpson."

That praise builds upon the national recognition the Elsmere, Kentucky native received in 2014 after the release of his first solo studio album "OH/KY."

“I definitely felt more freedom in making this album," Pinnell told Rolling Stone when discussing "Ties of Blood and Affection." "Just accepting who I was and what I sounded like."