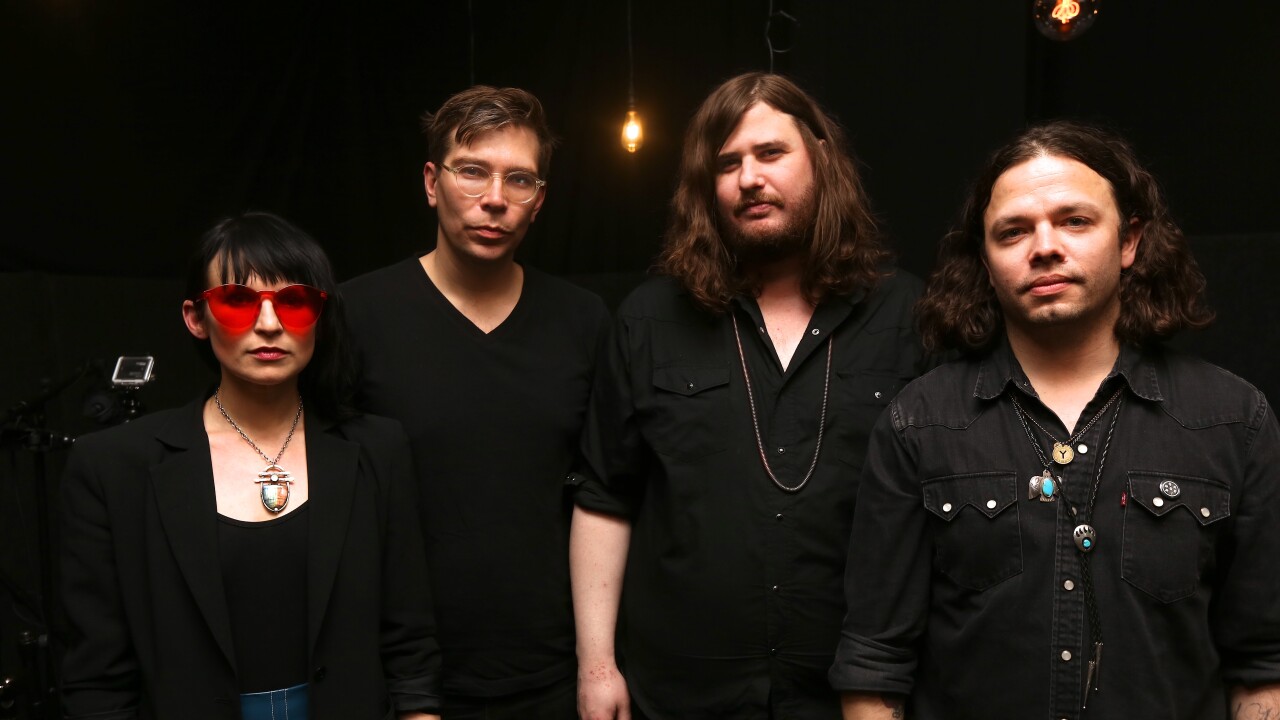 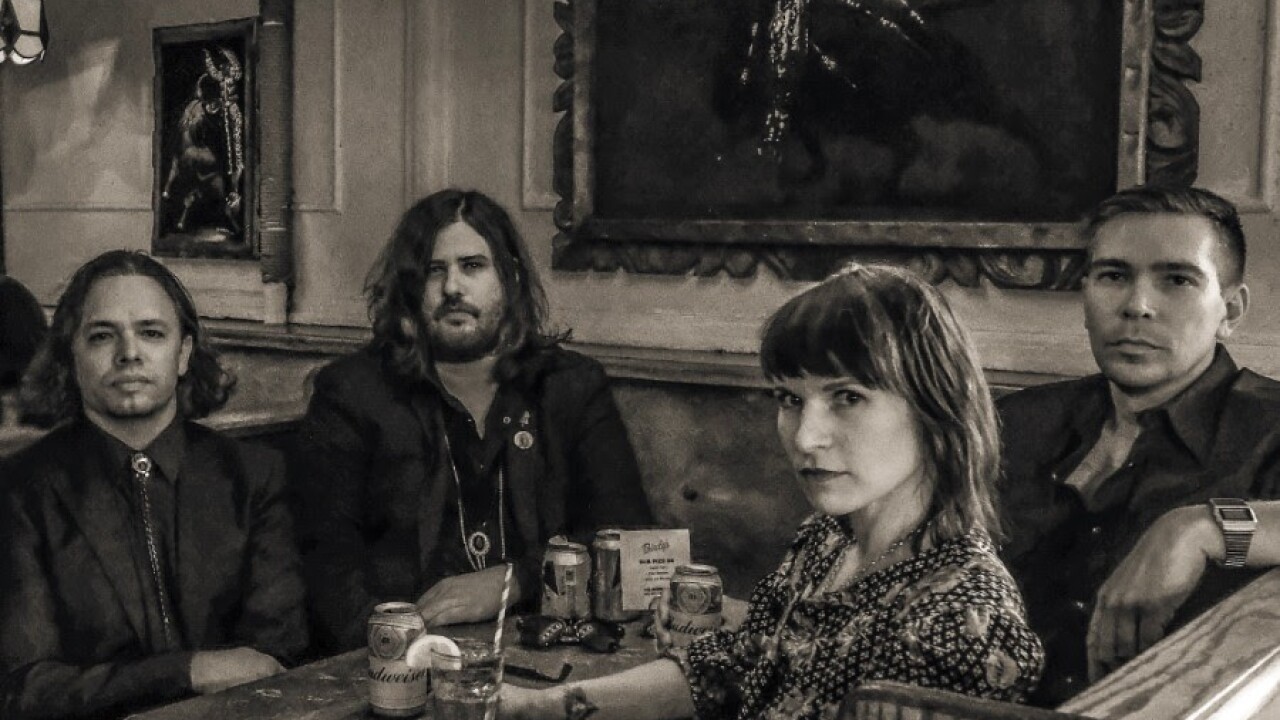 Listen to Weeknight perform and chat for WCPO Lounge Acts in the podcast player above.

With Hymowitz on base guitar and Berg on drums, "Dead Beat Creep" marks a radical approach to recording for a band whose sound is described as "dark synth pop." Weeknight recorded their second album using all analog instruments and by writing each song so they could perform them live without backup tracks.

Online publication Brooklyn Vegan described the new album's first single "Holes in My Head" as "a cinematic piece of synthpop noir that, lyrically, is about Holly’s father who died in 2017 after a long struggle with Alzheimer’s."

"It was written from his perspective, and says what I imagined he would have wanted to say to me if he was able to," MacGibbon told the publication.