Owens will perform and chat for Lounge Acts Friday 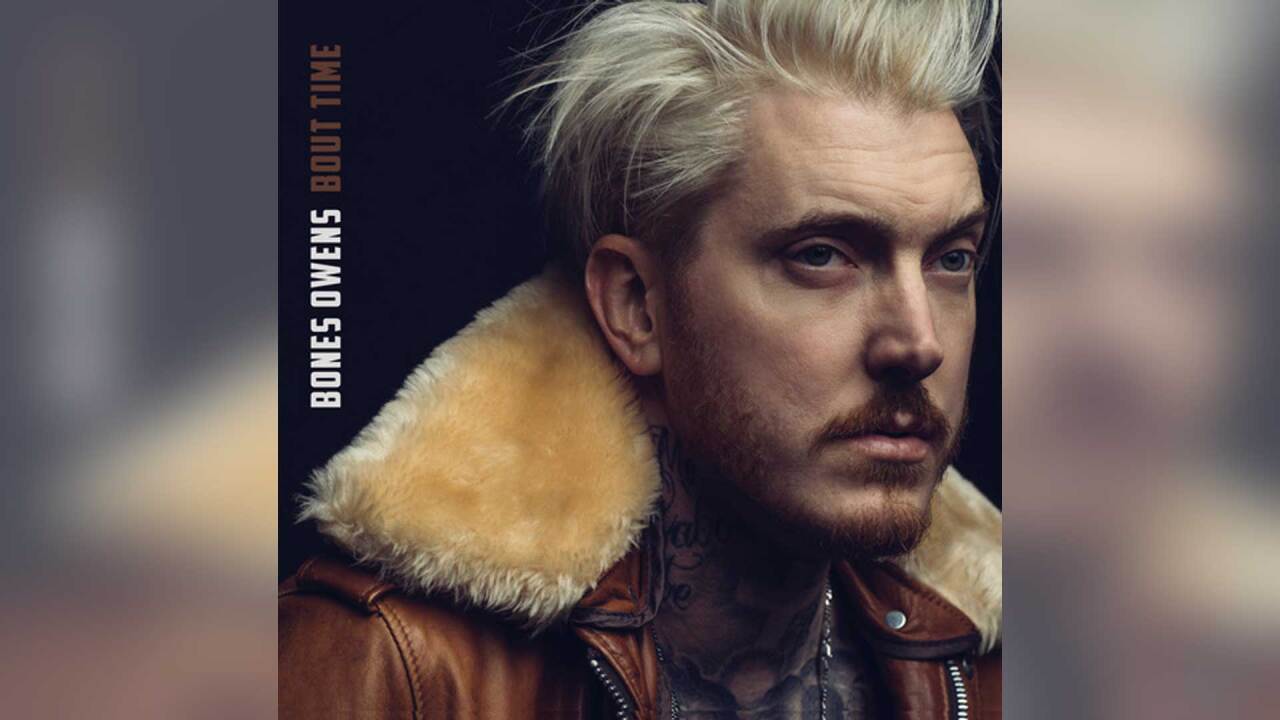 No Bones about it... Raised on gospel and country in rural Missouri, Bones Owens’ sound is far more hard-hitting than the music of his upbringing. With a simple band setup of drums and a guitar, led by Owens’ powerful vocals, it’s exactly the kind of music you’d expect to hear on the stages of Nashville.

Bones released his debut EP, Hurt No One, in the fall of 2014, featuring guest appearances by the likes of Butch Walker, Matt Thiessen (Relient K) and Caleb Crosby (Tyler Bryant & the Shakedown) among others. He followed this with another EP in 2017, Make Me No King, and firmly cemented himself as a force to be reckoned with. His lyrics are intimate and relatable: recently-released single “Bout Time” covers the frustration of indecision in a relationship (we’ve all been there). Combined with commanding riffs and passionate vocals, Owens’ sound is equally at home in the intimate bars of Nashville and arenas across the country.

Currently in the midst of a 10-week tour with fellow country/rock genre-benders Whiskey Meyers, Bones Owens joins us in the WCPO Lounge before taking the stage at Bogart's on Friday, May 22.