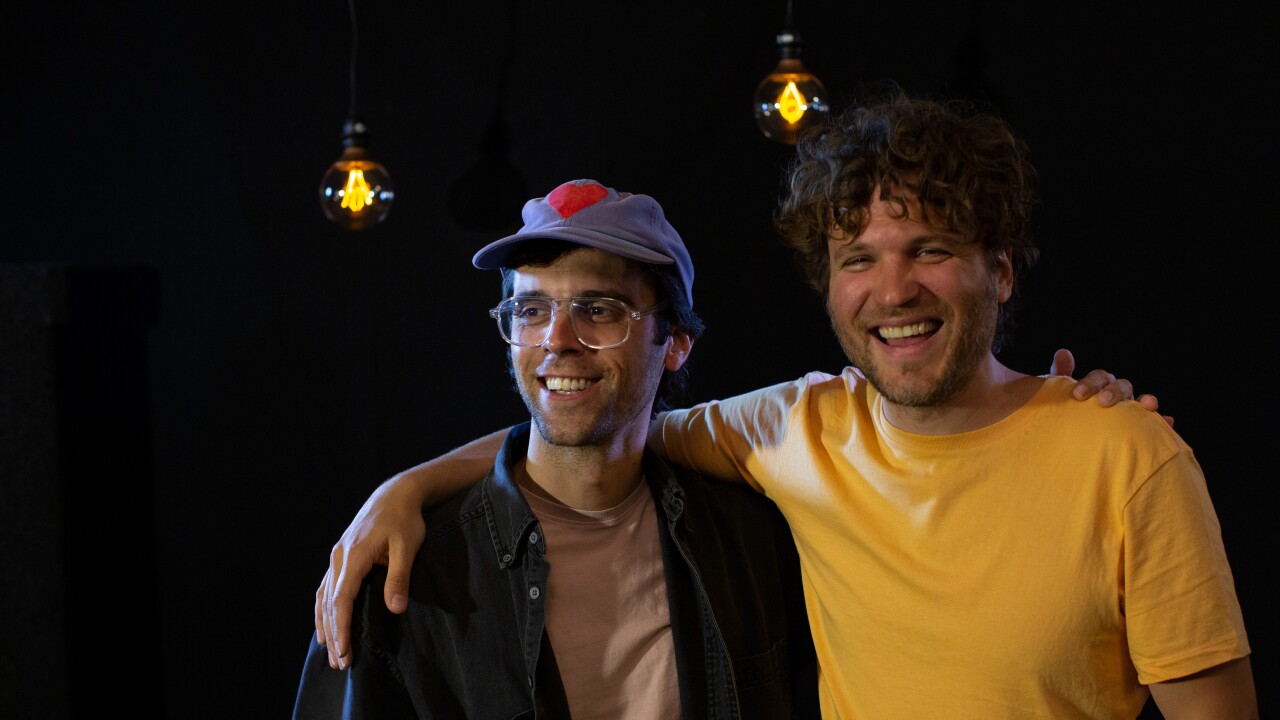 Copyright 2019 Scripps Media, Inc. All rights reserved. This material may not be published, broadcast, rewritten, or redistributed.
Jason Ritter
Mat Santos and Wes Miles of Ra Ra Riot in the WCPO Digital Lounge

Watch Mat Santos and Wes Miles of Ra Ra Riot perform and chat for WCPO Lounge Acts in the player above.

The men and women behind Ra Ra Riot, in various iterations, have been playing together since 2006, so they’re no strangers to making great sounds together. Known for their energetic live shows, they still create music that sounds fresh and new. For proof, look no further than their recent single, "War & Famine." It’s a poignant commentary on the state of things today, and where some might point the blame. Frontman Wes Miles croons,

"I guess it’s just my generational entitlement, they keep saying it. Suddenly we’re so sad - the whole world flush with war & famine, cause y’all couldn’t see it, so I don’t wanna hear it."

It’s a perfect blend of orchestral indie pop Ra Ra Riot’s fans have come to know and love, mixed with modern critique that feels important and heartfelt. It’s the forth release off their newest album, Superbloom, which officially releases August 9th. The new album marks the second time they’ve worked with former Vampire Weekend member Rostam Batmanglij (specifically "Flowers” and "Bad to Worse"), who’s also recently worked with artists like Haim and Maggie Rogers. If it’s any indication of things to come, we can surmise that Ra Ra Riot are still the masters of evolution, using their experience and expertise to craft songs and shows that are decidedly new.