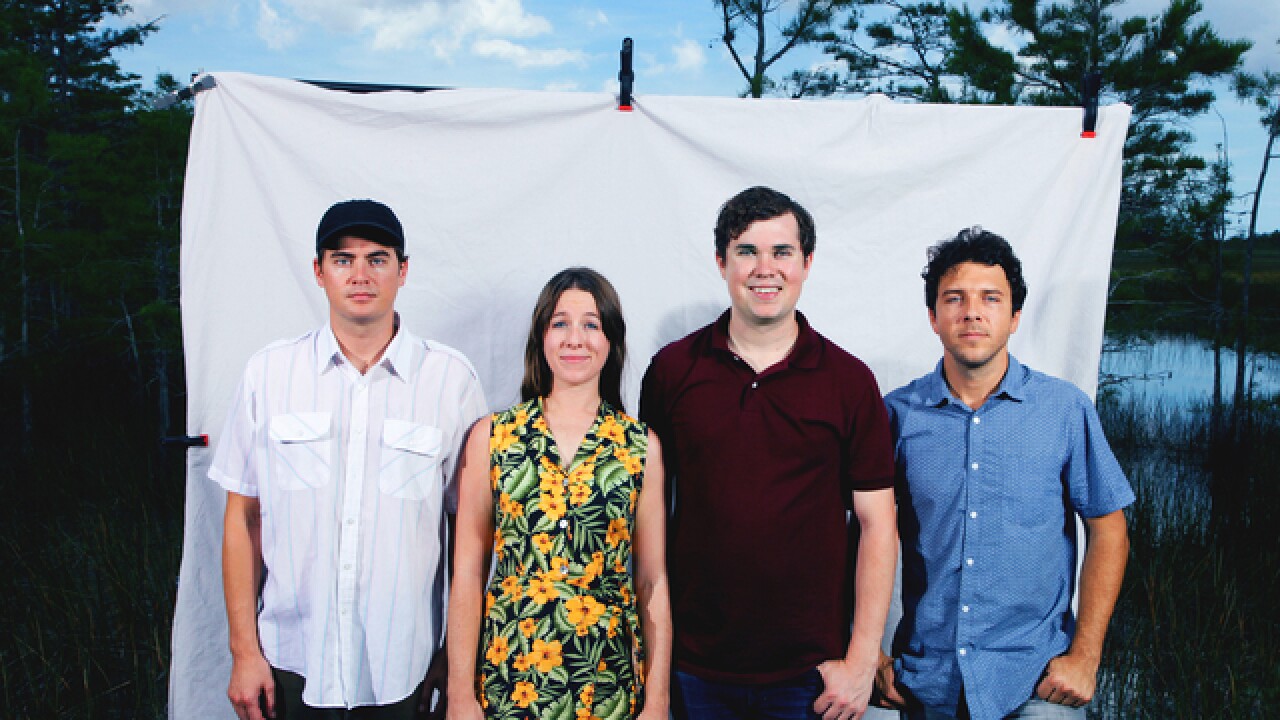 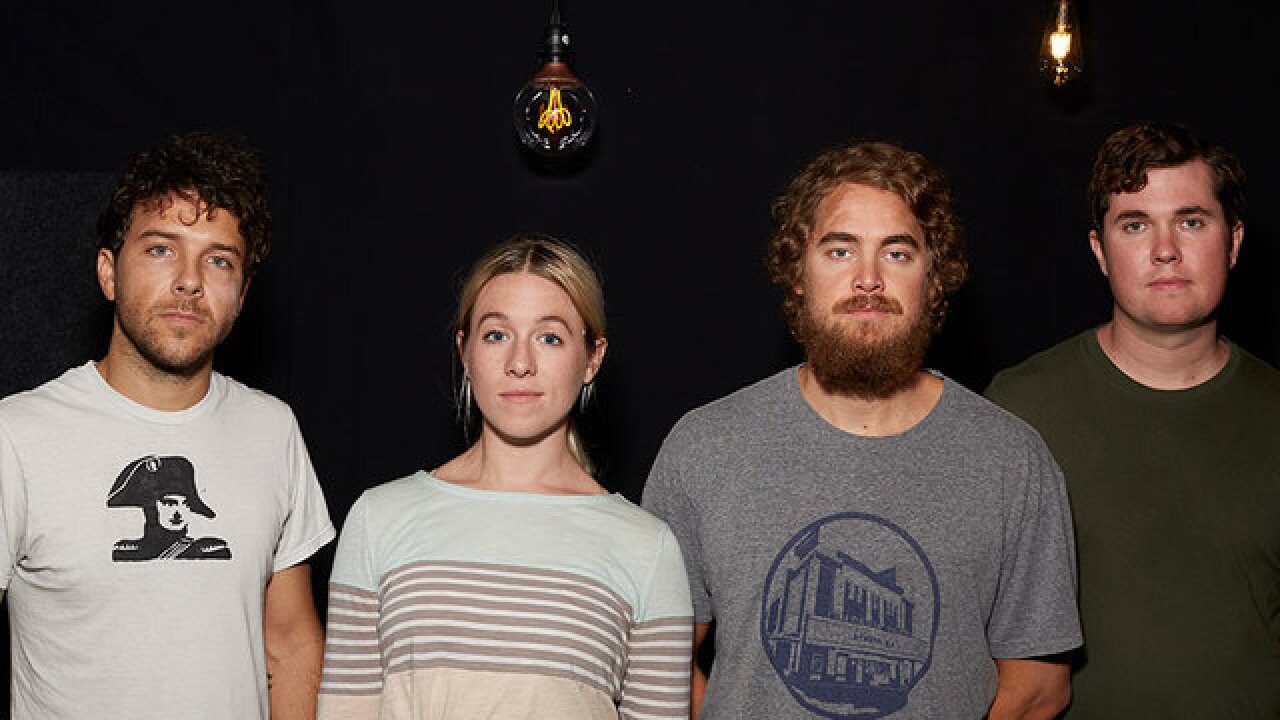 Listen to Surfer Blood perform an acoustic set for WCPO Lounge Acts in the player above.

When a debut single goes big, no band wants to get sucked into the one-hit-wonder black hole.

Indie-rockers Surfer Blood saw a huge buzz breakthrough with “Swim” in 2009 before hitting a rough patch as frontman John Paul Pitts’ dealt with personal drama and the tragic loss of 27-year-old guitarist Thomas Fekete to his battle with cancer.

The February release of their fourth album "Snowdonia" represented a fresh start as Pitts and drummer Tyler Schwarz added high school buddies Michael McCleary and Lindsey Mills into the mix as guitarist and bassist. Pitts wrote specifically with the new member’s talents in mind.

"When I was writing, I was thinking more about background vocals and harmonies. Lindsey and Michael are great singers, and I really wanted that to show in the songs. There are layers of vocals on almost every track, and the call-and-response parts between Lindsey and I are something totally new,” Pitts said.

The West Palm Beach, Florida natives released the music video to the single “Taking Care of Eddy” on May 31, one year after Fekete’s death.

"The main idea with the Taking Care of Eddy video was to match the intense energy in parts of the song, juxtaposed with the pretty and soothing melodies,” said video co-director Niko Guardia. "We wanted the world within the music video to be full of strange pretty lights and ominous settings, yet our main characters are not deterred from roaming and squashing the creatures known as 'Eddys'."