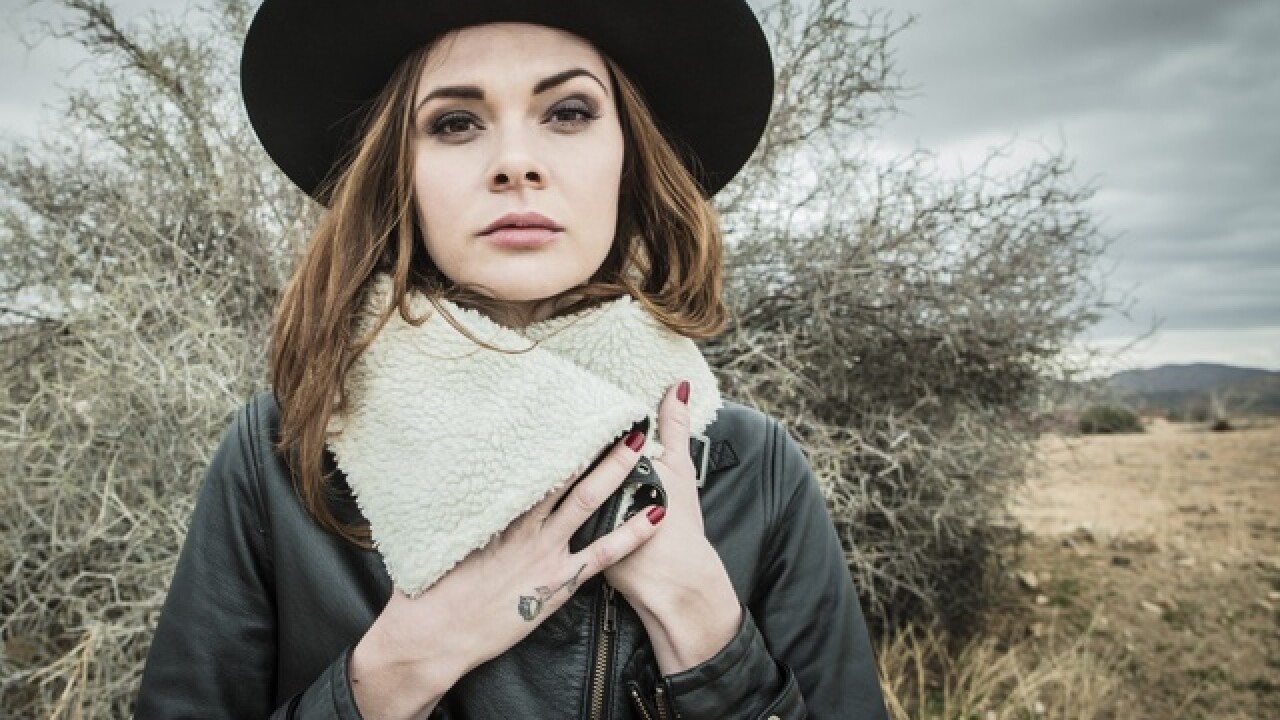 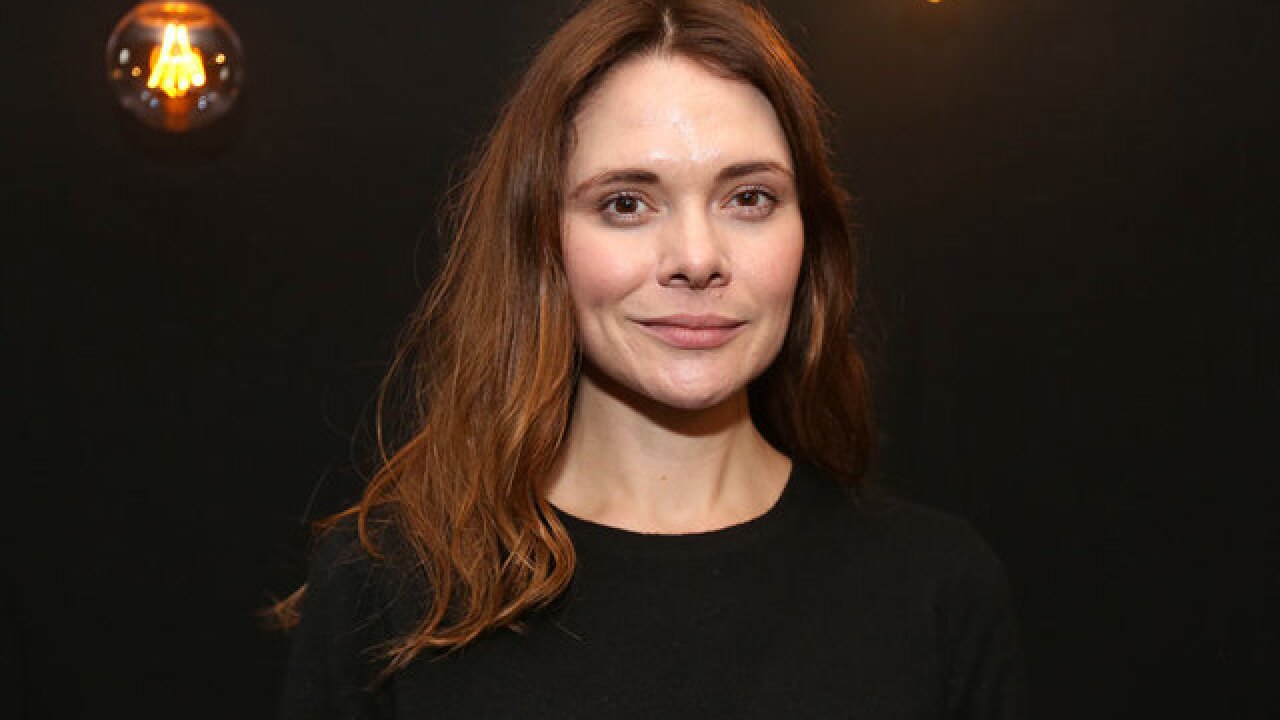 NEWPORT, Ky. -- We all have vices, but few among us neatly package them into a sonic tour of our indiscretions.

But thank the Lord for Suzanne Santo, who's fronted the duo HoneyHoney alongside Benjamin Jaffe for a decade. When her solo debut "Ruby Red" dropped in August, it sent listeners see-sawing through 11 tracks alternatively filled with vice and redemption.

“There’s a lot of sex and booze on this record,” Santo told her hometown's weekly alternative paper, Cleveland Scene. "Just about every song has this common thread of accountability and reconciliation and sifting through parts of ourselves that aren’t savory."

Combining raw soul and honest Americana, Ruby Red marks an edgy change of pace for Santo from the album's very first line: "I want to smoke, I want to drink and screw every time I think about you."

"Santo takes ownership (of her pain) and power back with crass and candor, introducing shameless, self-aware dialogue that opens the door for conversation that leads to real healing," Paste Magazine writes.

Ruby Red borrows its name from producer Butch Walker's studios in Santa Monica, California, where Santo contributed vocals, guitar and banjo to his tour and latest album. Santo said she'd always been somebody else's bandmate, so she found time on the road with Walker to explore her own identity and forge it into Ruby Red, drawing inspiration from greats like Erykah Badu, David Bowie, Townes Van Zandt and Alabama Shakes.

"This record is so f***ing sexy, I can't deal," Walker said. "Proud to have been in the room when these songs were going down. Put it on and turn out the lights."

And hopefully the lights are down low in the Revival Room at Southgate House Tuesday night as Santo gets dark, sexy and personal with the Tri-State. Watch her Lounge Acts performance of "Better Than That" in the video player below.

Don't worry though: This creative hiatus doesn't mean Santo is abandoning HoneyHoney. The duo played a handful of Midwest venues early this month, and they appear regularly on TBS' Thursday night show "The Guest Book."

“We perform at the end of every episode in the strip club,” Santo told Cleveland Scene. “The music is great. We wrote the theme song, and we’re an interesting part of the show. We just found out it got picked up for a second season. I don’t know if we’ll still be on the show, but it did a lot for us.”

Meanwhile, Jaffe's also embarking on his own solo project, including a single benefiting New Mexico's immigrant community through the Santa Fe Dreamers Project.