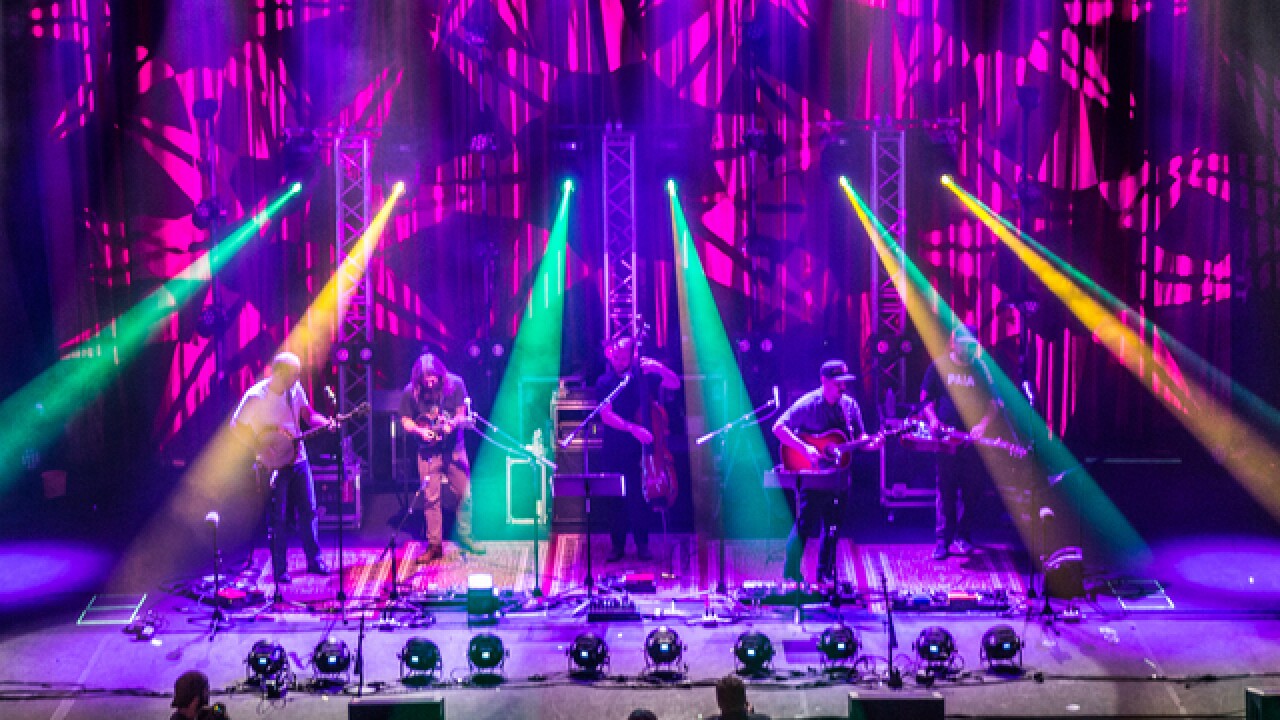 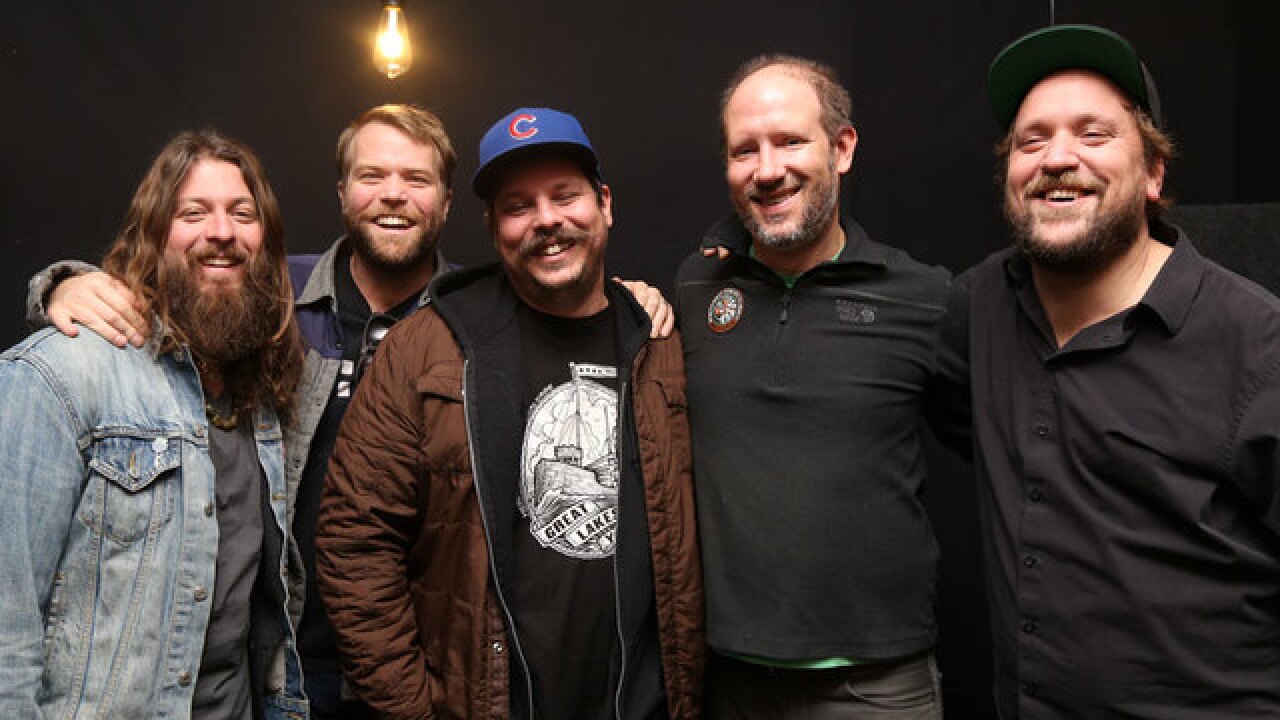 COVINGTON, Ky. -- For anybody in the Commonwealth not already a fan of Kentucky's namesake music, Greensky Bluegrass could push you over the edge.

"We bring bluegrass to people who aren't familiar with it. Often I’m told, 'I don’t even like bluegrass, but you guys are great,'" mandolinist and lead singer Paul Hoffman told Rolling Stone. "We're the gateway for some people; I think that's an important tradition."

It doesn't hurt that bands like Mumford and Sons and the Avett Brothers have drawn major radio play in recent years.

Since 2000, this five-piece group out of Kalamazoo, Michigan, has been picking its own version of bluegrass imbued with a rule-breaking spirit and a concert light show to rival any rock 'n' roll act.

Nothing like a Kalamazoo run with the @greenskybluegrass crew! Here’s a glimpse, check out the full video on the Greensky FB page.

Greensky Bluegrass began more traditionally, akin to what you might hear any given weekend at the Rabbit Hash General Store. Over the past two decades, though, this "jamgrass" band has delved into original writing and exploratory jams, even winning the Telluride Bluegrass band competition in 2006 as a last-minute (and sleep-deprived) addition.

"There's a flow to this album, just like there's a flow to our setlists," Hoffman said. "There are some aggressive, rocking moments. Some bouncy, funky moments. An acoustic think piece or two. It's a balance of moods and textures that we create as a band, almost like a mix tape."

Joining Hoffman on a grueling tour schedule that can top 175 shows a year are Anders Beck on dobro (an awesome resonator slide guitar), Michael Arlen Bont on banjo, Dave Bruzza on guitar and Mike Devol on upright bass.

"We play two sets of music every night with a big light show and really care about creating a large-scale production," Bruzza said, adding that "the goal isn't just to play important music. We want to cultivate an experience, where people can escape from their everyday lives for a minute and put their worries aside."

That's certainly something we can get behind. You might want to buy tickets early for Greensky's stop by the Madison Theater since the band says its loyal grassroots audience is known to travel hours for shows.

Joshua Davis, who snagged third place on NBC's The Voice in 2015, tags along as Greensky's opener in Covington. Bets are high they'll join forces on a tune or two as they've done at festivals past.