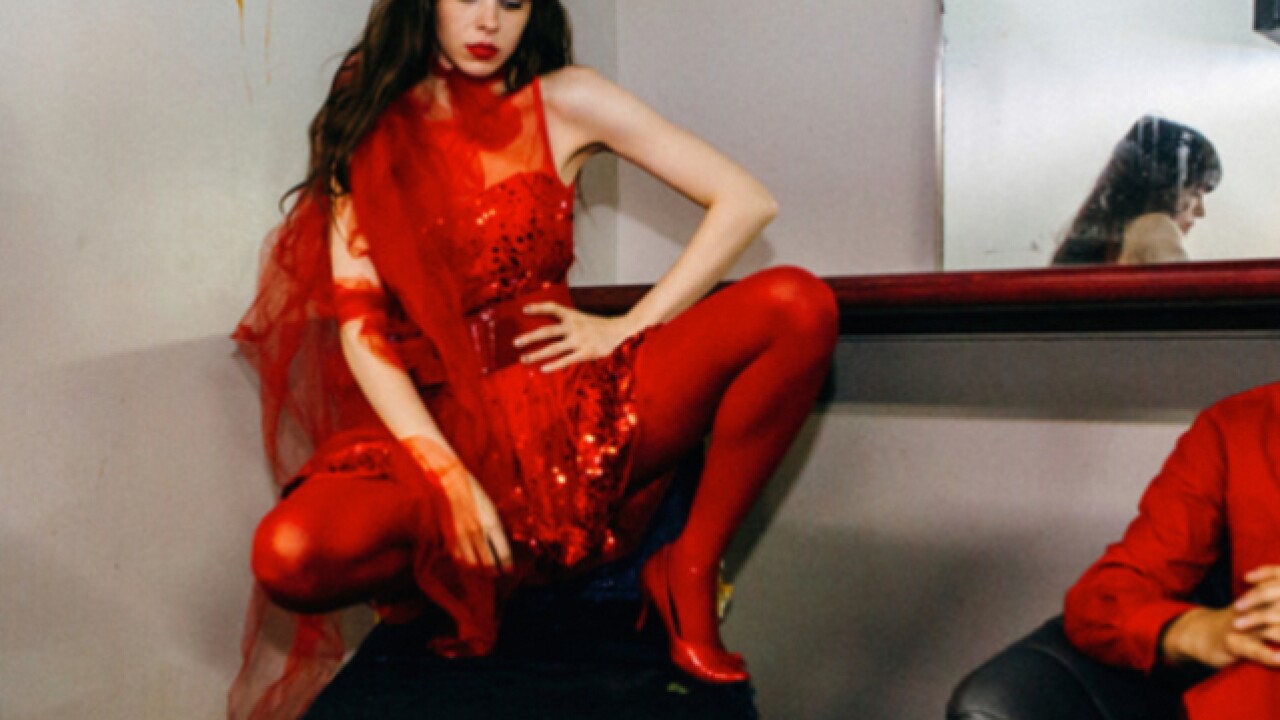 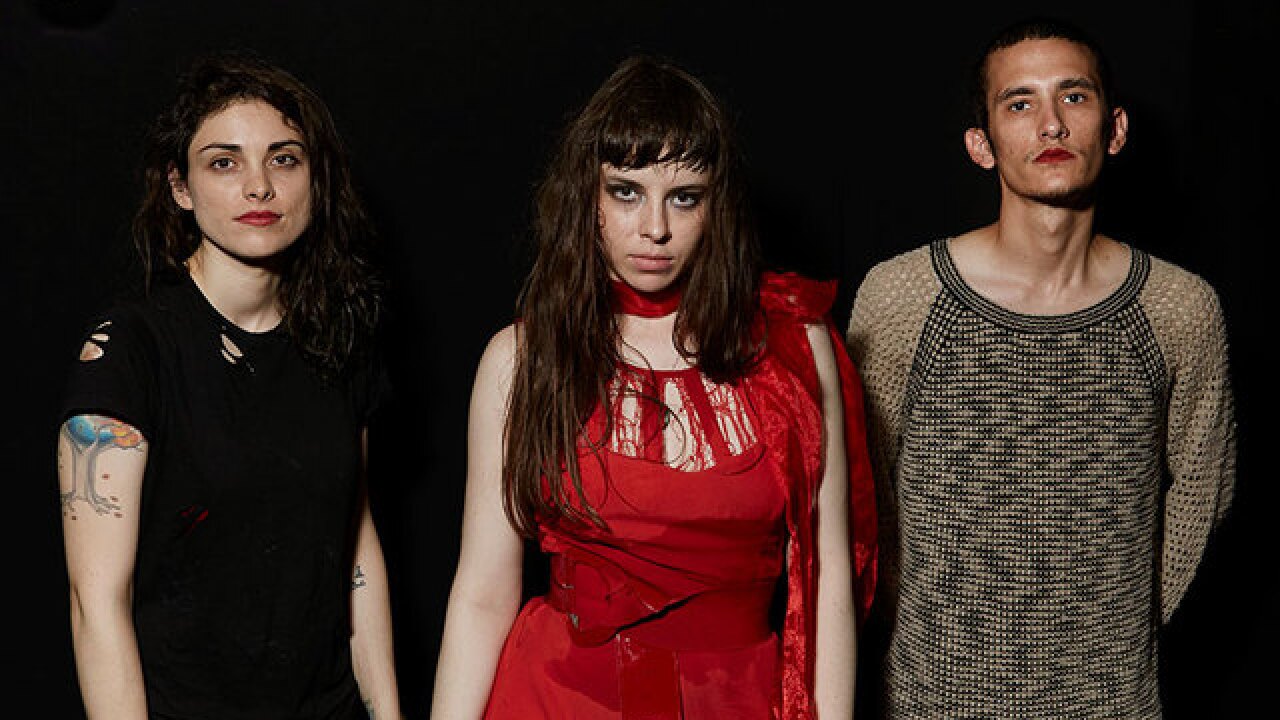 Le Butcherettes debut two new songs for their WCPO Lounge Acts session. Listen to the session in the player above.

Mexican-American songwriter Teresa Suarez Cosio made a name for herself performing splattered in blood, most often fake but apparently once a real pig’s blood at a Mexico City gig in 2009. Despite the swine flu epidemic raging at the time. Despite, well … blood.

It paid off, though, quickly leading to tours with big-name acts like The Flaming Lips, Iggy Pop and the Yeah Yeah Yeahs. Much of the garage punk band's inspiration, including its French-sounding name, comes from outrage about women's treatment in Mexico and the horrors of female circumcision.

"'Les' is a mangled word. The (removed] 'S' stands for the 'sex' that has been amputated, (leaving) the band name incomplete … All of this is a metaphor for female mutilation that still occurs, yet we choose to turn an eye, because it is not a reality in some people’s worlds; thus it does not exist.” Westword reports from Suarez's hometown of Denver.

It’s not all feminist angst though for 26-year-old Suarez, who performs under the alter-ego Teri Gender-Bender. NPR’s Tiny Desk describes her as a curious, engaging young woman who transforms "from a soft-spoken and insightful person into a rock 'n' roll beast on a dime." She even confessed to The Los Angeles Times that she sometimes worries fans expect ever-more-outrageous onstage antics and feels occasional “guilt that her rock ’n’ roll activism isn’t yet changing the world.”

Le Butcherettes have swapped out quite a few members and dropped three albums over the past decade, but Alejandra Robles Luna on drums and Riko Rodríguez-López on bass guitar now round out Suarez’s vocals and guitar.