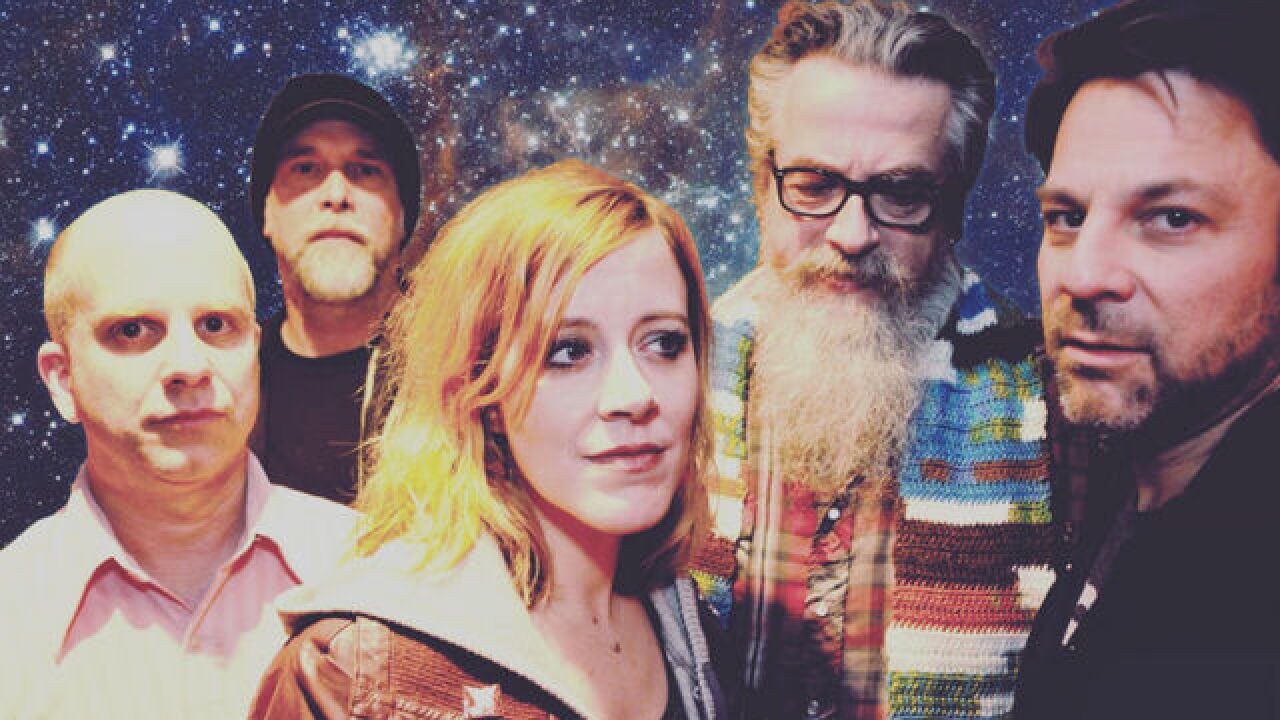 Tickets for both Woodward shows go on sale Friday. McCabe said he was excited to host the band, which is currently touring North America and Europe. Wussy last performed at the Woodward in February, playing a pre-release show for its sixth album "Forever Sounds."

"We are excited to get an exclusive first performance from them after they return from tour," said McCabe, who also owns MOTR Pub.

The Woodward shows coincide with the first two nights of this year's Midpoint Music Festival, which is undergoing major format changes this year.

Midpoint's organizers announced on June 8 that the festival, scheduled Sept. 23-25, will host more than 60 acts on four stages near Main and Sycamore streets. This differs from Midpoint's format in previous years, during which bands played in neighborhood bars and at Washington Park.

The new setup elicited a strong reaction from McCabe, a former producing director for Midpoint, and several other owners of bars that had previously served as Midpoint venues.

"I am very disappointed that MOTR and The Woodward were not included in the plans for MidPoint Music Festival," said McCabe after the changes were announced.

Festival organizer Rick McCarty of Music and Event Management Inc. (MEMI) said it was Midpoint's success that led to the changes this year. “There weren’t adequate spaces to grow the festival, which it needed to do," he said.

"We feel we've done the best to compete against it," McCabe said Monday.

The Woodward plans to book two opening acts for Wussy each night. MOTR also will host free shows both nights for a total of 12 performances, McCabe said.

"We'll have a lot to offer between both spaces," McCabe said.