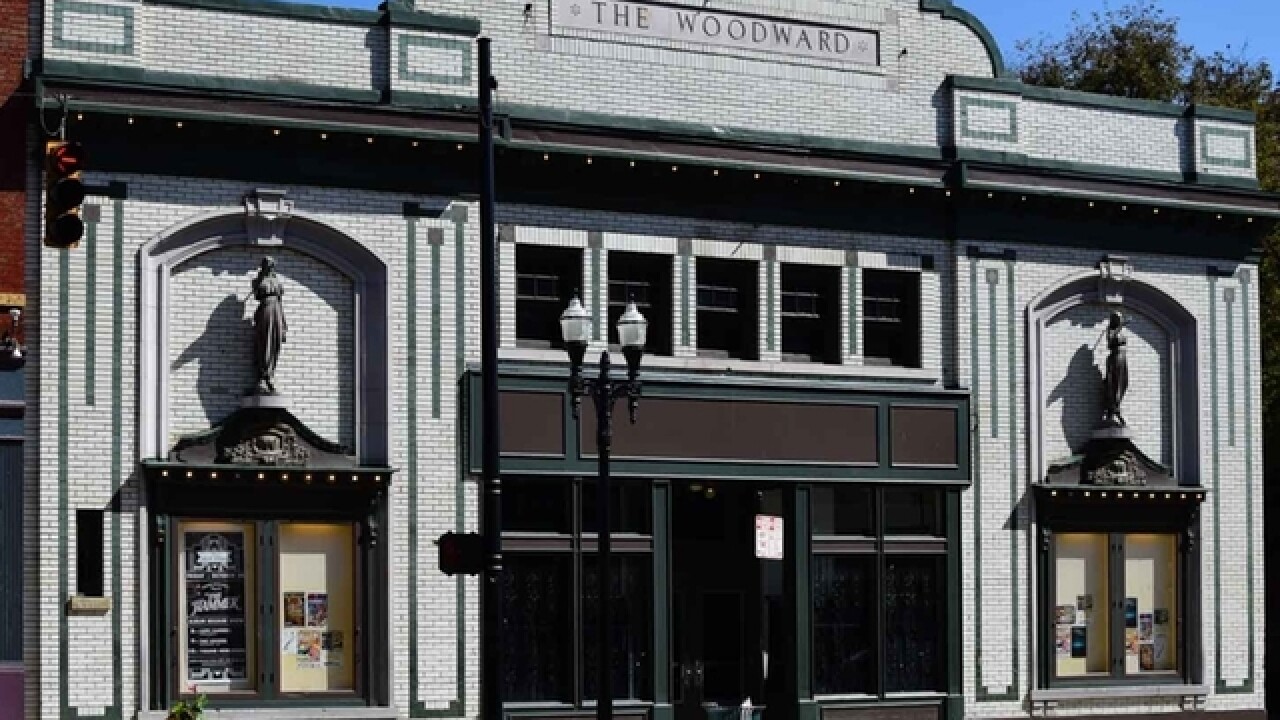 CINCINNATI – The Woodward Theater will shine a little brighter in Over-the-Rhine thanks to a $150,000 grant to restore the 104-year-old theater's marquee.

"The grant will completely rebuild the marquee, and a lot of the lighting rosettes will be rewired and brought up to date," said Paul Muller, director of the Cincinnati Preservation Association. "The facade will have all of the elements it had back in 1913."

The Cincinnati Preservation Association placed eighth out of 25 applicants that competed in the online Partners in Preservation: Vote Your Main Street grant competition, Muller announced on Thursday. Competition organizers, which include American Express and the National Geographic Society, will split $2 million in grant funding between the Woodward and nine other projects that received the most online votes throughout October.

The association will use the grant money to restore the Woodward's electric marquee, clean its white brick facade, replace 52 lighting rosettes and rewire a portion of the theater's external lighting.

"It has been amazing to watch the Cincinnati preservation community rally to the challenge by voting for our entry," Muller said in a press release.

Before voting ended, Muller explained that his association was selected to enter a project into the competition due to prior work with the National Trust for Historic Preservation.

The Cincinnati Preservation Association competed against proposed projects from cities such as Las Vegas, Detroit and Seattle.

Woodward owner Dan McCabe said the grant money will go a long way to complete the rehabilitation of the theater that he and two business partners started in 2014. The partially-restored Woodward opened as a music and meeting venue the same year.

"This was just three guys scratching and clawing to get this thing back up and running," McCabe said. "We had enough money to get it open, but rehabilitation is an ongoing effort."