With help from customers, Hitching Post surviving during coronavirus measures 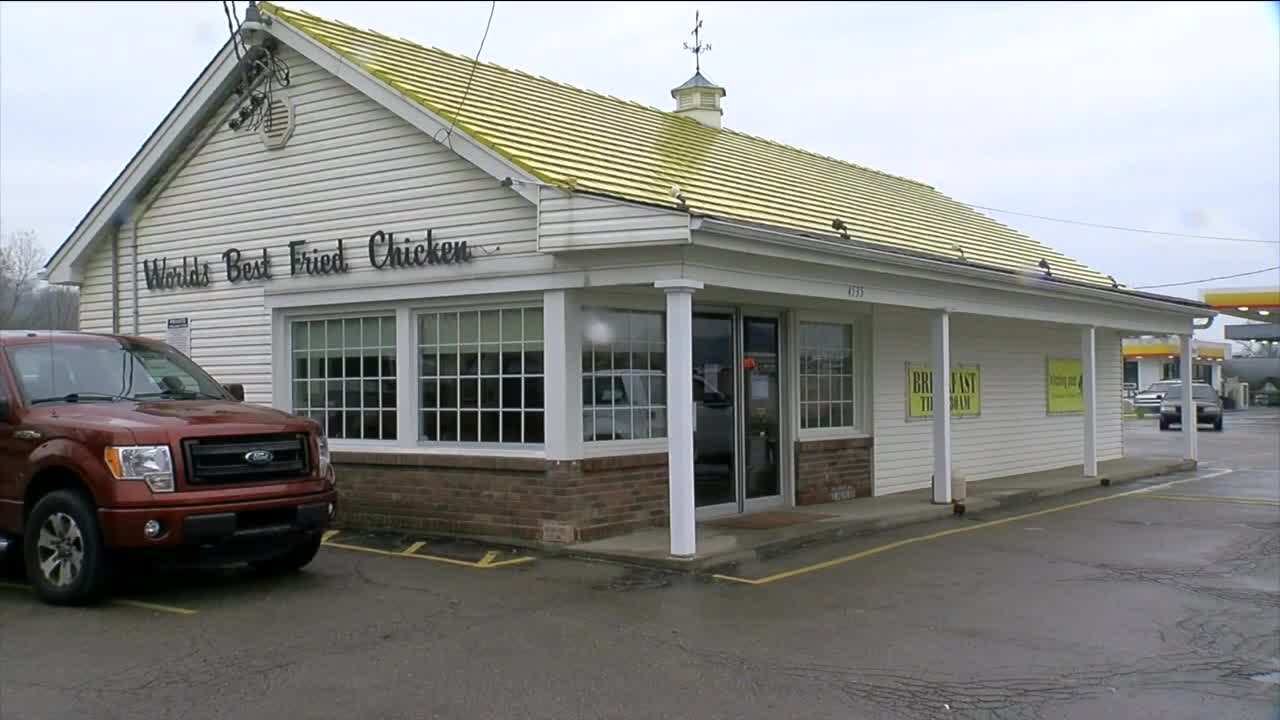 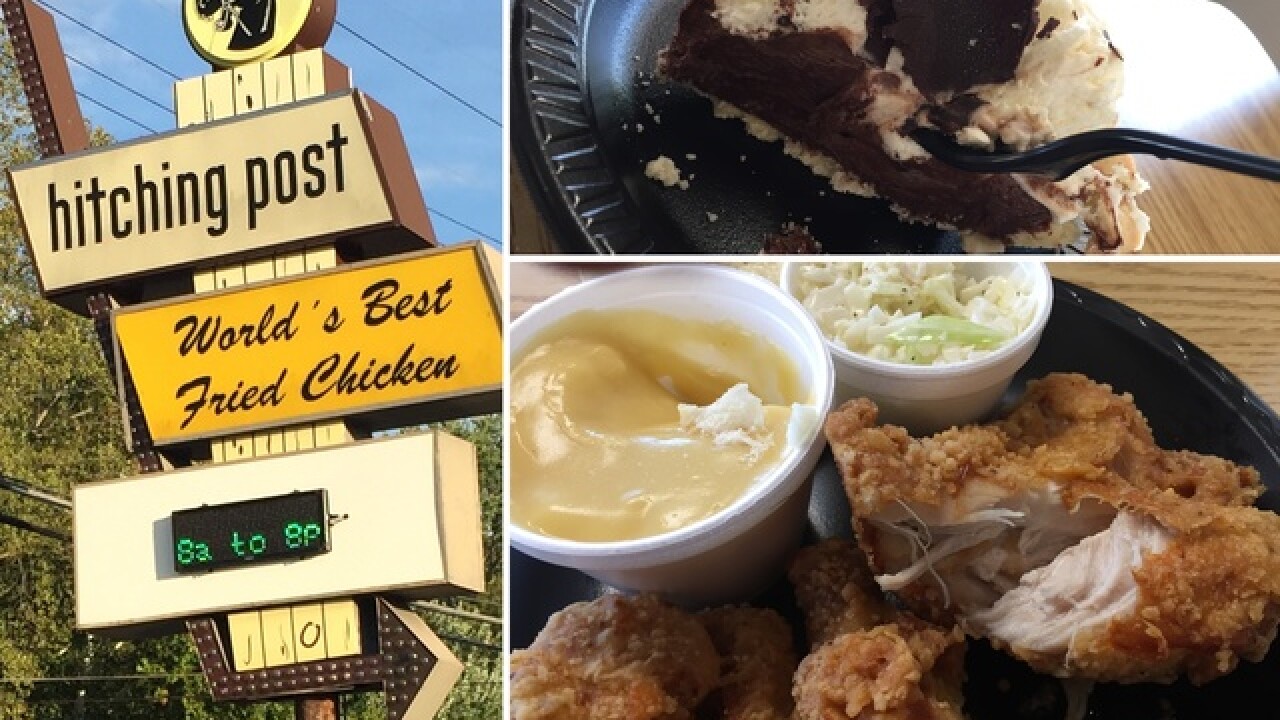 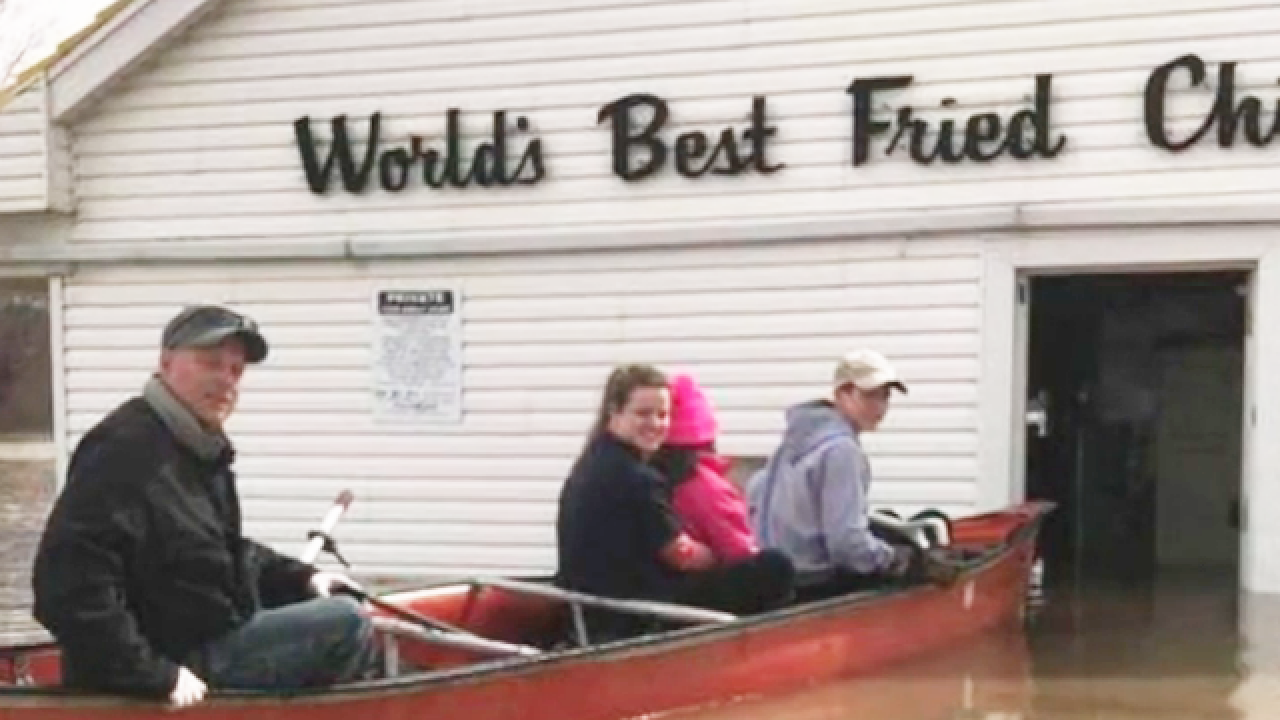 CINCINNATI — Jeff Tuke chuckles when asked what he'd recommend people try during their first visit to the Hitching Post.

"Oh, heavens. I go all over the menu. Everything is good,” said Tuke, who owns a landscaping business that sits right behind the Hitching Post at 4535 Kellogg Ave. in the East End.

Tuke estimated he’s been coming to the Hitching Post daily, sometimes twice a day for the past 25 years.

MAP: Celebrate #TakeoutTuesday with one of these local restaurants

"They were the last franchise people in Hitching Post when it was a franchise,” said Robert Beck, one of Bob and Judy Beck’s sons.

Bob Beck retired from the restaurant a few years ago, according to Robert. But up until two weeks ago, Robert, along with his brothers Brian and Kevin, worked alongside their mother at the Hitching Post every day.

“With this coronavirus, she hasn’t been in at all,” Robert said.

Brian Beck said the Hitching Post has lost about half of its usual business since Ohio banned sit-down service at restaurants to help curb the spread of the virus.

“I’d say about 60% of our business has always been carryout,” Robert added. “We really feel bad for some of the other businesses that weren't set up for any carryout at all. They are really down and out."

The Beck brothers believe their restaurant will survive, if its long history is any indication. The closing of nearby Coney Island Amusement Park and the opening of Interstate 275 both deeply cut driveby traffic along Kellogg Avenue. And then there was historic flooding of the Ohio River in 1997, when the water inside the Hitching Post was eight feet deep.

“We’ve had a lot of good customers that come in and help us out," he said. "You know, whenever we’re down, they step up.”

Most recently, one of the family’s West Side neighbors ordered chicken for the entire block one night.

“Those kinds of orders really help us,” Robert said.

And then there are Hitching Post regulars like Jeff Tuke. Since the sit-down service ban, Tuke has ordered his breakfast for carryout and then eaten near his truck in the restaurant’s parking lot.

He also spends a fair amount of time cutting up, from a safe distance, with other Hitching Post regulars and the Beck brothers.

“We kind of go back and forth joking about it because I’m an East Sider,” Tuke said.