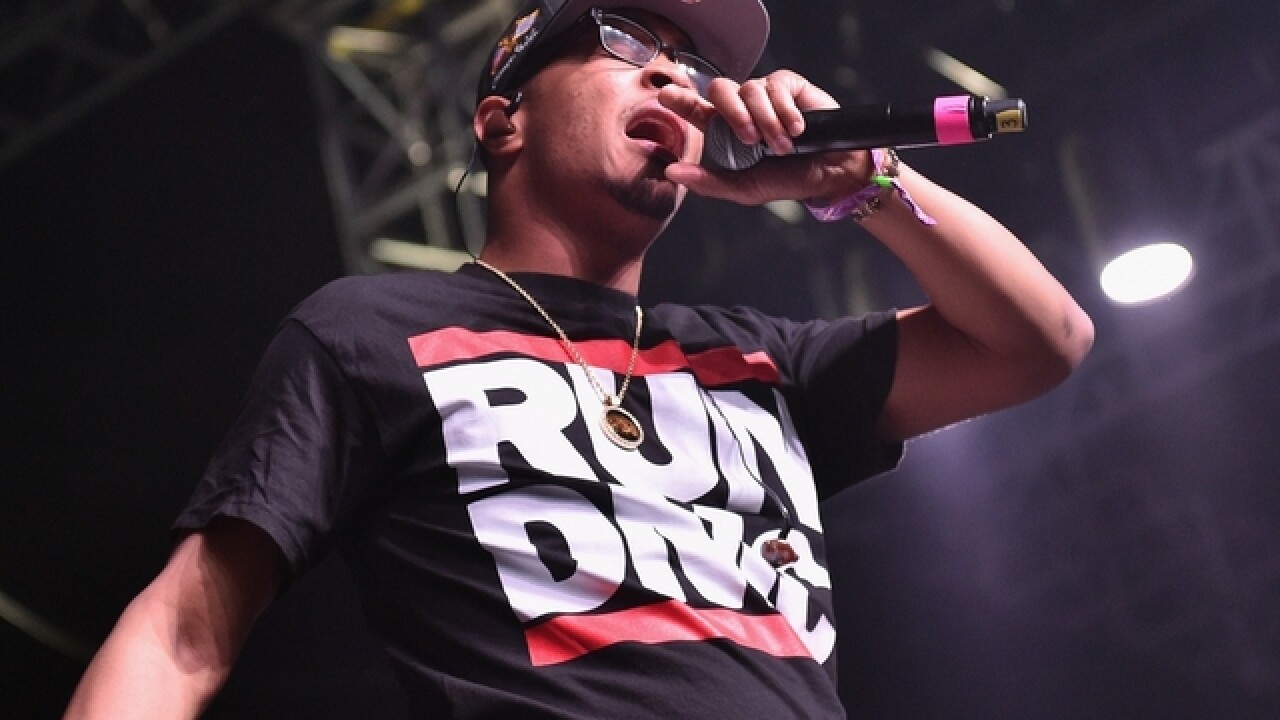 CINCINNATI — You might need to get a second job in order to buy tickets for all of the mega-concerts coming to the region this year.

Organizer JRodg Productions announced T.I., 2Chainz and Jeezy will headline the concert, with other acts to be announced.

Pre-sale of tickets for Cincinnati Summer Jam began Monday on ticketmaster.com with the use of promo code “SMRJAM.”

The announcement came hours after U.S. Bank Arena revealed dates for both the “Bad Boy Family Reunion Tour” on Aug. 26 and the Legends of Southern Hip-Hop Tour, featuring Juvenile, Mystikal, Trick Daddy, Bun B, 8 Ball and MJG and Pastor Troy, on Oct. 14.

Other concerts and festivals announced earlier this year include the "I Love the 90s Tour" with Vanilla Ice and the My2KTour with 98 Degrees.