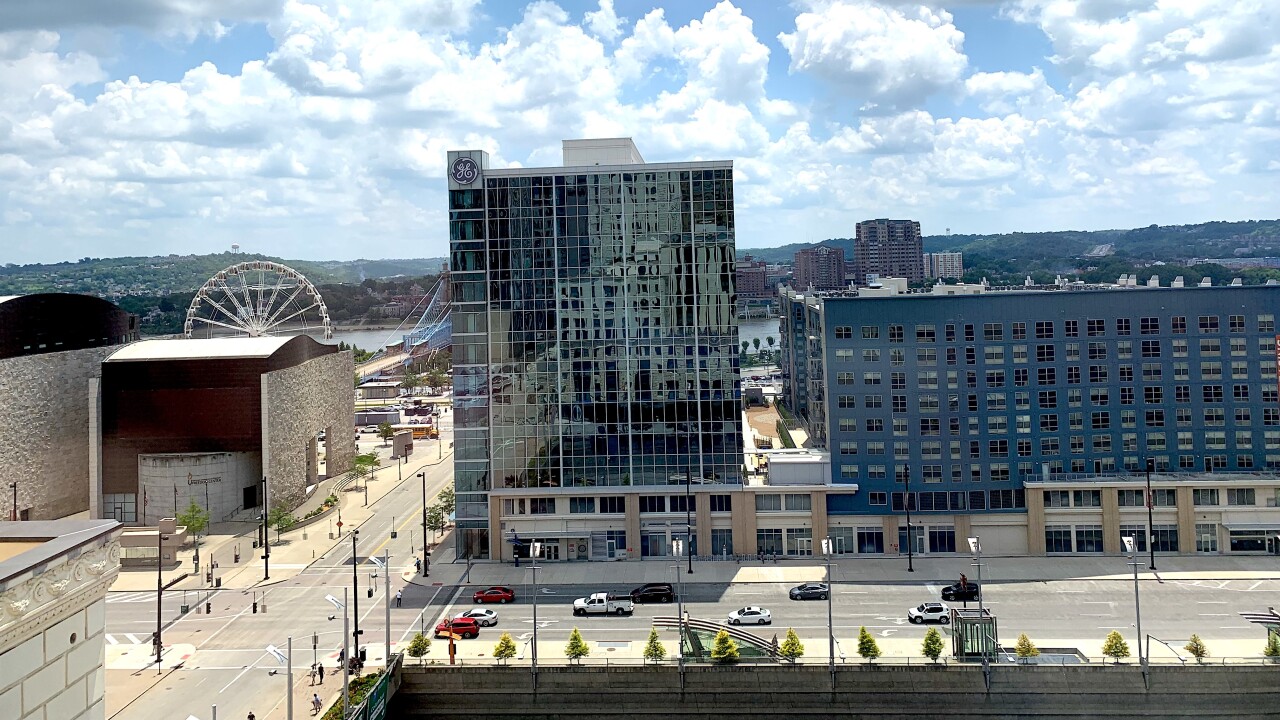 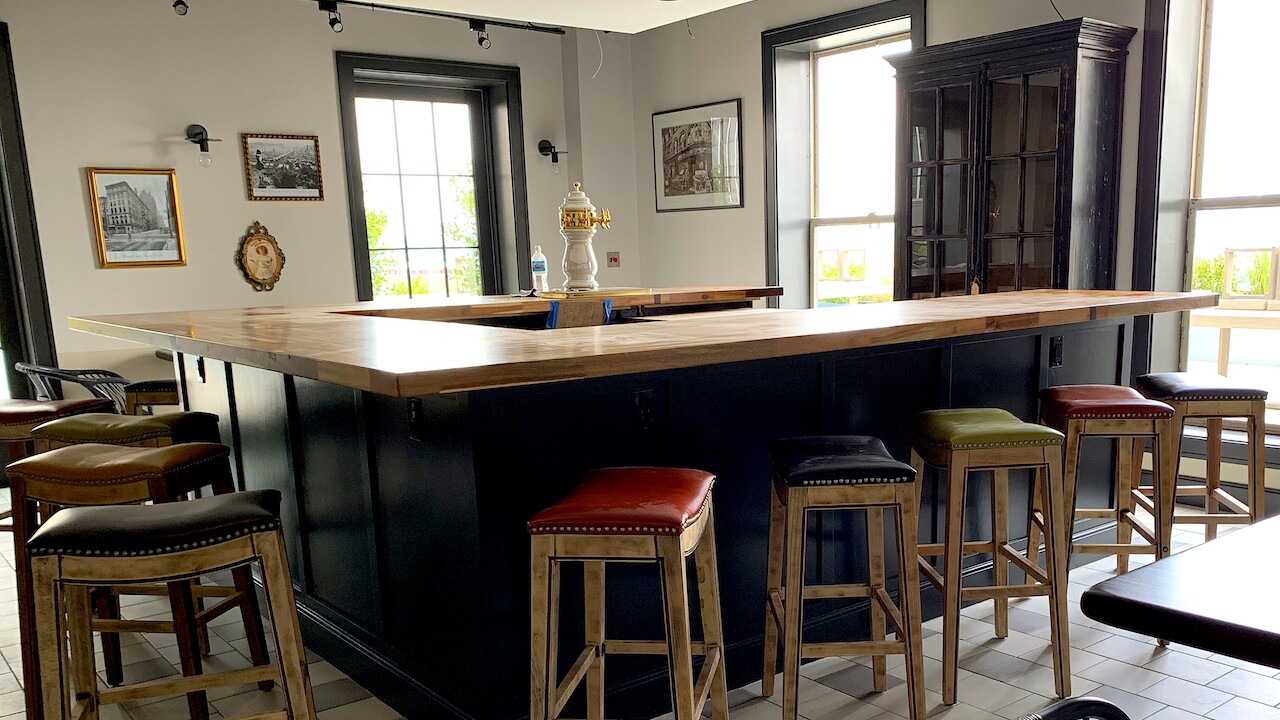 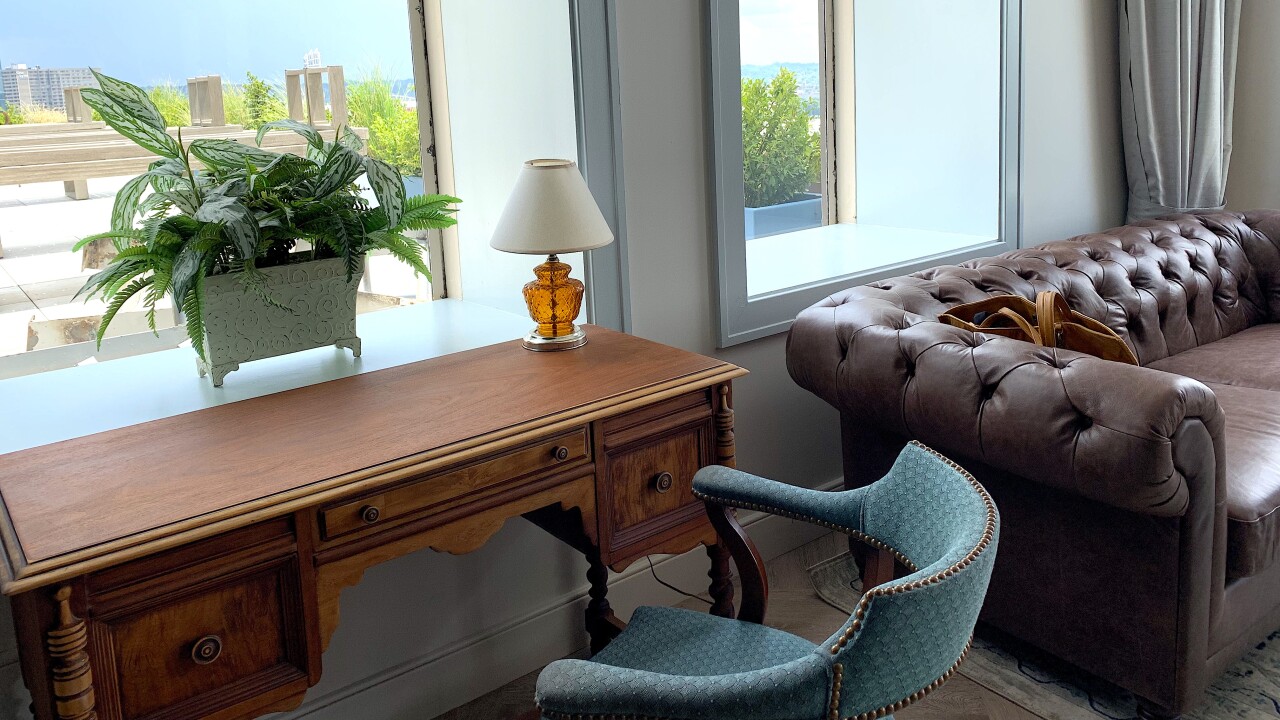 CINCINNATI — When the View at Shires’ Garden opens at 6 p.m. on July 19, it will pay homage to an obscure bit of Queen City history.

"It’s been there, but nobody knew about it,” said owner Juan Imeroni, explaining what drew him to open the Downtown restaurant and rooftop bar on the 10th floor of the City Club Apartments at 309 Vine St. “It’s fantastic. I didn’t want to pass it up.”

William Shires, an English aristocrat, opened the original Shires’ Garden entertainment resort in 1842 between Third and Fourth streets, from Race to Vine, Imeroni said. The resort featured fruit trees, flowers and an outdoor square-framed theater along with a grand restaurant and hotel housed inside the old Burnet Mansion on the property, according to old newspaper accounts.

The original Shires’ Garden burned to the ground in 1848. Although Imeroni’s new iteration won’t occupy as much space as its namesake, the View at Shires’ Garden does try to capture the spirit of the original.

"The way I see it, it wows you from the moment you walk in,” said executive chef David Bever.

The new Shires’ Garden will feature a large hearth, baby grand piano, cigar bar, private event space, a rectangular bar in the center of the main indoor dining area and an outdoor rooftop patio with a riverfront view.

Bever described the menu he has created for the venue's summer opening as “particularly light, bright, seasonal” with "a variety of vegetarian and seafood options."

"If you want to relax, sit out and enjoy this weather, enjoy this view, you want to have something that is satisfying but not overwhelming that will encourage you, hopefully, to have another glass or two of wine as well,” he said.

Bever said he will update Shires’ Garden’s menu according to the season and added that it will feature plenty of meat entrees "because, you know, we’re still in Porkopolis.”

His front-of-the-house and behind-the-bar counterpart at Shires' Garden is general manager Sean Garner, who said the drink menu will be equal parts wine and specialty cocktails. They'll also have 12 beers on tap.

Shires’ Garden's atmosphere will be relaxed and welcoming, he added.

"This is a place for everyone,” Garner said. "You should feel comfortable coming in here with your shorts on after a Reds game as much as you’d like to come in here for your anniversary with your special someone to celebrate.”