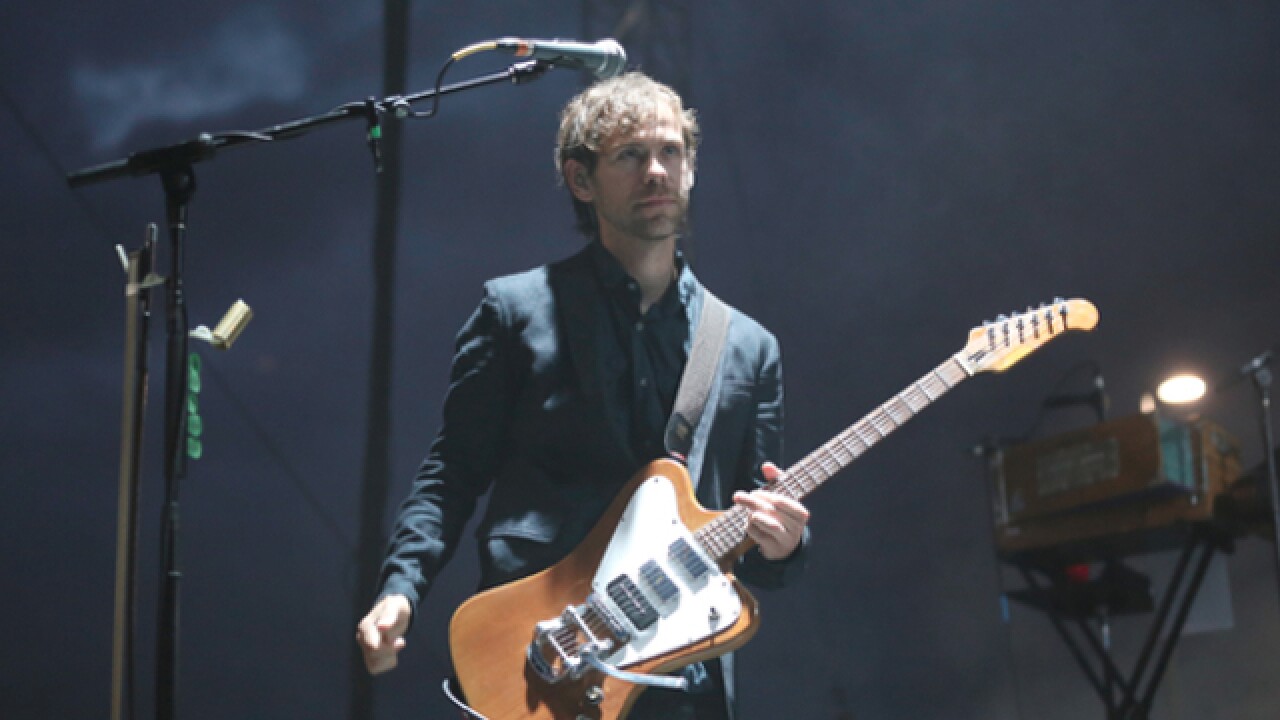 <p>Bryce Dessner performing with The National at the 2013 Bunbury Festival. Photo by Emily Maxwell / WCPO.</p>

Guitarist Bryce Dessner told Billboard.com the festival will include performances by more than 20 artists on two stages April 28-29.

"As a rock band, we play with other rock bands. But we also do projects with visual artists. We all grew up [in Cincinnati], it is very much deep in our DNA," Dessner said in the interview. "It’s a beautiful city with a lot of culture. It’s changing a lot -- and we [want] to be a part of that.”

Homecoming will be presented in association with MusicNOW, the annual Cincinnati festival that Dessner helped launch in 2006.

Homecoming also will feature coordinated events with art exhibitions and performances throughout Cincinnati. Those events will include multimedia artist Ragnar Kjartansson's video installation "The Visitors" at Cincinnati Art Museum and "Bold Moves" by Cincinnati Ballet.

The lineup of Homecoming performers will be announced in early 2018, according to the event's Facebook page.

Tickets for the festival will go on sale 10 a.m. Friday at ntlhomecoming.com. Weekend passes start at $99.50.