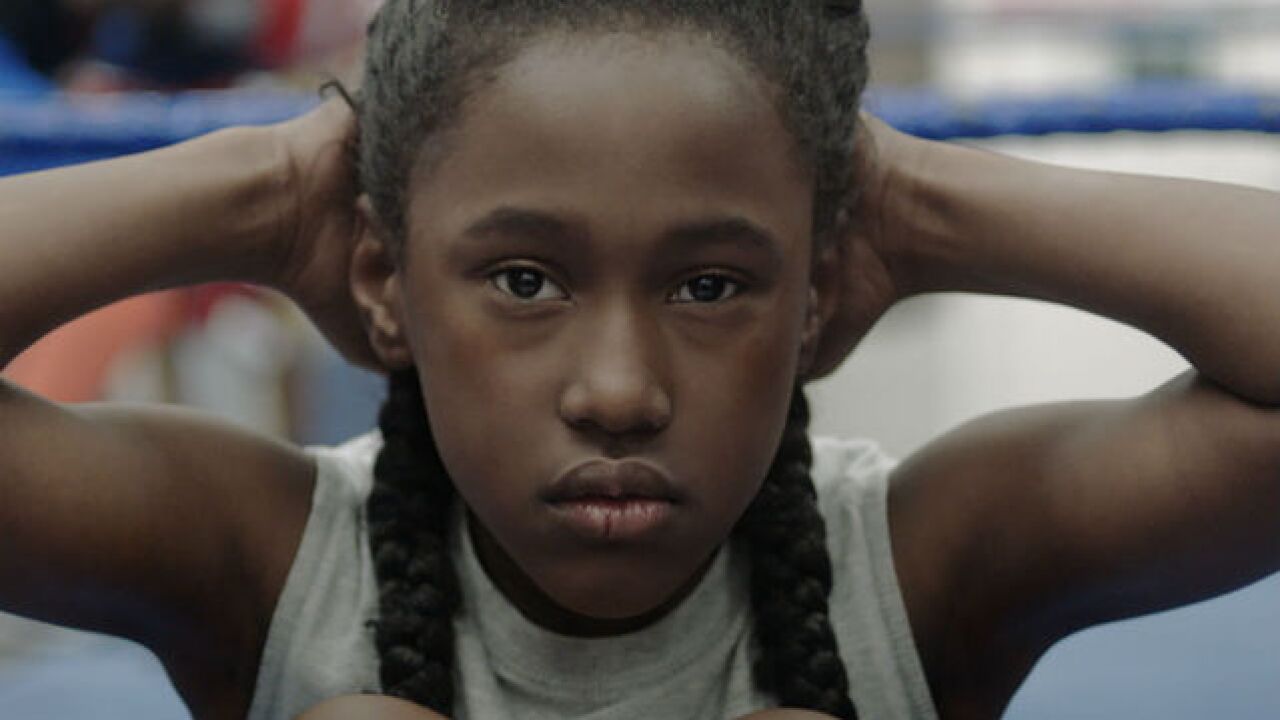 CINCINNATI — The Esquire Theatre will roll out the red carpet Thursday for “The Fits,” a small-budget independent movie filmed in the West Side and Over-the-Rhine in 2014.

The movie stars Winton Woods Intermediate School student Royalty Hightower, who plays the part of “Toni," a young girl drawn to the world of dance as she trains to be a boxer.

“The Fits” director Anna Rose Holmer cast Hightower after seeing a YouTube video routine of the local Q-Kidz Dance Team based in the West End. Hightower has trained with Q-Kidz since she was 6.

“She has that ‘thing’ everyone talks about. That ‘it.’ I don’t know what that means exactly, but Royalty has it,” Holmer said in a recent interview.

Other members of the dance team also appear in the film, which has received critical acclaim after showing at the Sundance Film Festival earlier this year.

The Greater Cincinnati Film Commission is hosting Thursday’s local premiere of the movie, which opens to general audiences at the Esquire on Friday. Tickets for the advanced screening of “The Fits” can be purchased through the Esquire Theatre website or by contacting Caitlyn Proffitt of the Greater Cincinnati Film Commission by email (caitlin@filmcincinnati.com) or phone (513-784-1744).

Read the full story behind the filming of “The Fits” in Cincinnati here.