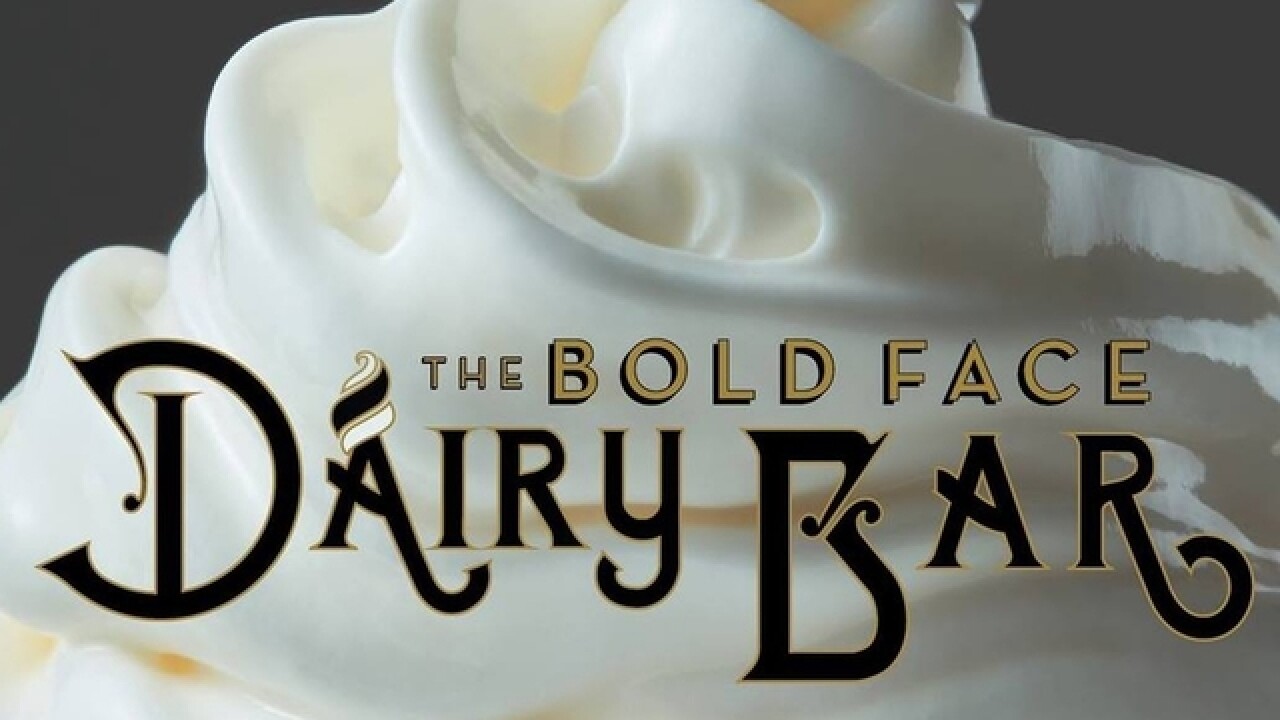 CINCINNATI – Winter hasn't officially started yet but people living in East Price Hill already have something to look forward to next spring.

Harkins and business partner Andy Grear hope to open the soft-serve dairy bar at the Incline District in East Price Hill as soon as the weather warms up next year.

Bold Face will be located at 801 Mount Hope Ave. in the same building as the Bloc Coffee Co. Harkin operated Bloc for eight years and continues to work as part of its staff.

The dairy bar will operate as a walk-up window that dishes out soft-serve treats such as cones, flurries, shakes, malts and sundaes.

"We like the idea of a walk-up-window-style service to have that activity in our neighborhood," Harkins said.

Harkins added that his and his wife's two children, the Grears' four, along with a fifth on the way, was what inspired them to open Bold Face in the neighborhood where they live.

"We love the walk up creamy whip Cincinnati tradition," he said. "We're sad that there wasn't one in our neighborhood."

Harkins said their working on the build-out of Bold Face's space now. He added that when the dairy bar opens, it should earn him and Grear major points with both of their oldest sons.

"Both of our oldest boys are 8 years old," he said. "There's probably not a cooler time in life to have a dad who owns an ice cream shop."

Ideally, Harkins said he tentatively hopes to open the shop in April. For more information and updates visit boldfacedairybar.com.