Taste of Cincinnati quiz: Which Best of Taste-winning dish should you eat first? 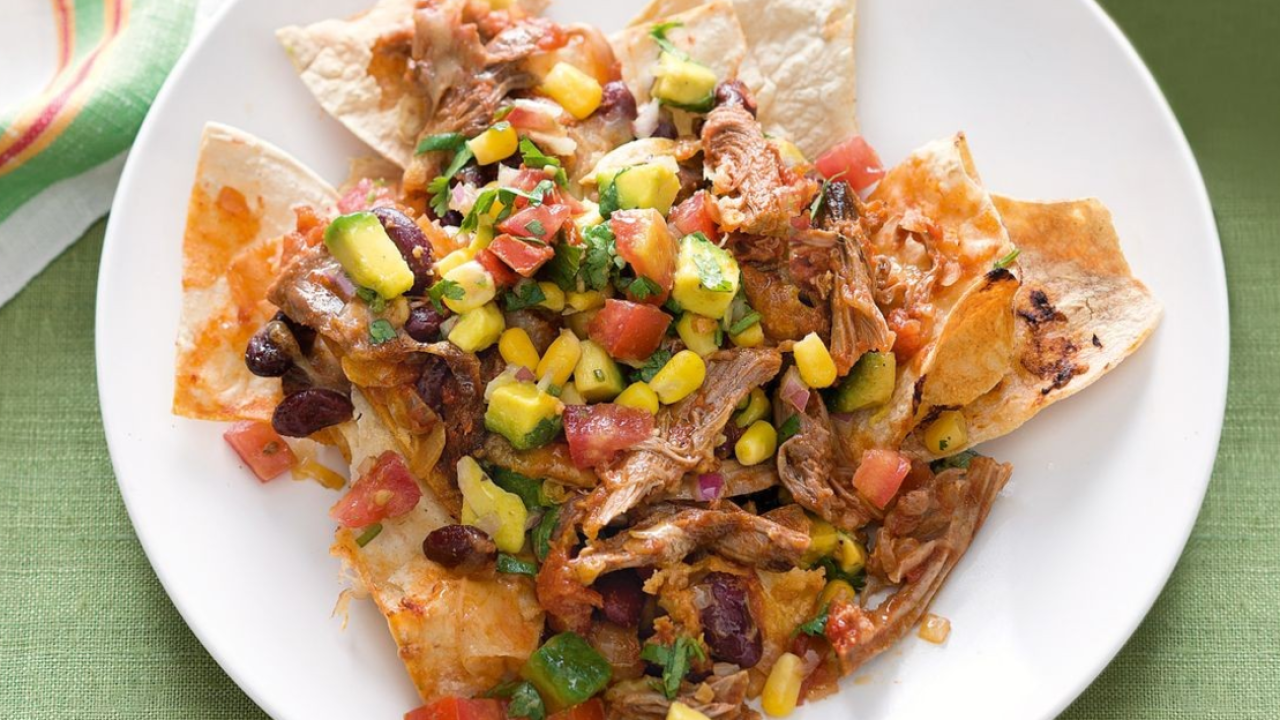 CINCINNATI — Deciding what to sample at Taste of Cincinnati can be a little overwhelming.

This year 53 local restaurants and food trucks will serve more than 300 items at the 41st annual food festival. It will take place May 25-27 along Fifth Street, Downtown, from Main Street to the ramps of I-71 and Columbia Parkway.

To help you plan your eating strategy, answer the questions below to get suggestions for which Best of Taste winning dish you should try first.

The rest of the Best of Taste

Now that you've taken the quiz, here are the Best of Taste winners in the appetizer, entree, soup-salad-side, dessert and go Vibrant! food truck and restaurant categories, listed with prices and each vendor's booth number.

For a list of every Taste of Cincinnati vendor and menu item, visit tasteofcincinnati.com.