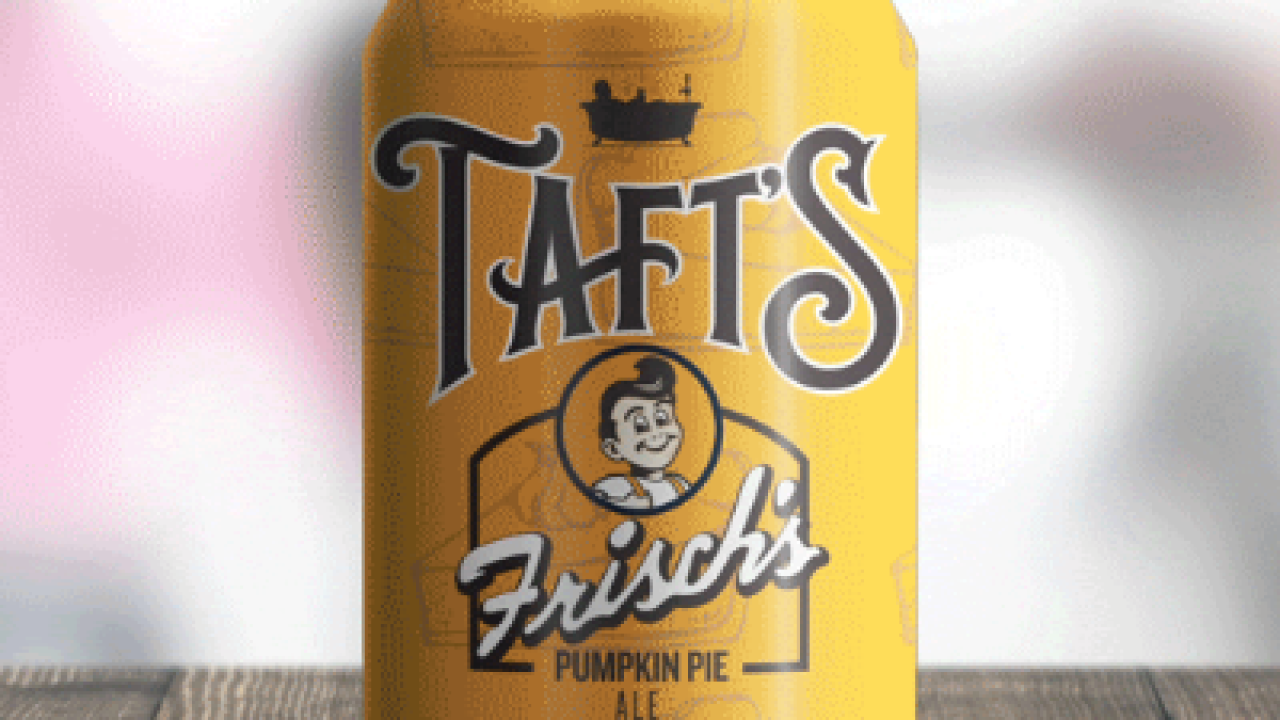 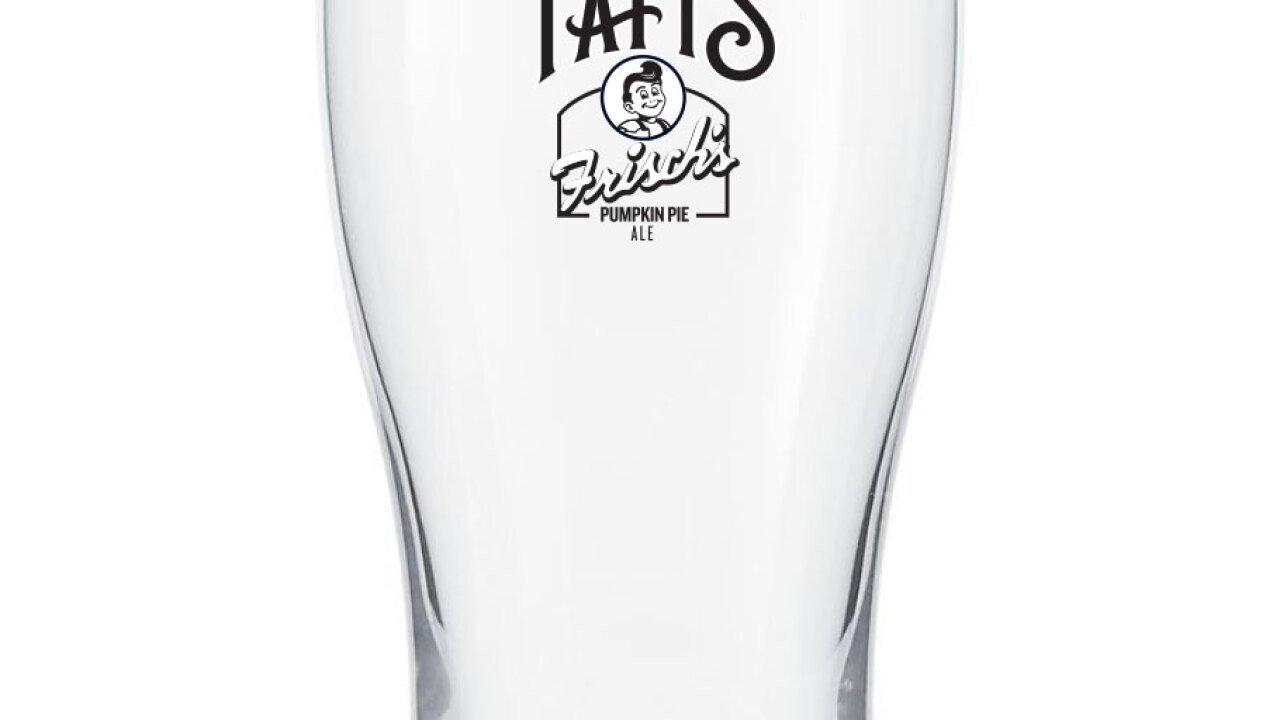 CINCINCINNATI — Take joy where you can find it.

For fans of seasonal pumpkin spice beers, that may demand a trip to Taft’s Ale House at 1429 Race St. in Over-the-Rhine on Aug. 12. Beginning at 6 p.m. that evening, Taft's will begin pouring pints of Frisch’s Pumpkin Pie Ale.

You read it correctly. Taft's Brewing Co. has partnered with Frisch's Big Boy to create an ale infused with the flavor of Frisch's famous pumpkin pies.

In a press release, Taft's describes the ale as "an autumn beer in which cinnamon, ginger and nutmeg combine with vanilla for a smooth, creamy finish."

"Taft’s has called up the national gourd – Frisch’s Pumpkin Pie. We all have great memories of this fall favorite, and we’re proud and excited to partner with Frisch’s Big Boy to prove that pumpkin isn’t just for latte anymore,” said Dave Kassling, managing partner of Taft’s Brewing Co.

During the debut event at Taft's Ale House, the first 75 people also will receive a commemorative pint glass. The evening also will feature a question-and-answer session with Ryan Blandford, head brewer of Taft’s and a 6:30 p.m. toast from Jason Vaughn, the CEO of Frisch’s Big Boy.

“Two of Cincinnati’s biggest boys have come together to create a full-bodied limited-edition ale that celebrates Frisch’s Pumpkin Pie. It pairs well with a carryout Big Boy sandwich and crinkle-cut fries,” Vaughn said.

The ale then will be available at all major and independent retailers in Greater Cincinnati, Columbus, Dayton, Lexington and Louisville.