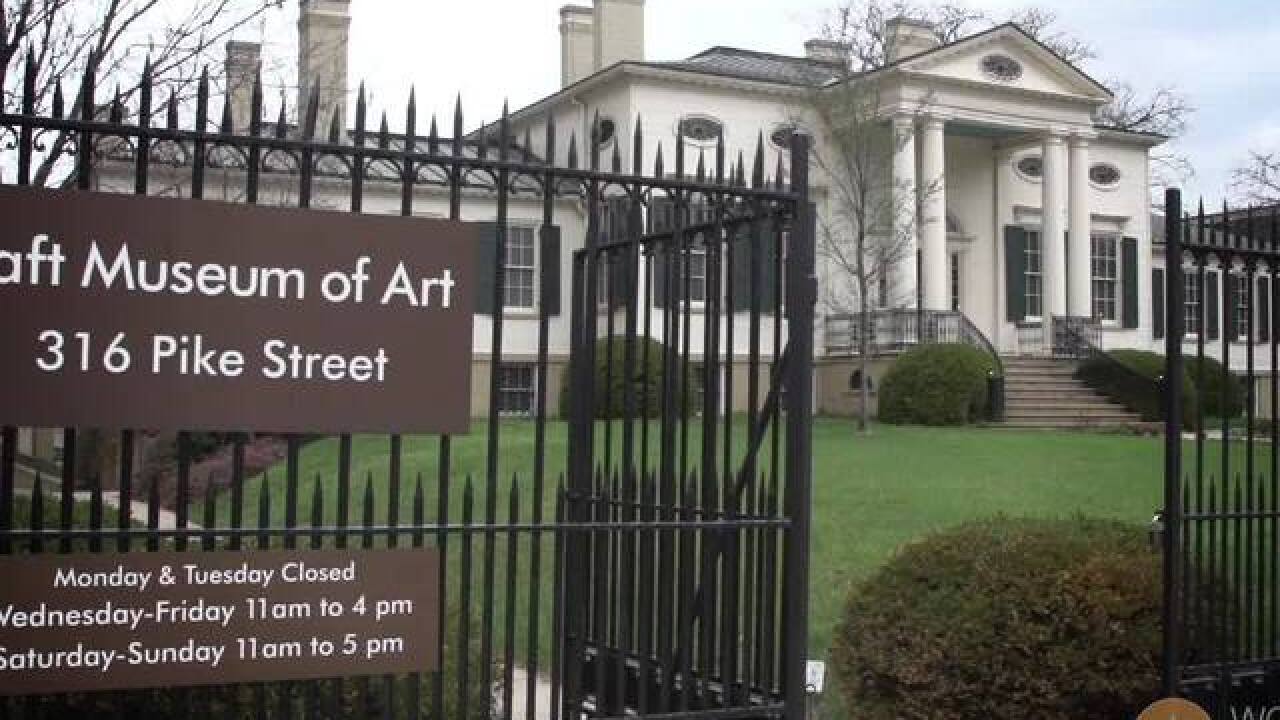 CINCINNATI  - A $5 million gift will establish an endowment for the chief curator position at the Taft Museum of Art, the museum announced Tuesday.

The gift from the late philanthropist Sallie Robinson Wadsworth will ensure that self-organized exhibitions that advance scholarship are a priority for the museum.

Lynne D. Ambrosini, currently the chief curator, will take a new title as Deputy Director and the Sallie Robinson Wadsworth Chief Curator. The endowment will allow Ambrosini more time to research and produce exhibitions and publications. An assistant curator will be hired, increasing the curatorial staff to four.

“I am deeply honored to carry the new title that bears Sallie Robinson Wadsworth’s name,” said Ambrosini, “Over the past decades, she came to personify enlightened philanthropy in Cincinnati. Committed to advancing knowledge of the arts, Sallie combined immense generosity with a rare understanding of the role of scholarship in curatorial work; her presence has been inspirational to me and to my predecessors.”

Sallie Robinson Wadsworth supported the Taft Museum of Art with meaningful gifts throughout her life with special emphasis on scholarship and exhibitions, the museum said. Her mother, Margaret Robinson, was also an avid supporter and patron of the Taft.

Sallie Robinson Wadsworth died on Nov. 22, 2017. A celebration of her life was held at the Taft Museum of Art last Friday.

Sallie Robinson Wadsworth grew up in Cincinnati, attended Walnut Hills High School, and earned a degree from Smith College. She was a member of the museum’s first docent class (1971-72) served as a board member from 1985 until 2015.

She served as national secretary of the Victorian Society in America and on the boards of Cincinnati Playhouse in the Park, the Oxford Community Arts Center, the Ox-Act Community Theater, and the Jane Austen Society of North America, among other organizations. In addition to her many years with the Special Projects Pool of the Cincinnati Institute of Fine Arts (now ArtsWave), she served as President of the Children’s Theatre of Cincinnati and as the first woman Chairman of the Board of McCullough-Hyde Memorial Hospital, Oxford.

She and her husband, Randolph, were major supporters of the Cincinnati Symphony Orchestra and smaller musical groups.