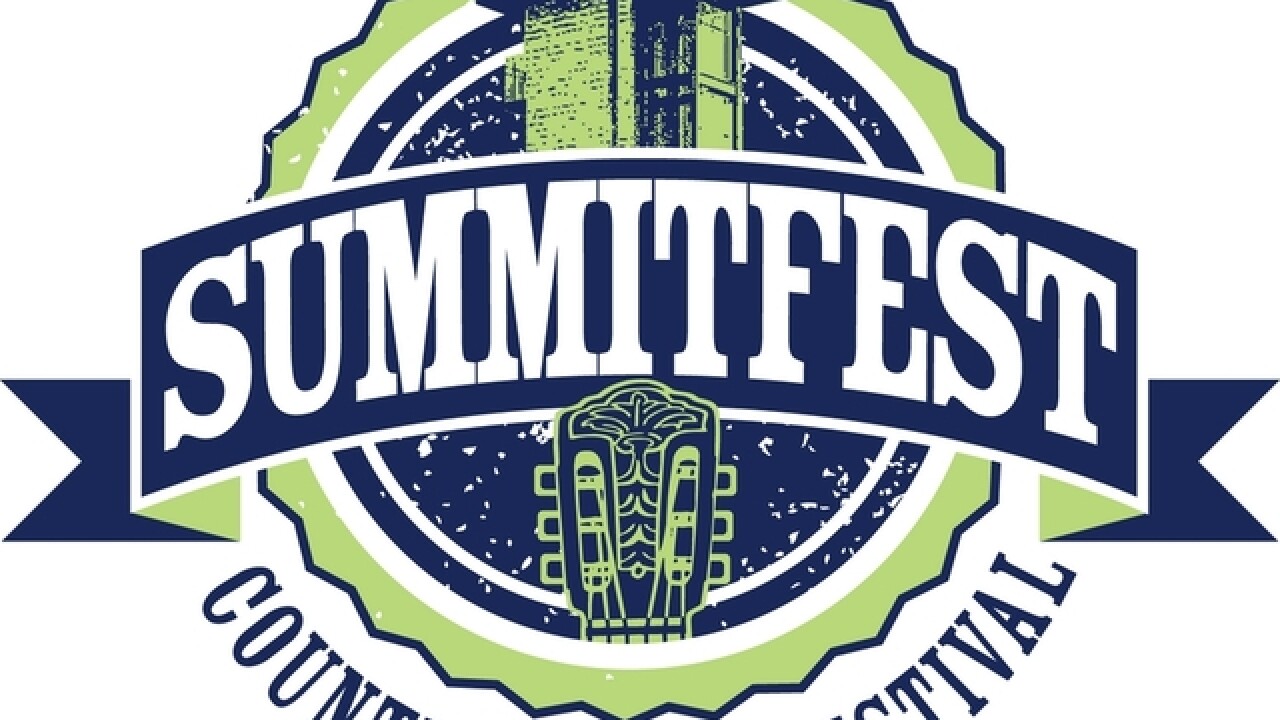 SummitFest will also feature food vendors, a beer and whiskey garden and child-friendly activities in the park located at 4335 Glendale Milford Road. Admission to the festival will be free.

“We are always looking for new opportunities to bring great experiences to Summit Park, and we’re thrilled to introduce SummitFest this year,” said Blue Ash Parks and Recreation Director Chuck Funk. “We believe SummitFest has the ability to become a premier country music festival in the region and we hope you will join us to kick off its inaugural year.”

The festival will also mark the beginning of summer activities at Summit Park and the completion of the park's third phase of development.

Organizers stated on Facebook they will reveal SummitFest's full lineup in March.